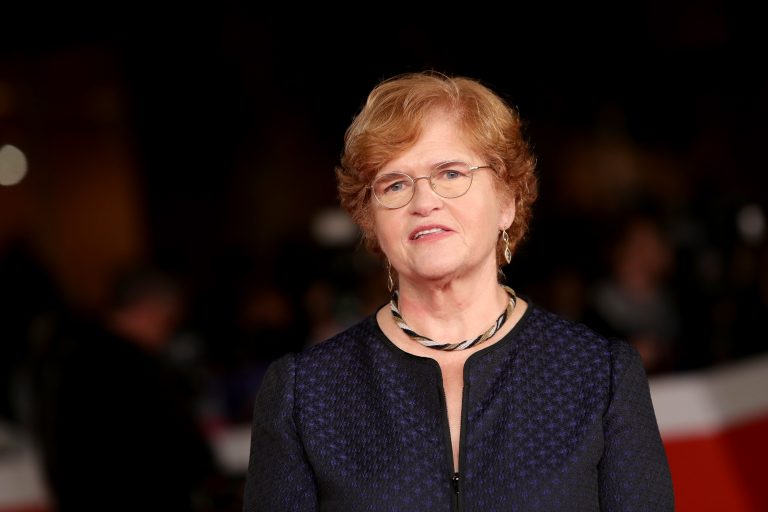 Deborah Lipstadt, a Holocaust historian and leading expert on anti-Semitism, was formally nominated Friday to serve in the State Department as U.S. ambassador to combat and monitor anti-Semitism. In 2019, Lipstadt told Jewish Insider that Omar’s depiction of pro-Israel Americans as having “allegiance to a foreign country” is a clear example of anti-Semitism.

“I believe it is” anti-Semitic, Lipstadt said. “Dual loyalties is part of the textbook accusations against Jews. They are cosmopolitans, globalists, not loyal to their country or fellow citizens.”

While Omar has said multiple times that she does not view her remarks as anti-Semitic, the lawmaker’s views are colored by this attitude, according to Lipstadt.

Omar “may think she is only criticizing Israel and its policies but one cannot ignore the fact that she is relying on traditional anti-Semitic tropes to do so,” she said. “What it suggests to me is that, at best, these people exist in a place where anti-Semitism is out in the ethosphere; they hear it, breath it in, and don’t even recognize it as anti-Semitism.”

Lipstadt will need to be confirmed by the Senate before assuming her role. She is expected to garner broad bipartisan support given her status as one of the leading authorities on anti-Semitism.