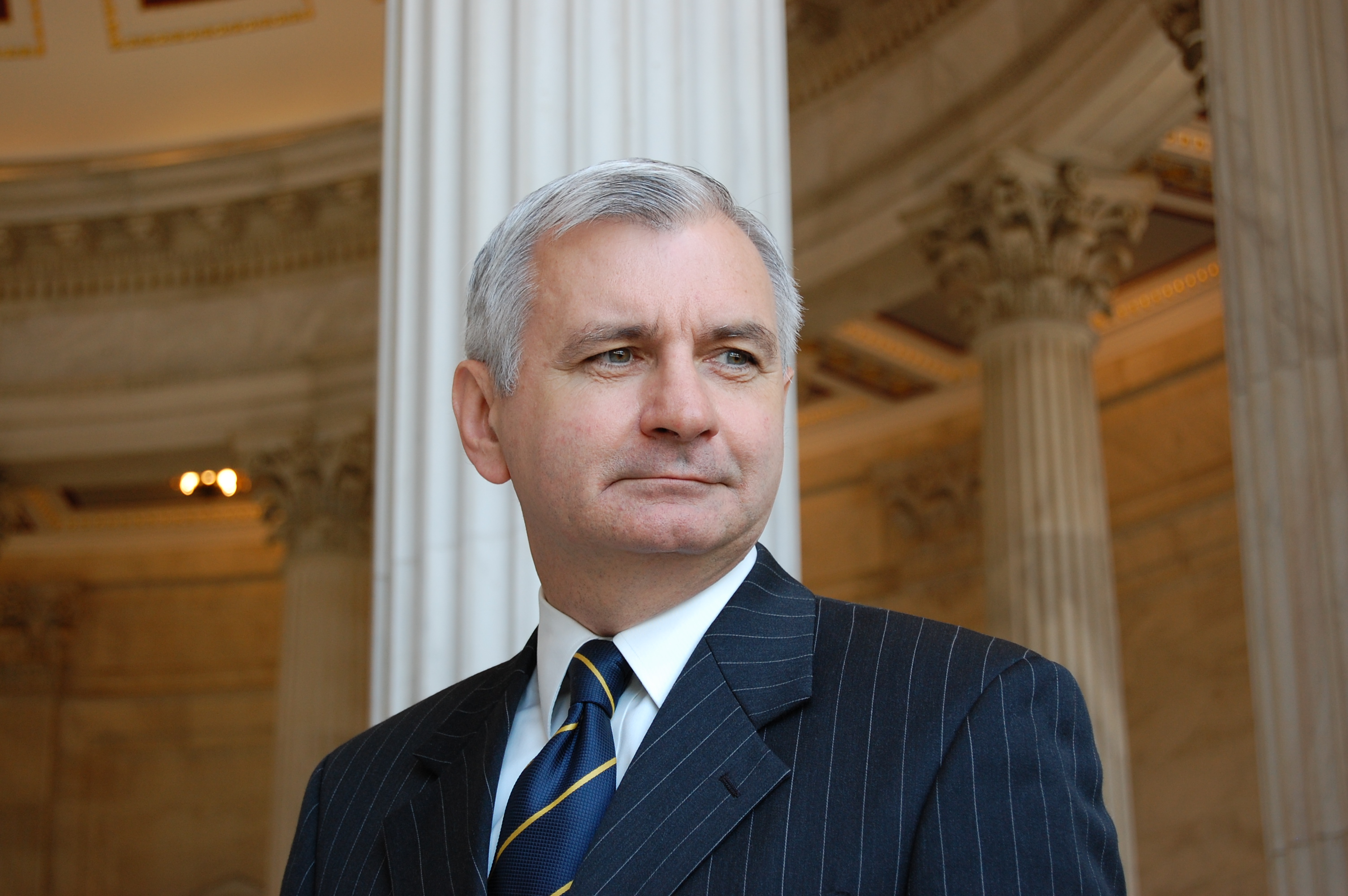 WASHINGTON: In a sign that there is bipartisan support for a significantly larger defense budget, the Senate Armed Services Committee today added $25 billion to the defense policy bill, a 3 percent increase from President Joe Biden’s request.

One of Washington’s savviest budget experts says this move on the National Defense Authorization Act by the SASC means “$25 billion in additional spending above the President’s request is very likely now the ceiling for negotiations going forward,” Mackenzie Eaglen of the American Enterprise Institute says in an email.

The move by the SASC does not necessarily mean that that much money will actually be appropriated. The appropriators who actually control the funds don’t always follow the lead of the authorizing committee. But the additional money is still a strong sign of support coming out of SASC, at a time when Washington wisdom is that Democrats will look to shift money from defense to other priorities.

“The starting point for negotiations happened first in the House when there were no Republican votes out of committee for the FY22 defense appropriations bill,” Eaglen says. “But the Senate vote is particularly important because it is bipartisan. HASC Chairman [Adam] Smith has increasingly signaled he is open to a higher topline, as well, but it’s unclear what the trades will be in exchange for Republicans.”

So, will this mean appropriators join the SASC?

“It’s not a question of if, but when,” Eaglen thinks. “But there are no fiscal deal talks underway by the two parties, and I don’t expect clarity on this until late winter — even possibly after the start of the new year.”

As an indicator of how the Democrat’s left flank is likely to react, the left-wing group group Code Pink released this statement:

“Just the proposed $25 billion increase to the Pentagon budget alone could end homelessness in the United States, making clear that Senators are more interested in increasing the profits of military contractors than meeting the needs of everyday working people,” says Carley Towne, CODEPINK co-director. “While millions of Americans are steeped in debt, living paycheck to paycheck, facing eviction, and struggling to pay medical bills amidst an ongoing health pandemic and recession, the Senate Armed Services Committee decided to hurl even more taxpayer dollars at an increasingly privatized for-profit war industry.”