There is no limit to what you can achieve throughout your lifetime. In a city filled with opportunities and millions of creatives, ZENG, a young native to NYC, jazz pianist, keyboardist, composer and dance music producer has been anything but ordinary since the launch of his debut album “Loading…” in late 2020.  From R&B, neo-soul, and gospel to jazz, the fusion of different music genres and sounds have quickly made ZENG one of the most influential producers in the 21st century. 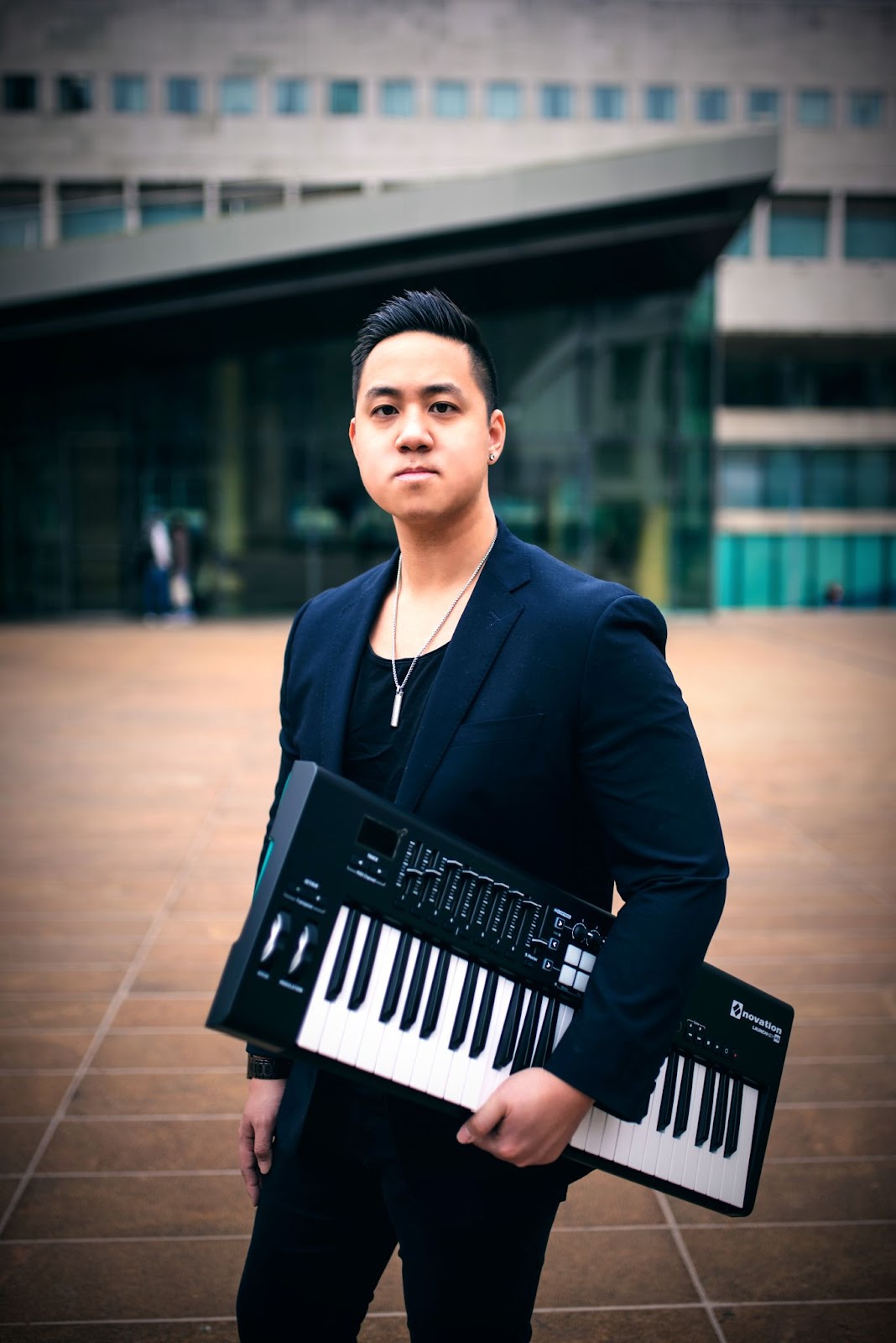 ZENG: A Fusion of Love for Music and Culture

Behind the artist moniker ZENG is the recent medical school graduate from the University of Pennsylvania who has created a musical persona that has placed him in the spotlight of many different music communities around the world. Although his career as a psychiatrist  and neurologist has only just started, the Rhode Island-raised artist and academic has managed to obtain a few intriguing achievements throughout his career.

After completing an undergrad in Philosophy at Princeton, attending the University of Pennsylvania medical school, and completing research at MIT, Johns Hopkins, Yale, and Mt. Sinai – ZENG would later on go to attend the Manhattan School of Music, and complete a masters in Jazz Piano Performance. Quite an impressive spread of academic achievements for the young professional who is currently in a dual residency at NYU in psychiatry and neurology.

From Medicine to Music

It was a young ZENG who struggled to fall in love with classical piano after his parents forced him to take piano lessons. He would soon discover his love of jazz music, though, when he encountered the magnificent sounds of jazz pianist Mulgrew Miller on the radio. It was at that exact moment when ZENG would go on to discover other related music genres such as hip-hop, neo-soul, R&B, and gospel. And during this time ZENG started seeing new ways all of these different genres could be synthesized.

Today, he is a well-recognized name in the New York jazz music scene, and thanks to his efforts to blend multiple different genres with his first love of jazz, he has already managed to sign with the jazz fusion label Ropeadope Records and has been mentioned in the New York Times and NPR.

The jazz lounges, cafes, and bustling streets of New York were a major source of inspiration for ZENG, and in his debut album “Loading…” released in 2020 you will hear how he puts it all together. Some familiar favorites such as Grammy-winning saxophonist Chris Bullock of Snarky Puppy, Grammy award-winning singer J Hoard, and Grammy-winning trumpeter Maurice Brown are all part of the plethora of sounds ZENG has woven together in his album.

Although the music industry has been negatively impacted by the global pandemic, ZENG used the time to focus on his abilities as a producer and songwriter. The keyboardist and dance music producer creates magic out of music and puts the work of Emmy-winning saxophonist Braxton Cook, Marquis Hill, and so many others at the focal point of it. Drawing upon what he’s experienced during his time in the music scenes in Philadelphia and New York has already become an integral part of how ZENG approaches a new piece of music.

He’s attained an immense amount of support and knowledge from artists such as Blue Note drummer Kendrick Scott and has also received mentorship from acclaimed gospel-pianist, vocalist, and music director Damien Sneed.

Final Thoughts: What can we Expect from ZENG?

As an academic and resident at NYU, his attention has recently been shifting towards the stigma of mental illness in large portions of the US, and he is passionate about finding new ways we can approach the use of music as a tool to finding cures and solutions for people suffering from psychiatric and neurologic conditions.

Well, the limits don’t exist – and if they did, they wouldn’t have stopped ZENG either, as he’s on the fast track to bring new inspiration and sounds to a whole new generation of listeners. ZENG’s work has become a testament that music can be much more than mere sounds – and his music can provide you a lense into an amazing, unique, and celebrated part of the NYC music scene.

Click this link for the original source of this article.
Author: Thomas Anderson

In other news...
Despite Small Number of Hate Crimes Targeting Jews,...
Are Attack Drones the Next Global Arms Race?
You Can Fool Some of the People All of the Time
As Songbirds Die And COVID Ravages The Globe, A Los...
Gun store owners, 2A group file motion in federal c...
Rep. Salazar slams Socialism on 'Hannity': It doesn...
0 Comments
Inline Feedbacks
View all comments