Juneteenth revelers whooped it up Saturday in the wake of a deadly shooting at Lake Merritt in Oakland, California — a number of them taking it upon themselves to twerk up against an ambulance that came to help. 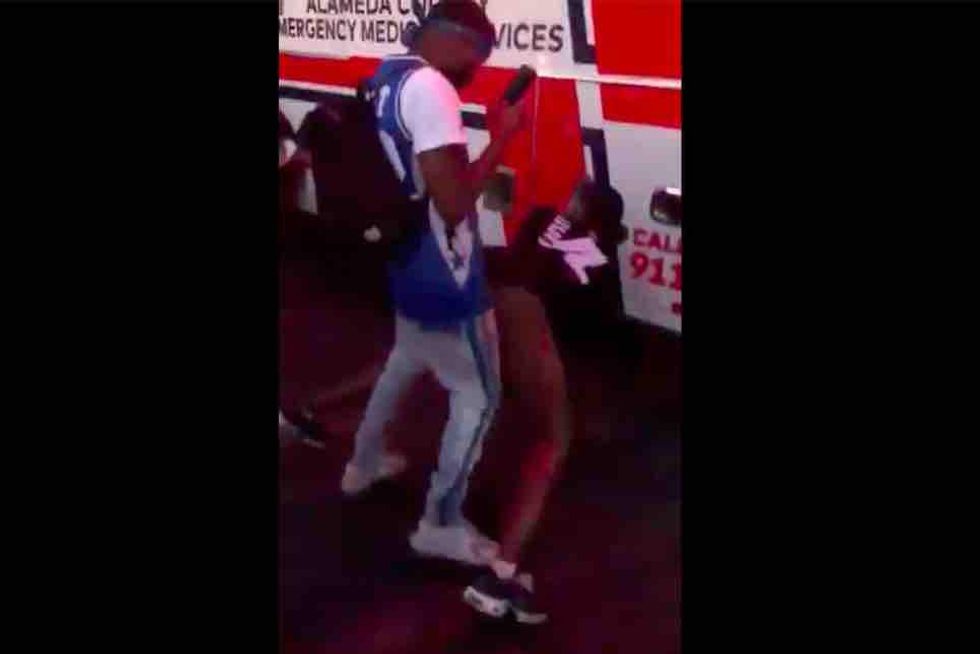 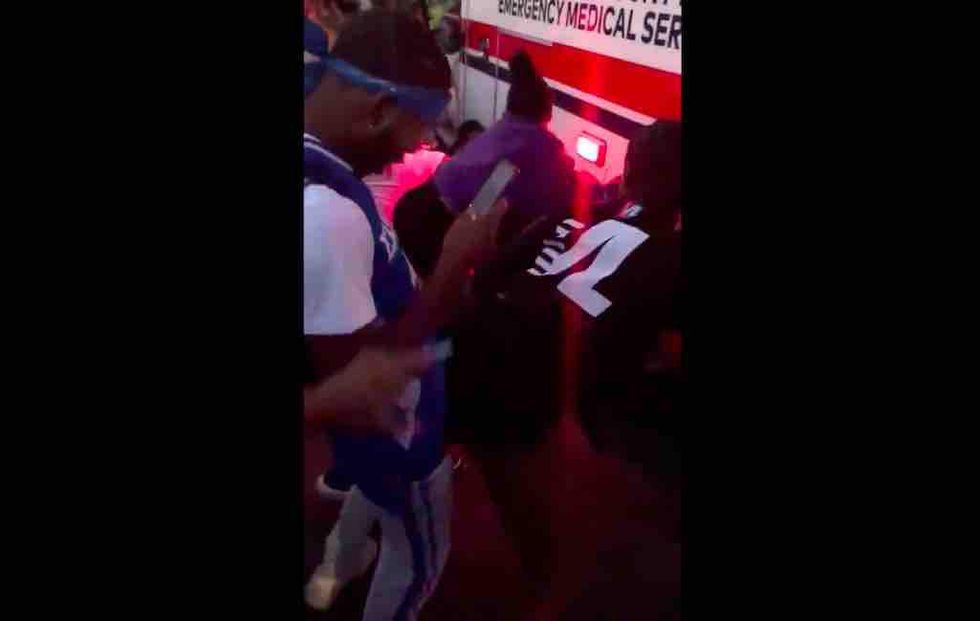 Others climbed atop the ambulance’s hood and twerked: 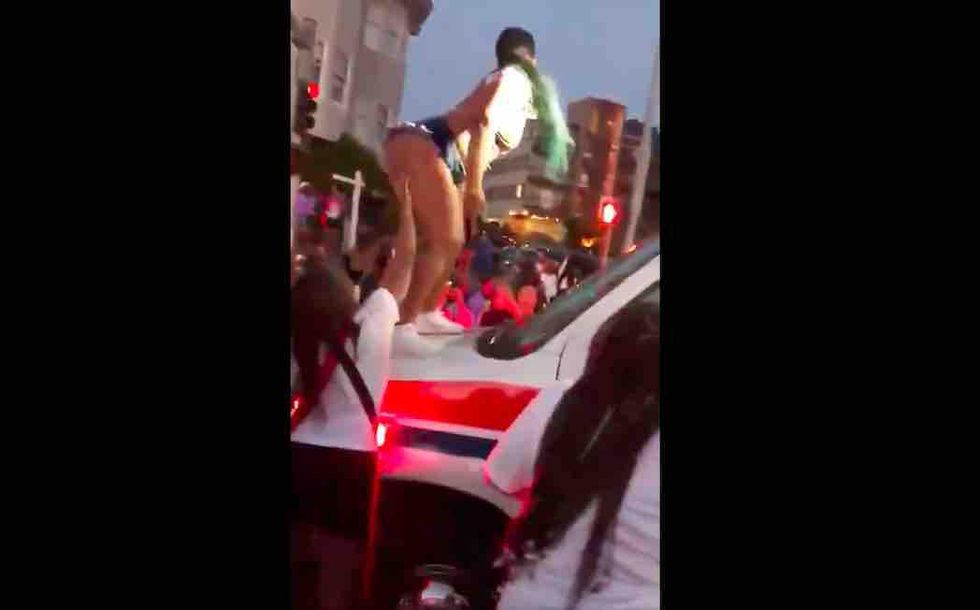 And one guy even ascended to the roof for his 15 seconds of social media fame: 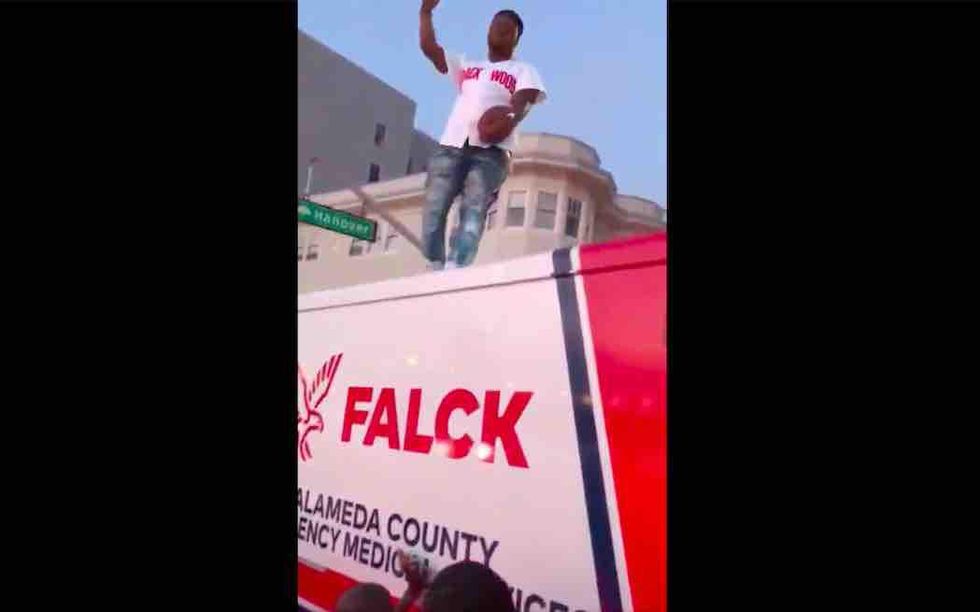 And there was hooting, hollering, selfies, and smiles all around: 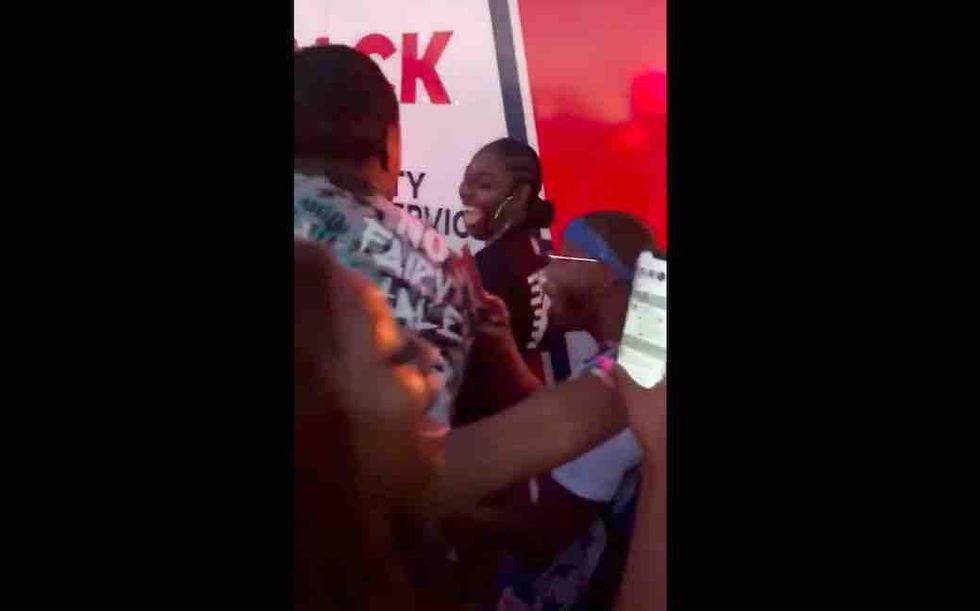 The celebratory twerking also was seen on video in a
KGO-TV report of the shooting: 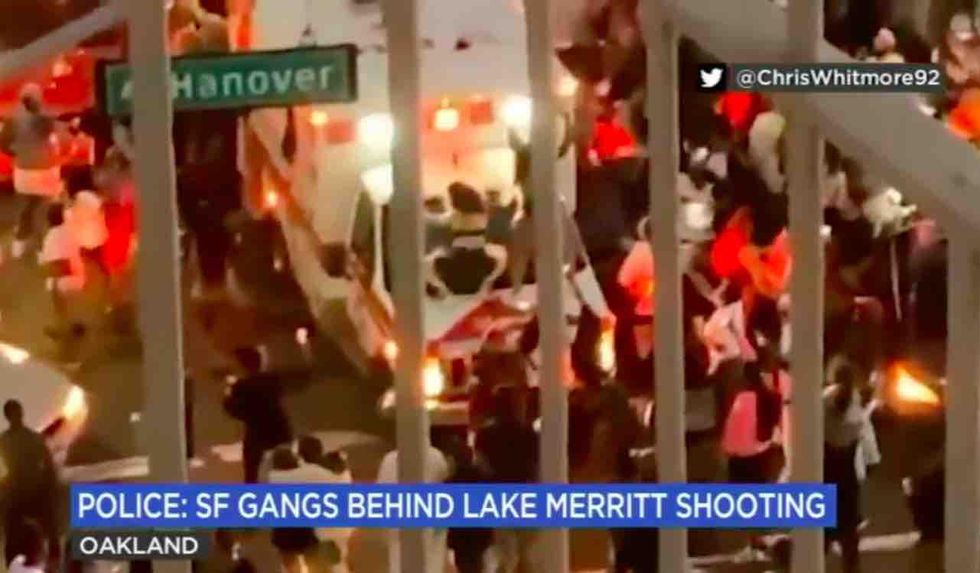 But the report’s voiceover merely noted that “police said first responders were delayed getting to the scene by massive crowds.”

What are the details about the shooting?

Oakland police said the 6 p.m. shooting — which resulted in the death of a 22-year-old man and the wounding of seven others — was not random and is tied to San Francisco gangs, KGO reported.

Oakland Police Chief LeRonne Armstrong said there were several shooters at the 2200 block of Lakeshore Avenue amid a crowd of 5,000, the station said, adding that the wounded victims were reported in stable condition.

Two suspects running from the scene with guns were arrested, KGO said, but police later determined they weren’t responsible for the shooting.

The Daily Caller said Oakland police did not immediately respond when asked if they were aware of the twerking clip.

The deadly Oakland shooting was among a number of violent incidents that took place on Juneteenth — marking the end of slavery in America — which President Joe Biden made a
federal holiday last week.

The Daily Caller said an EMS worker in Raleigh, North Carolina, was shot while reportedly coming to the aid of a child in need of medical assistance. Also, a 19-year-old woman was shot and killed after police say she fired first at an officer during a parade in Flint, Michigan.