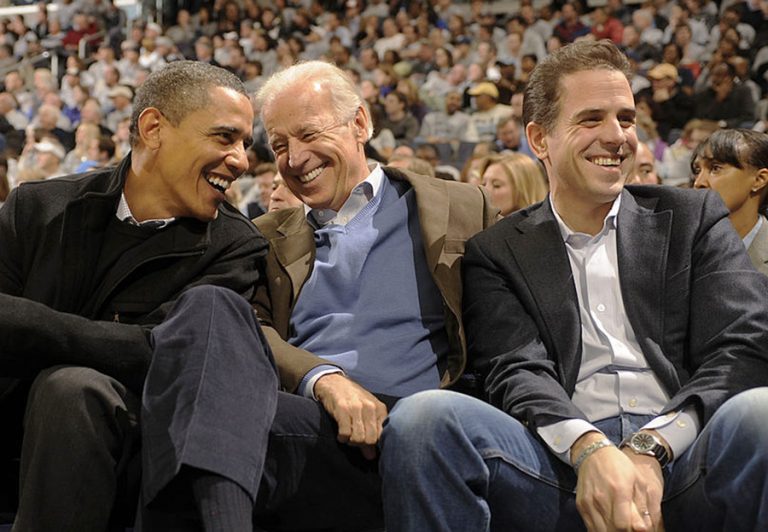 President Joe Biden’s administration on Tuesday announced its support for bipartisan legislation that would end the sentencing disparity among drug offenses involving crack and powder cocaine.

The administration’s endorsement is likely to draw scrutiny from ethics experts, given how the proposed sentencing reform could benefit Hunter Biden, the president’s crackhead son. Hunter detailed his “next-level” addiction to crack cocaine in his recently published memoir, Beautiful Things. The late Jim Morrison “was a fucking piker compared to my shenanigans,” he boasted.

Hunter is also a fan of powder cocaine. In Beautiful Things, he recounts using it in Monte Carlo during a Burisma board retreat. The controversial Ukrainian energy firm paid him up to $50,000 a month for the privilege of putting his name on corporate documents, enabling his addiction to crack, which will always be his drug of choice.

Given his family name and political affiliation, the First Son is unlikely to face any legal consequences for his “nonstop depravity.” But the new legislation would ensure, at least in theory, that Hunter would be treated more leniently if charged with a future crack cocaine-related offense.

President Biden’s support for the legislation, called the “Eliminating a Quantifiably Unjust Application of the Law Act,” is consistent with his campaign pledge to eliminate the sentencing disparity between crack and powder cocaine. Yet it is Biden, as a U.S. senator in 1986, who authored the legislation that created the disparity by imposing a minimum five-year sentence for trafficking in 500 grams of powder cocaine or just 5 grams of crack cocaine.

Hunter Biden, who is allegedly in recovery, is pursuing a career as an artist in California, where he rents a $5.4 million mansion. He is planning an art exhibition this fall in New York, where “confidential” buyers will be able to buy his paintings for as much as $500,000 each. Meanwhile, the First Son is still “working to unwind” his 10 percent stake in a shadowy Chinese investment firm.