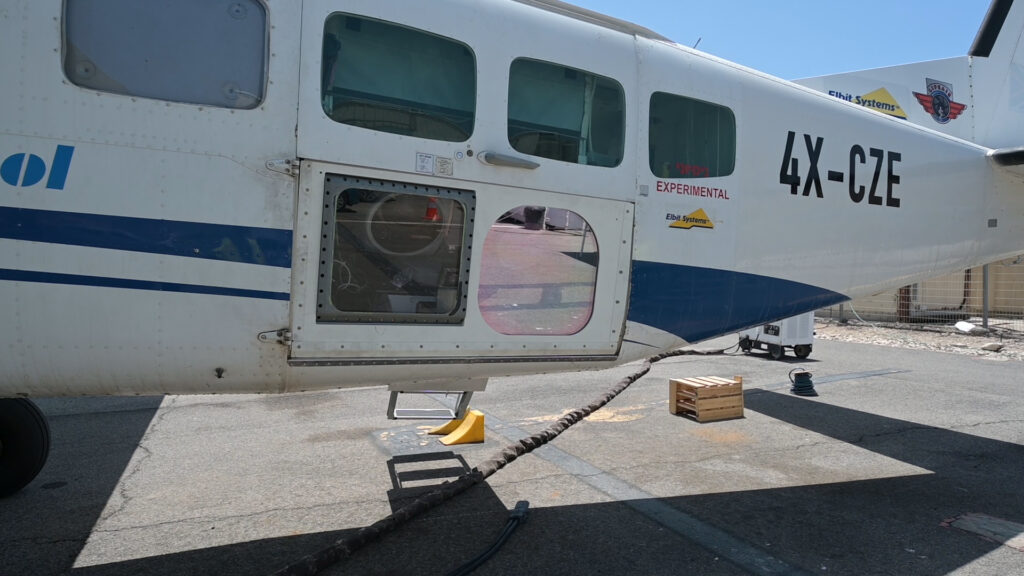 TEL AVIV: Eager to capitalize on its successful tests of airborne lasers to shoot down drones, Israel has reached out to the US seeking funding.

Results of last week’s successful small scale test already have been shared with “relevant” organizations in the US, Israeli sources say. The Israeli Defense Ministry and Elbit Systems performed the first successful test of an airborne laser that intercepted and downed several types of drones over the Mediterranean. The high-powered laser was carried by a Cessna light aircraft.The laser successfully intercepted and destroyed all of the drones launched during the test.

“The ability to intercept and destroy airborne threats in the air is groundbreaking and offers a strategic change in the air defense capabilities of the State of Israel. This game-changing series was conducted in a testing field in the center of Israel, in close cooperation with the Israeli Air Force,” the head of research and development in the Israeli Defense Ministry, Brig. Gen. Yaniv Rotem, told BD.

The long-term aim of the Israeli Defense Ministry is to develop and deploy a very powerful laser on a 737 or 767 aircraft. Rotem revealed that Israel hopes to field a 100 KW solid state laser on the converted passenger aircraft. 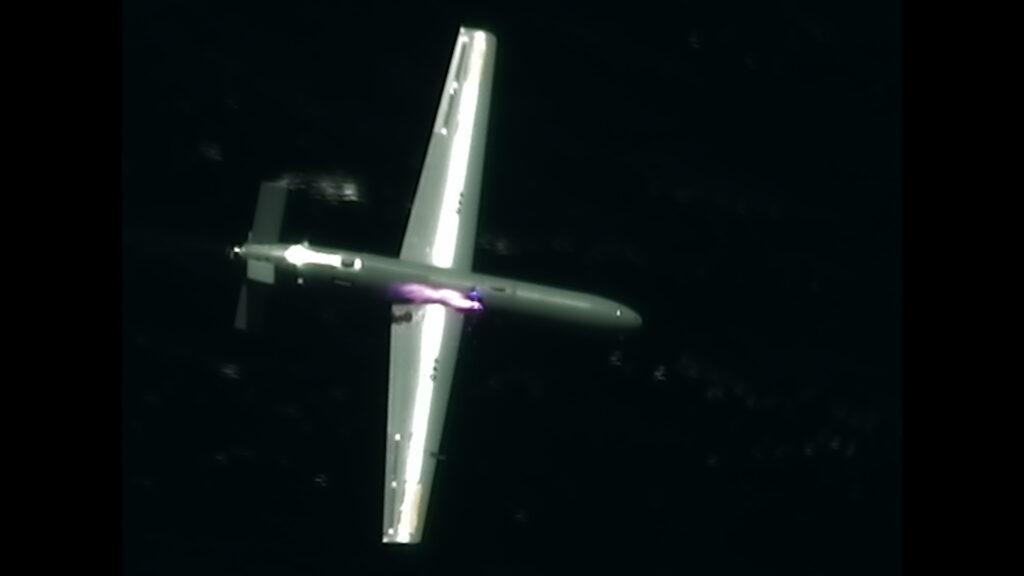 The high-ranking source said that the laser was effective up to 1 km: “This is a first step. We aim at installing high power lasers on Boeing aircraft and achieving longer intercept ranges.”

BD asked Rotem if the airborne laser will be added the Israeli operational multi-tiered air defense system that includes Iron Dome, David’s Sling and the Arrow: “The airborne, High-Power Laser System will complement Israel’s multi-tier missile defense array. This system will increase the effectiveness of air defense against existing and future threats in the region.”

The general manager of Elbit Systems ISTAR, Oren Sabag, said the series of tests was successful thanks to a range of unique technological assets and “offers a significant change in Israel’s defense capabilities.”

After the recent “Guardian of the Walls” operation in Gaza, Israel asked for U.S special funding to restore the inventory of the Tamir interceptors used by the Iron Dome systems. Several senior defense lawmakers in the US indicated they would view such funding favorably. In the long run, the laser may be a cheaper option.

“The cost of Iron Dome interceptors is high. A laser gun on an aircraft will reduce the number of interceptors that are needed in a war,” a defense source told BD.