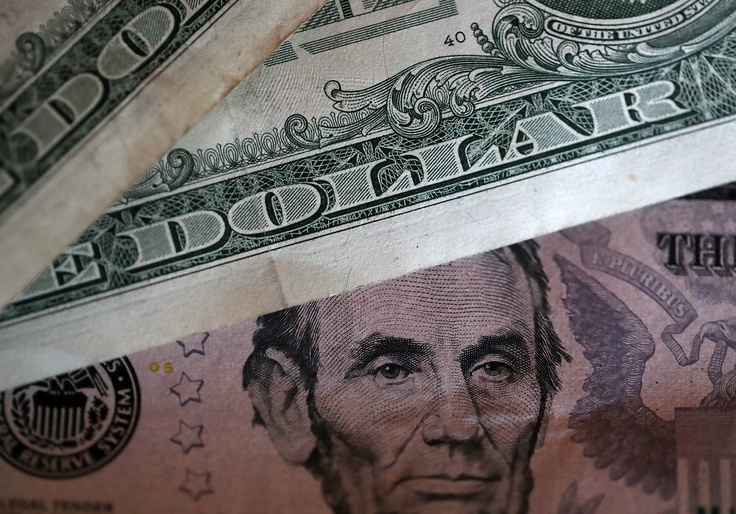 A trove of dark money is behind a liberal campaign to push President Joe Biden to abandon negotiations with Republicans and pass a sweeping infrastructure package filled with partisan priorities.

Two liberal advocacy groups that spearheaded a June letter calling on Biden to sidestep Republicans and secure a “big, bold infrastructure bill” are backed heavily by dark money. One of the letter’s organizers, Invest in America Action, is part of an umbrella organization sponsored by the Hopewell Fund, a dark money behemoth that raked in $84.2 million in anonymous contributions for left-wing causes in 2019.

Real Recovery Now!—a coalition of progressive organizations designed to urge Biden to invest big in alternative energy—also organized the letter and has ties to dark money. Five of the campaign’s members have combined to receive $8.7 million from funds managed by Arabella Advisors, a Washington, D.C.-based consulting firm at the center of a massive dark money network.

The de facto lobbying effort shows how groups that spent millions of dollars to oust former president Donald Trump are now pivoting to sway Biden’s agenda. Real Recovery Now! launched in March with a $10 million ad campaign praising the president for his coronavirus spending bill. But as the administration moved forward with bipartisan infrastructure talks, the liberal coalition shifted to twist Biden’s arm to assure “investments in clean energy jobs.”

“A big, bold infrastructure bill that will create jobs and deliver for working families can’t wait any longer—and congressional Democrats must use the reconciliation process to pass it,” the letter states.

Both the Hopewell Fund and Sixteen Thirty Fund are part of Arabella’s vast dark money network, which raised $715 million to boost liberals in 2019. The setup allows Arabella-backed groups to solicit unlimited contributions from wealthy donors and funnel them to outside groups, some of which are “fiscal sponsors” that are not required to file tax forms with the IRS. The Sixteen Thirty Fund, for example, poured $60 million into Democratic committees in the 2020 cycle.

Invest in America Action and Real Recovery Now! did not return requests for comment.

As part of the campaign’s infrastructure push, the Working Families Party in March used the Real Recovery Now! moniker to call on Congress to pass the THRIVE Act. Introduced by Sen. Ed Markey (D., Mass.), the wildly expensive legislation calls for $10 trillion in public spending to achieve “real full employment” through government jobs.

“Transformative investments in climate, jobs, and justice are non-negotiable for any infrastructure package to pass the U.S. Senate,” the pledge states. “It’s time to move on from bad-faith negotiations with the GOP and move forward with an infrastructure bill that meets the moment.”

In other news...
Tucker: You deserve better
How to Ensure Your Event Is Professionally Equipped...
Patrick O’Carroll- The Zionist Plan to Exterminate ...
George Floyd Statue Unveiled in Brooklyn Among City...
CREEPY: Texas Power Companies Remotely Adjusting H...
Rep. Lance Gooden on border crisis: 'We have been o...
0 Comments
Inline Feedbacks
View all comments