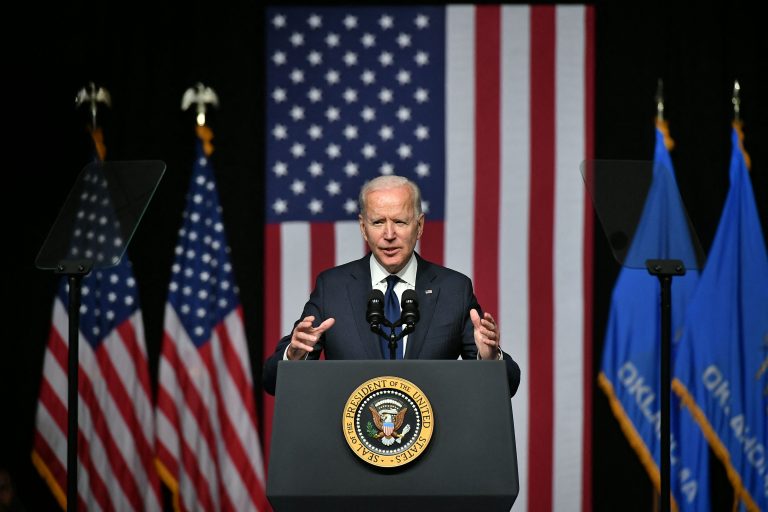 The report, titled the “National Strategy for Countering Domestic Terrorism,” details myriad initiatives and strategies to help counter “the threat posed by domestic terrorism today.” Chief among the concerns for White House national security officials is the proliferation of “Internet-based communications platforms.”

In response, the federal government, led by the Department of Homeland Security, is “funding and implementing or planning evidence-based digital programming” aimed at “enhancing media literacy and critical thinking skills” of the public. These federal programs, the NSC alleges, will serve “as a mechanism for strengthening [American] … resilience to disinformation and misinformation online.”

“We will pursue innovative ways to foster and cultivate digital literacy and related programs, including educational materials and interactive online resources such as skills-enhancing online games,” the report reads. “This can prove a useful component to forging the resilience that may help to stem domestic terrorism recruitment and mobilization to violence.”

Although vague on which groups of individuals constitute a threat, the report delves into a number of killings and acts of vandalism by white supremacists, while glancing over prominent examples of anti-police and politically motivated domestic attacks. Black nationalist Micah Xavier Johnson, the man who murdered five Dallas police officers in 2016, is described simply as “an anti-authority violent extremist” in the report. Similarly, no motive is given for the left-wing activist who shot Rep. Steve Scalise (R., La.) and attempted to murder other Republican congressmen at a baseball practice in 2017.

“Enhancing faith in American democracy demands accelerating work to contend with an information environment that challenges healthy democratic discourse,” the report reads. “We will work toward finding ways to counter the influence and impact of dangerous conspiracy theories that can provide a gateway to terrorist violence.”

The Christchurch Call, founded in the wake of a New Zealand mosque shooting in 2019, demands greater cooperation between governments and the private sector to police extremist content with the help of “expertise from academia, researchers, and civil society.” The Christchurch Call also leaves open the caveat that “governments, online service providers, and civil society may wish to take further cooperative action to address a broader range of harmful online content.”

Since Biden entered the White House, his Department of Homeland Security has quietly prioritized the policing of suspected right-wing extremists. On May 20, DHS released a guide “for how individuals can be resilient to harmful or false narratives in the online space and effective when consuming and sharing information online.”

“Modern technology continues to make the spread of propaganda and the manipulation of information easier,” the guide reads. “Social media and traditional news media sources can be both victims and perpetrators of spreading misinformation and disinformation.”

According to DHS, warning signs that internet content may be the product of a disinformation campaign include a lack of “contradicting information” and articles that do not include the names of authors, a standard practice by news outlets such as the Associated Press and the Economist.