Cruz: ‘Used To Not Be Controversial’ To Point Out ‘Biological Differences Between Boys And Girls’ 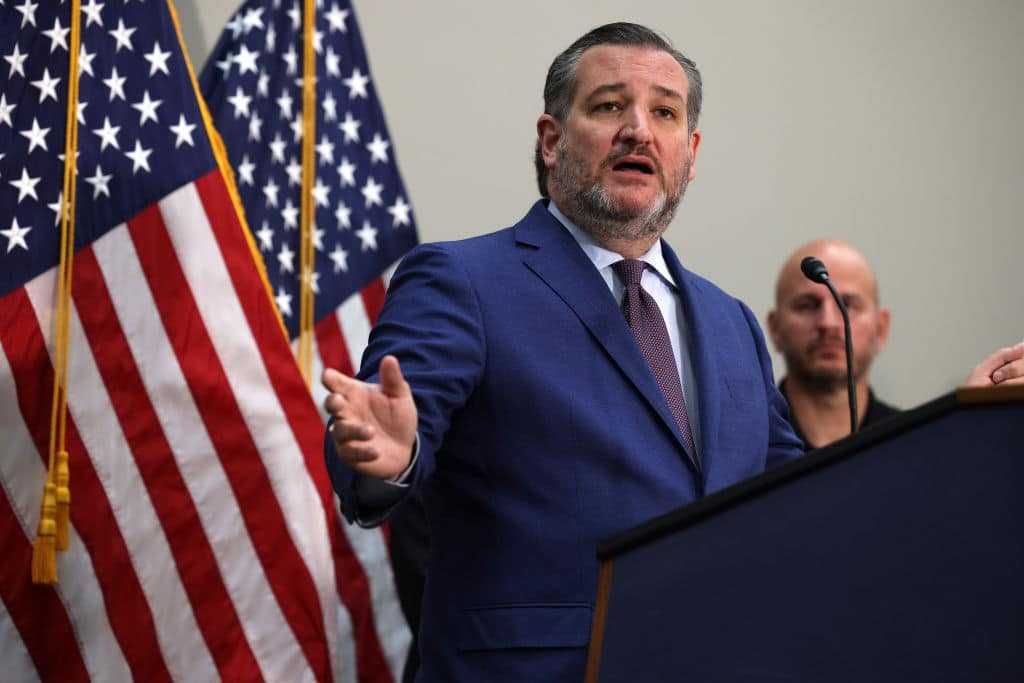 “I will say, Dr. Emmert, I am concerned about just how political the NCAA has gotten on the question of transgender athletes,” Cruz said. “And in particular, on April 12th of this year, the NCAA stated, quote, ‘The NCAA board of governors firmly and unequivocally supports the opportunity for transgender student athletes to compete in college sports.’ And the NCAA further said, ‘When determining where championships are held, NCAA policy directs that only locations where host[s] can commit to providing an environment that is safe, healthy, and free of discrimination should be selected.’”

“That was a not remotely subtle threat for the NCAA to target and boycott any states where legislatures are acting to protect girls’ sports and women’s sports,” Cruz continued. “Now, it used to not be controversial to observe that there are biological differences between boys and girls, and when it comes to athletics, there are — can be significant physical advantages for those who are born biologically male in terms of strength and size. And that’s why we have girls’ sports and boys’ sports and men’s sports and women’s sports in organized athletics. And the science continues to demonstrate that indeed.”

“A University of Manchester study indicated that male puberty provides a 10 to 50 percent physical advantage depending on the sport, with the gap widest in activities that use muscle mass and explosive strength,” Cruz added. “Why does the NCAA think it is fair to girls or to women competing in sports to expect them to compete against individuals who were born biologically male? And is the NCAA concerned about some of the results we’re seeing, for example, Connecticut high school track where biological males are setting record after record after record in girls’ track and winning the championships? Is that fair to the girls and to the women who had been competing in the sports?”

Sen. Ted Cruz to NCAA President Mark Emmert: “It used to not be controversial to observe that there are biological differences between boys and girls…. There can be significant physical advantages for those who are born biologically male in terms of strength and size…” pic.twitter.com/UpTmCJIocr

In March, a Politico and Morning Consult poll found that most registered voters support a ban on biological males competing in women’s sports, including 40% of Democrats and 74% of Republicans, with only 1/3 of registered voters polled opposed.