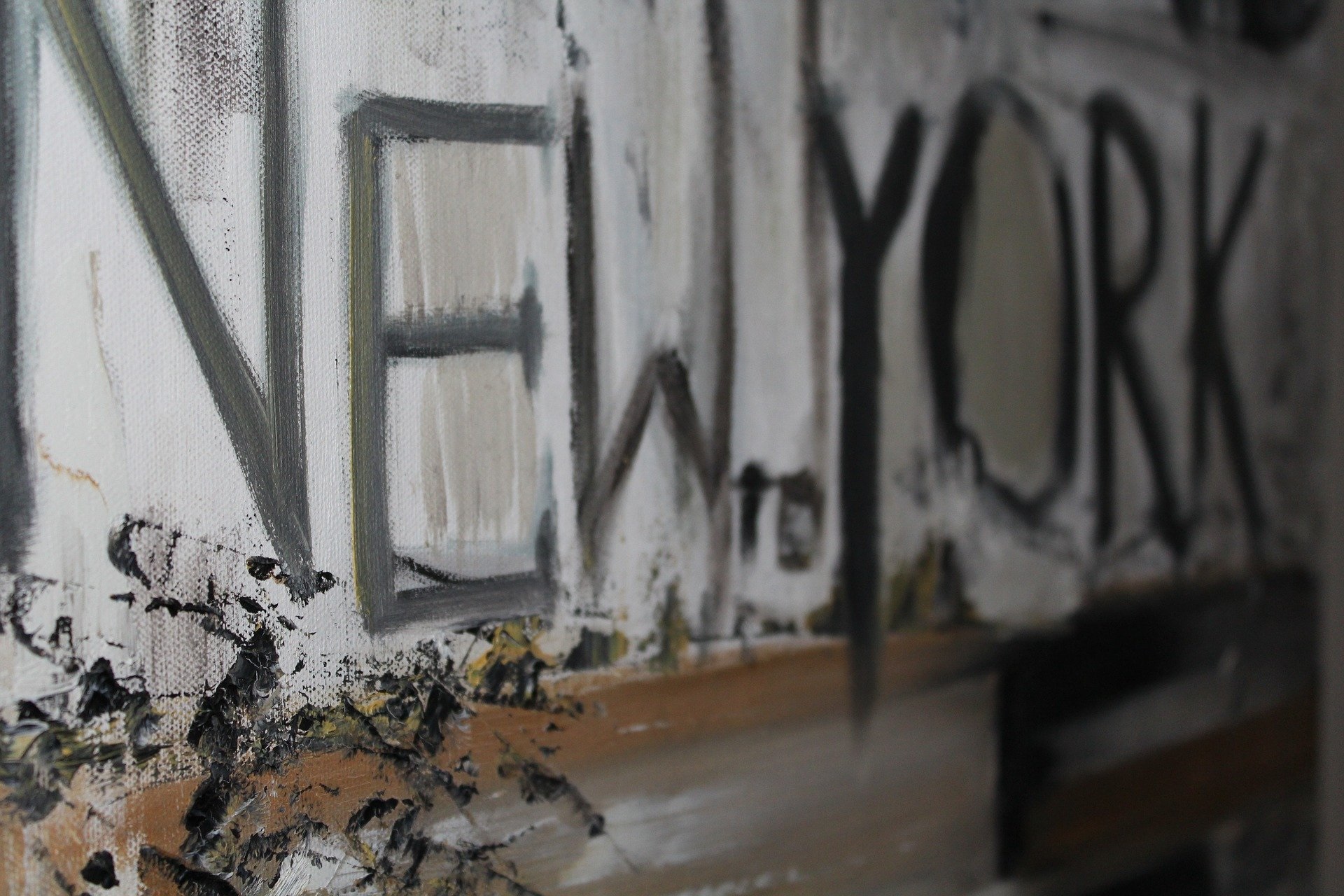 Surge Summary: Largely owing to poor leadership, New York City – arguably the cultural capital of America – is falling apart. As in life in general, tending to the “little things” in that metropolis could lead to improvement in the bigger things there.

When our first president under the Constitution was sworn in on April 30, 1789, it was in New York City. Back then it was our capital city. Today it is often called the cultural capital of the country.

George Washington took the oath of office in the common way it was done in his Anglican Church, by saying, “So help me, God.” He took the oath with his hand on the Bible. Also in keeping with an Anglican tradition, Washington leaned over and kissed the Bible. Last time I checked (in 2014), that Bible is still on display (near Wall Street).

But, my, how things have changed.

George Washington was an active church-goer and a regular reader of the Bible and the Book of Common Prayer. Mayor Bill de Blasio, according to the National Catholic Reporter (1/16/14), “is now perhaps the nation’s most visible ‘none,’ an icon of one of the nation’s fastest-growing religious groups—those without any formal religious identification.”

De Blasio, an opponent of property rights and advocate for socialism, has been presiding over a disaster by virtually every criterion. Curtis Sliwa, a Republican candidate for the office of mayor, calls him “Comrade de Blasio.” In 1979, Sliwa founded the New York City-based group of Good Samaritans called the “Guardian Angels,” to help supplement the work of the police on a voluntary basis.

These days, New York City is hemorrhaging residents left and right following the lockdown a year ago, the mistreatment of the police, and skyrocketing crime.

A symptom of NYC’s woes seems to be rather trivial, at first glance. Just the other day, a TV station in NYC reported that there is now a resurging problem of graffiti there. Fox5 reported (6/4/21): “Vandals have been targeting storefronts and buildings with more and more graffiti in SoHo [in Manhattan], leaving local shop owners frustrated.”

One building manager complained, “Four businesses on this block had their windows broken down…We were lucky that we had metal that comes down. I think that’s the only thing that saved us.”

Someone might say, “Who cares about graffiti in the big picture of things?” Well, yes, things much worse are taking place there. According to the NYC Daily News (12/19/20), gun violence doubled in NYC in 2020.

But graffiti, like rude manners, is an indicator of bad things. Part of the reason curbing graffiti is important is because the little things are important. When Mayor Rudy Giuliani cleaned up New York City in the 1990s, he managed to curb crime significantly by clamping down on such little things.

Riding the subway was very cheap then. So when unsavory characters would hop over the subway turnstiles to steal a ride, they were only stealing a few dollars. Yet the city hampered turnstile-hopping, and in the process greatly reduced crime on the subways.

Spraying graffiti was a relatively minor crime, yet they clamped down on graffiti and in the process, they greatly reduced crime. That’s because the graffiti could signal a welcome for bad guys to engage in more serious crimes.

In his book, The Tipping Point, Malcolm Gladwell writes of the “Broken Windows theory,” postulated by James Q. Wilson and George Kelling: “If a window is broken and left unrepaired, people walking by will conclude that no one cares and no one is in charge. Soon, more windows will be broken, and the sense of anarchy will spread from the building to the street on which it faces, sending a signal that anything goes.”

I went to New York City on some work-related trips before Giuliani and after Giuliani. The difference was palpable. Part of his success was by paying attention to the little things.

Manners may seem to be trivial. But ultimately there is a link between manners and morals.

William Wilberforce, the great 18th-19th century Christian statesman, who spent his lifetime championing the cause of abolishing slavery in the British Empire as a longtime Member of Parliament, was also engaged in a lesser-known crusade.

When George Washington retired from public life, he issued his Farewell Address. In that document he said that “religion and morality,” (which meant in his day, Christianity and Judeo-Christian teaching like the Ten Commandments) are “indispensable supports” for our happiness and political prosperity. His words are just as relevant for New York City today, as well as the rest of the country, as when he wrote them in 1796.

Visit the USSA News store!
Click this link for the original source of this article.
Author: Jerry Newcombe