Reporter Who Busted Clinton-Lynch on the Tarmac Is Dead, And He Said He Was Getting Death Threats 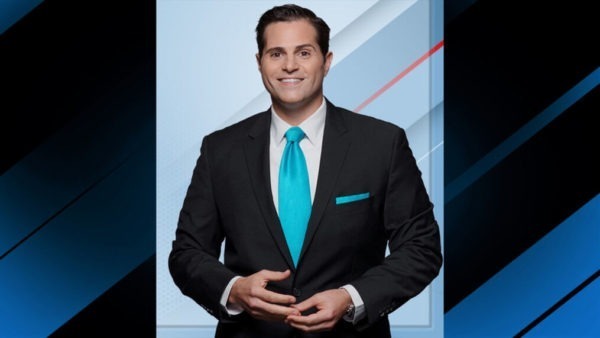 Alabama ABC anchor Christopher Sign is dead, with police finding the 45-year old deceased in his own home on Saturday. Sign revealed to the world that Bill Clinton secretly met with Loretta Lynch on an airplane tarmac during the Hillary Clinton federal email investigation that largely derailed Clinton’s 2016 bid for president. (HERE IS MY REPORTING ON THE HILLARY EMAIL SCANDAL FROM 2016).

“Well, my family received significant death threats,” Sign said, noting that he developed code words with his children during the height of the scrutiny. Sign appeared on Fox and Friends to promote his book on the tarmac story. Currently, police are publicly saying that they are investigating Sign’s death as a suicide. But do people really believe that this successful family man was suicidal?

Christopher Sign went on Fox recently about the death threats he received after breaking the Clinton tarmac story pic.twitter.com/IbXYnl1LgK

Former Alabama football player Sign had a beautiful family and was a network anchor. He was also an Emmy winner and Edward Murrow Award winner. Our thoughts and prayers go to the Sign family at this very difficult time.

When a real journalist dies, it affects all truth-telling journalists. Will fewer people dare to speak out with inconvenient facts if they think they might end up dead for doing so? That’s how information gets suppressed and the free exchange of ideas withers away. We will be monitoring this situation including the police investigation into Mr. Sign’s untimely death.