The daughter of the leader of the Mexican drug trafficking organization known as the Cartel de Jalisco Nueva Generacion (CJNG), a dual U.S.-Mexican citizen, was sentenced Friday to 30 months in prison for willfully engaging in financial dealings with Mexican companies that had been identified as specially designated narcotics traffickers by the Office of Foreign Assets Control of the U.S. Department of the Treasury (OFAC).

Jessica Johanna Oseguera Gonzalez, 34, of Guadalajara, Mexico, pleaded guilty on March 12, 2021. According to court documents, she violated the criminal penalties of the Foreign Narcotics Kingpin Designation Act (Kingpin Act) by engaging in transactions and dealings in property with six Mexican businesses that had been sanctioned by OFAC as specially designated narcotics traffickers in September 2015 and September 2017. The six businesses were designated for providing material support to the narcotics trafficking activities of the CJNG, which was itself designated by OFAC in April 2015. Oseguera Gonzalez’s father, Nemesio Ruben Oseguera Cervantes, aka “El Mencho,” who is the leader of CJNG, and her uncle, Abigael Gonzalez Valencia, who is the leader of the Los Cuinis drug trafficking organization, were also sanctioned by OFAC in April 2015. 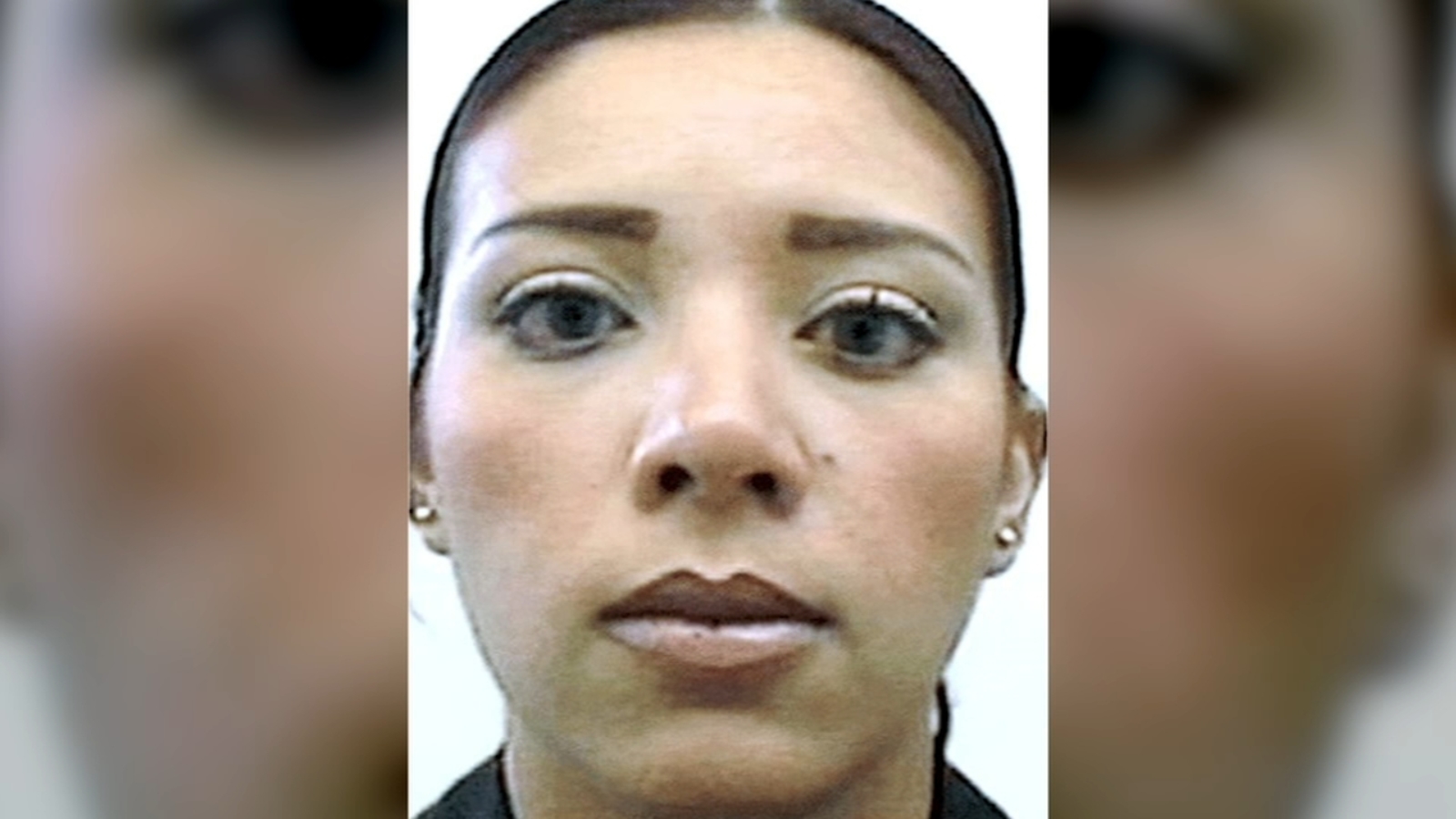 Court documents indicate that Oseguera Gonzalez was an owner of two Mexican companies designated by OFAC, J&P Advertising, S.A. de C.V., and JJGON S.P.R. de R.L. de C.V., and that she was an officer, director, or agent of four additional sanctioned businesses, Las Flores Cabanas, Mizu Sushi Lounge, Tequila Onze Black, and Operadora Los Famosos, S.A. de C.V., doing business as Kenzo Sushi. She remained an owner, officer, director or agent of those entities following their OFAC designations, and did not seek the required license from OFAC to engage in those financial transactions.

“This sentence shows that violating the Treasury Department’s sanctions of businesses and persons tied to foreign drug cartels will not go unpunished,” said Acting Assistant Attorney General Nicholas L. McQuaid of the Justice Department’s Criminal Division. “The Kingpin Act is an important tool in the U.S. government’s unrelenting efforts to dismantle drug cartels, and we will not hesitate to prosecute those who support major narcotics traffickers by engaging in conduct that violates the act’s criminal prohibitions.”

“Today’s sentencing of a prominent individual who willfully violated the Kingpin Act to engage in criminal transactions that facilitated the CJNG organization shows our unwavering commitment to bring to justice those who disregard the law and threaten public safety,” said Special Agent in Charge Bill Bodner of the Drug Enforcement Administration’s Los Angeles Field Division. “Those who engage in illicit finance activities to aid the drug cartels that fill our communities with powerful and addictive drugs have no business operating without accountability.”

The Los Angeles Field Division of the Drug Enforcement Administration investigated the case, and the Justice Department particularly thanks the Office of Foreign Assets Control of the Department of the Treasury and the U.S. Marshals Service for their support and contributions to the case.

In other news...
Supreme Court Puts Off Decision on Harvard Affirmat...
Democrat Senators and Their False Claims About Puls...
What About His Gaffes? Joe Biden Bumbles His Way Th...
Satan Soldiers At Pentagon Gave $39 MILLION To Dr. ...
Biden's '15 Months' Gaffe Was So Big That the White...
Gantz Pushes for State Probe of Meron Disaster
0 Comments
Inline Feedbacks
View all comments