Who’s Who in Defense: Gen. Charles Q. Brown Jr., Chief of Staff of the Air Force 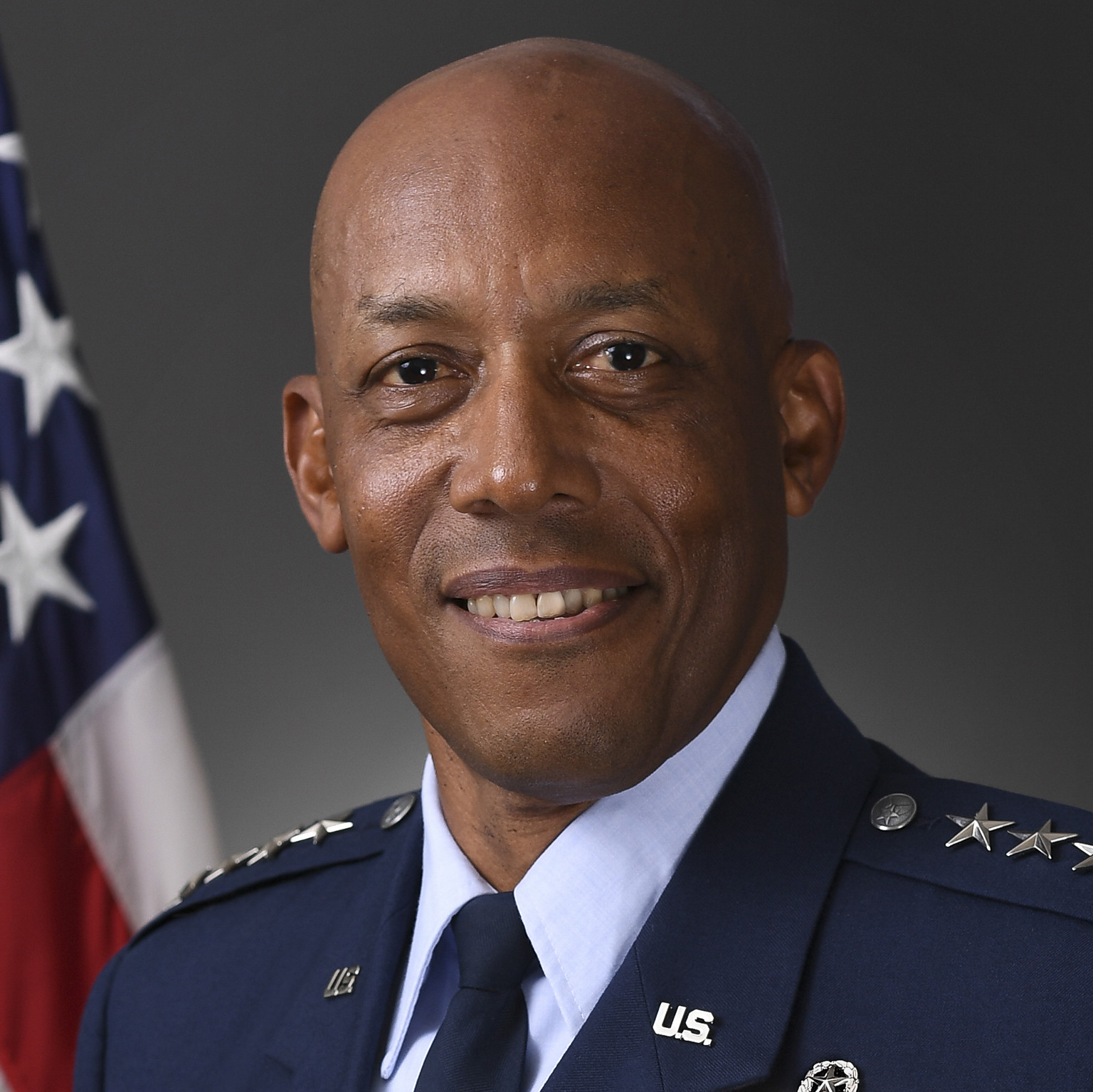 Chief of Staff of the Air Force

So much for white supremacy.