Russia, China, Broken Border … Real Threats to America … If Anyone Cares to Know … 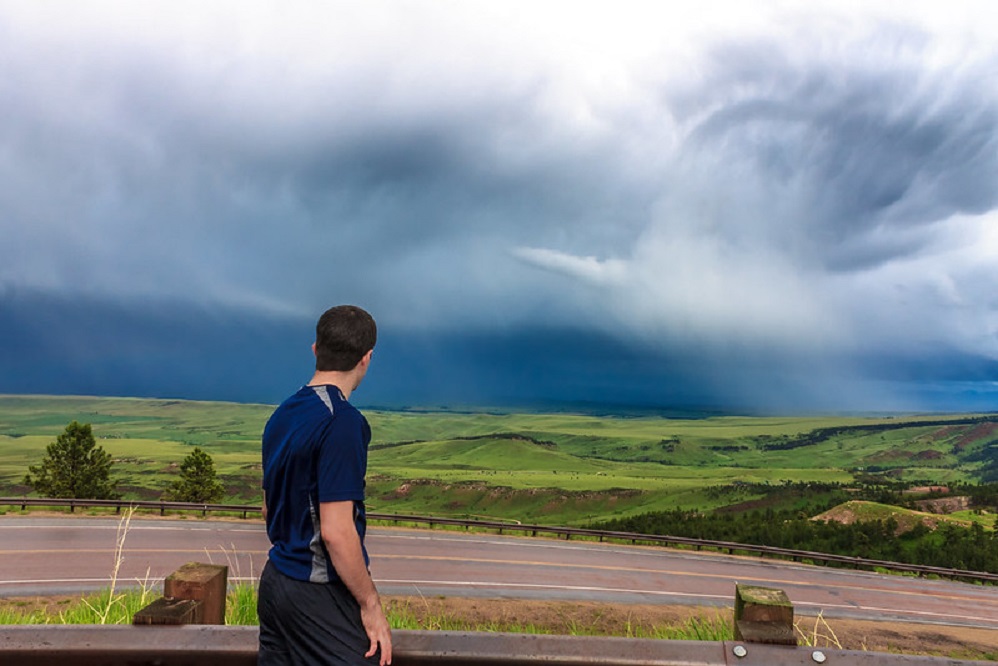 One of the week’s most popular …

Surge Summary: How is it possible that so many Americans are willing to put up with – even to finance – those foreign actors who long for our destruction? The threats are obvious, the time long past to do something about them.

From high atop my lofty perch I can see the world, and as it spins I can see the United States.  The outline of the country is there, but there is a depression in the land and it’s sinking fast.  My lofty perch may only be my desk chair but the view of the world is overwhelming because it’s all brought to me electronically, and instantaneously. Once the shining city on the hill, we have descended into the depths of craziness so deep that we may never climb out again.  In short, everything that the United States has ever stood for has been turned upside-down and even the country itself has been demonized as never before.

At what point did objective reporting turn into a cacophony of outright lying talking heads?  When did the idea that everyone was innocent until proven guilty give way to damning the person or idea in “the press” and holding kangaroo courts to convict the innocent?  Why are Americans not thinking for themselves, following the rabbit down the hole, so to speak, to get at the truth?  Money is the answer to that one, and to a great many more as well, Money, in the wrong hands, is power and that’s what the Socialists/Communists got.  Check out the people that are talking up against the United States and you’ll find that the educated ones are putting forth whacky ideas that the sheeple are just gobbling up.

It doesn’t take a genius or a rocket scientist, neither of which I am, to look a generation down the road and see what has happened, or might happen, to America.  The followers of the lefty loonies of today will be in positions of power of varying degrees, able to further denigrate the lessening voice of the loyal opposition, the Republican party.  It doesn’t take a crystal ball to see that, unless something miraculous or catastrophic, takes place and soon, there is a very good chance that the GOP will never win another election…for anything.  If you think we’ve hit bottom in this country, you’re wrong.  The bottom is coming and in a manner that very few of us would have ever considered.

When you have a President who, in my not-so-humble and non-medical opinion, is a seriously demented person running the country, that is a good indicator that we’re in trouble…up to our eyeballs.  Add to that the facts that he has caused such an economic upset, in such a short time, is also pointing us in the direction of failure as a country and as a people.  I can envision becoming a colony of China if the current policies persist, and how would you feel about, maybe, the other half of the country being a Russian gulag?  Yes, I do think it’s entirely possible…unless American patriots get off their asses and begin doing something concrete about taking back our country.  We didn’t raise too much of a fuss when China reneged on the Hong Kong agreement, right?  Oh yeah, we ran it on lamestream media for a bit.  We also didn’t raise too much dust when Russia took over, or was taking over, Ukraine…did we?

We are STILL sending money, YOUR MONEY, to people that scream “Death to America”!  Why are we doing that?  Because the various administrations have cozied up to full-blown enemies as well as potential enemies!  If you can find a LEGITIMATE news outlet, you will find the stories about money leaving this country and going to those countries and you KNOW what will happen to it.  About half will go into the pockets of the rulers and the other half will probably go into weaponry.  Hussein presented us to the world as a lead-from-behind country…to my way of thinking, if you’re not leading you’re following, right?

Why are we sending a ton of money to the “triangle” countries in Central America to keep them from coming here?  If their countries are that bad why don’t the people from them fix them?  Oh wait, why aren’t Americans up in arms about the way we’re treating our own?

The wall was, and remains, a great idea.  If you have a wall and it runs for 1500 miles and the only openings are 500 miles apart you can pretty much control who and what is entering the United States…right?  Apparently hatred for “the orange man” is stronger than common sense, so that anything he proposed or did was scheduled to be overturned…and we were told that’s what would happen, which makes it even worse!  Why didn’t we believe China Joe when he said those things?  Because in a logical, honest world, he never could have been elected.

I’m a product of “front porch” friendliness.  That’s where you sat and talked to your neighbors as they walked by.  To some degree, no pun intended, air conditioning changed that.  Many of us don’t even know who our neighbors are anymore.  America has succumbed to what I call the pigeon-hole syndrome where people are put into little cubbyholes so they can be identified easily.  This is not a good system, believe me.  We must get back to being that shining city on the hill or we will continue the slide into oblivion or just a footnote in history.

Parting shot: Will the last American leaving the United States please turn out the lights?  Thank you, patriot.

Larry Usoff, US Navy Retired. Articulate. Opinionated. Patriotic. Conservative. Cultured enough so that I can be taken almost anywhere. Makes no excuses for what I say or do, but takes responsibility for them. Duty. Honor. Country. E-mail me at: [email protected]

The post Russia, China, Broken Border … Real Threats to America … If Anyone Cares to Know … appeared first on DailySurge.