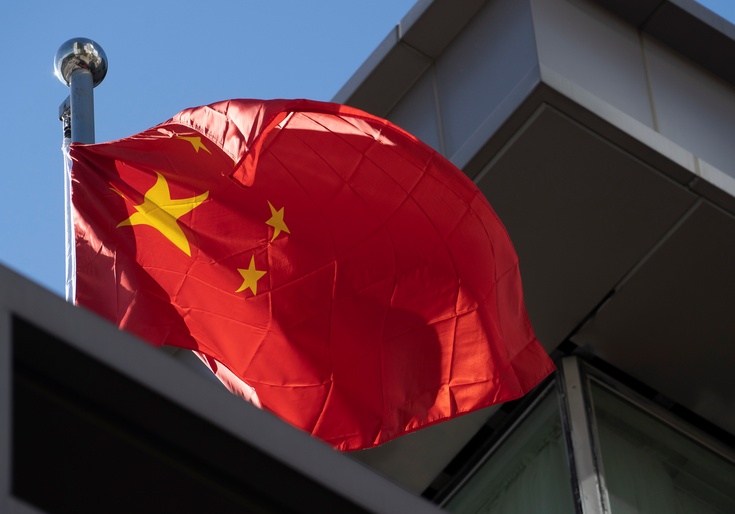 A U.S. district court sentenced a former Ohio State University medical researcher to prison for concealing his connections to a Chinese spy program from federal authorities.

Song Guo Zheng, a professor of internal medicine who led research teams at both Ohio State and Pennsylvania State University, hid his involvement in the Chinese Communist Party’s Thousand Talents Program, which China uses to steal research from Western countries, on applications to the National Institutes of Health. Zheng also concealed his collaboration with a major Chinese research university.

Federal authorities apprehended Zheng in May 2020 on a charter flight in Anchorage, Alaska, as he attempted to flee the United States for China. After his arrest, Zheng pleaded guilty in November 2020 to falsifying grant applications to the federal government to receive some $4.1 million in funding, which he planned to use to develop China’s research on rheumatology and immunology.

On top of his 37-month prison sentence, the court ordered the Chinese researcher to pay more than $3.8 million in restitution to NIH and Ohio State.

“In yet another case involving the Chinese government’s Thousand Talents program, Song Guo Zheng will spend the next 37 months in a federal prison because he chose to lie and hide his involvement in this program from U.S. research funding agencies,” said Assistant Attorney General John Demers. “American research funding is provided by the American taxpayer for the benefit of American society—not as an illicit gift to the Chinese government. The American people deserve total transparency when federal dollars are being provided for research.”

Zheng is only the latest science researcher to be caught stealing U.S. intellectual property for China. In January, a NASA scientist pleaded guilty for concealing his affiliation with China’s Thousand Talents Program. Through the organization, Beijing recruits scientists in Western countries to steal research as it aims to surpass the United States in technological competition. The federal government opens a China-related counterintelligence case every 10 hours, FBI Director Christopher Wray said last year.