May 14, 2021 Constitutional Nobody Survival 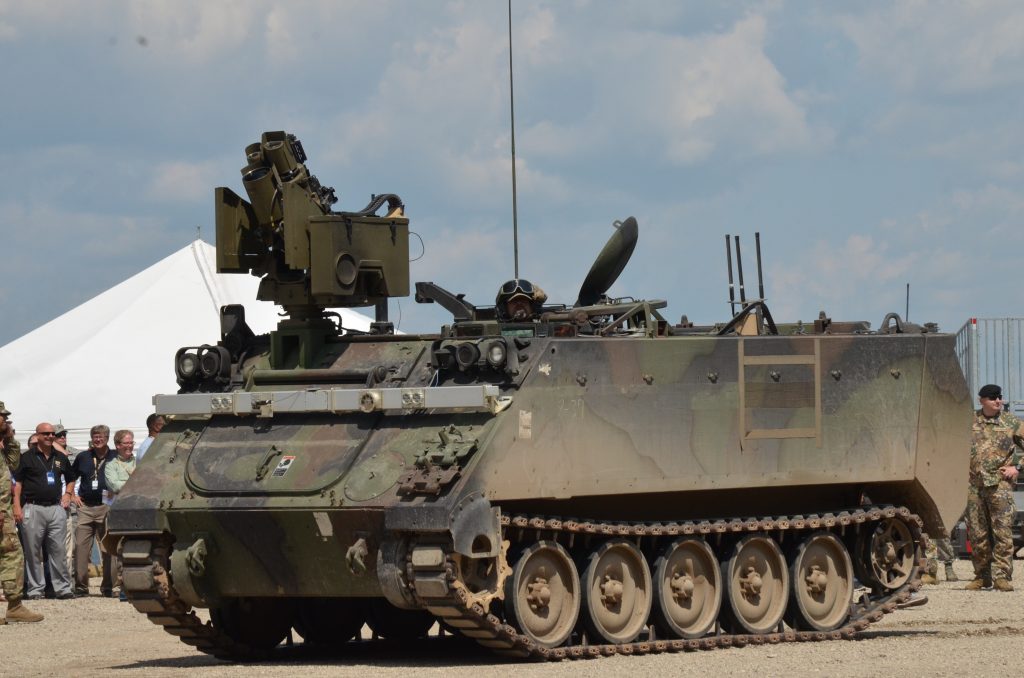 The M113 has been in service since Vietnam — but the Army needs to keep the ones it has working until they’re replaced by the new AMPV. Shown here is an experimental automated testbed.

WASHINGTON: The Army’s boxed into a budgetary corner where budget cuts would imperil a “fragile” modernization effort, top officials warned on Tuesday.

The service has already done three years of grueling “night court” drills to winnow low-priority programs from the budget, moving over $30 billion dollars – with steadily diminishing returns. “The first year we took the low-lying fruit, and we got to the middle of the tree [in year two],” said Gen. James McConville, the chief of Army staff. “[Now] we’re at the top of the tree.” 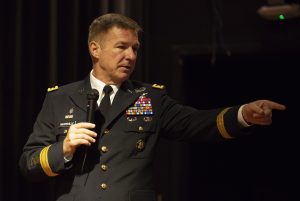 “There’s no more fruit in that tree,” McConville told the annual McAleese defense conference. “As we continued to cut, we started to see where those red lines were,” especially for programs outside the Army’s 35 top priorities, said Lt. Gen. James Pasquarette, the deputy chief of staff for programming (G-8), following his boss to the podium. (See below for examples).

“Gen. McConville does not want to walk away from readiness,” Pasquarette told the McAleese conference. “He wants to modernize the Army…and then he wants to hold on end-strength. With all those three combined, if we have a topline that doesn’t support that… it is going to drive those hard decisions and there’s no good answers.”

Pasquarette acknowledged that the Biden Administration has been asking hard questions – particularly about the need to keep 485,000 soldiers in the regular active-duty Army.

“The questions they’re asking are very good ones,” he said. “We’re having to defend…our end-strength; that’s the one aspect we’re having to explain.”

In the 2022 budget, he said, “we’re going to hold where we’re at right now, but there is some pressure.”

Gen. McConville has repeatedly said the Army needs to be larger to meet global demand without overstressing its soldiers, but the service accepts that the best it can do in this budget environment is avoid endstrength cuts. 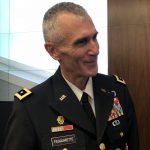 “Given the pace of activity, given the demand on the Army today, bringing the endstrength down only has bad outcomes,” Pasquarette said. “[But] if they want to hold end-strength where it’s at — and that’s where we’re at right now, because of the importance of all those commitments we have around the world – that drives hard decisions in the other areas of readiness and modernization.”

When it comes to readiness cuts, Pasquarette continued, “there’s a lot of bad ideas there.” The withdrawal from Afghanistan, he said, involves so few troops that it doesn’t significantly lesson the Army’s operations and maintenance costs.

That puts the pressure squarely on modernization. “There has been real progress in that area over the last three or four years, but that progress is fragile,” he warned. “We continue to fund [the top] priority programs at the cost of the other programs in the equipping portfolio.” 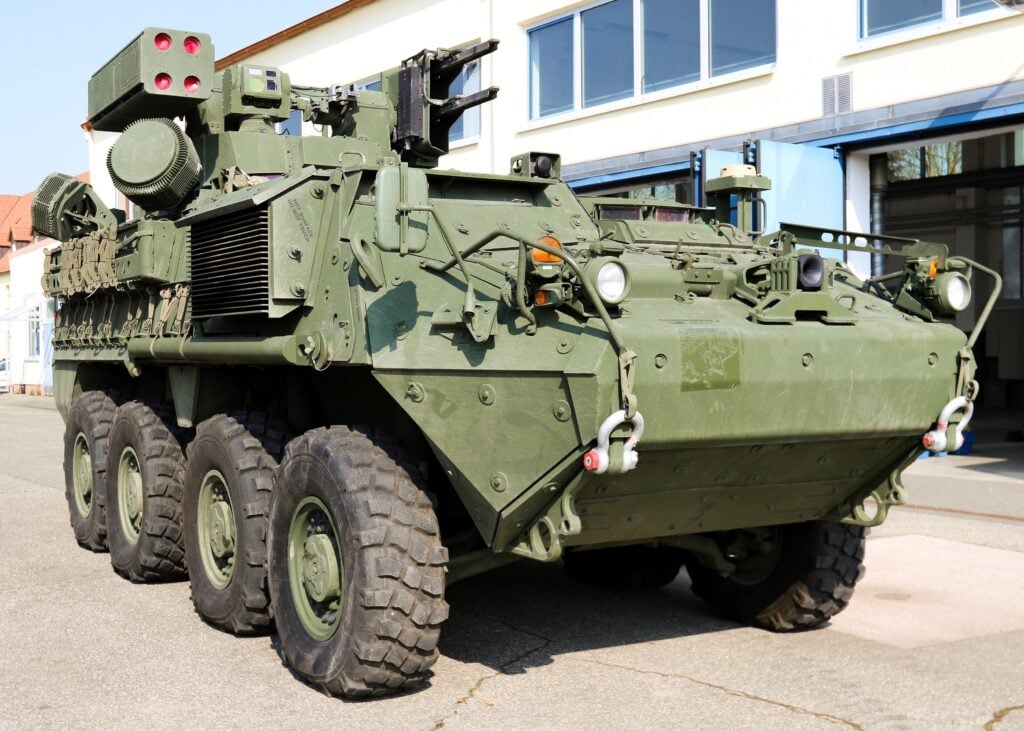 So now the Army is dividing its equipment programs into, essentially, five tiers (by our count, not the Army’s):

Those top two categories – about 65 programs, 11 percent of the Army total — get half the equipping budget, Pasquarette said. The enduring and legacy programs – over 500 of them – have to split the other 50 percent.

“Those are sometimes called the ‘unloved,’” he said. (In the 2022 budget, he said, the split is more like 47% vs. 53%, but it shifts to exactly 50:50 over time). “[They’re] in a very precarious position…. We’ve taken schwacks at them three years in a row in some instances, and they are not sexy, they’re not a hypersonic missile that flies thousands of kilometers.”

“But… you have to have them,” he said – and further cuts could push contracts below the minimum sustainable rate (MSR) to keep work going.

What program goes in what category is still in flux, Pasquarette said: The distinction between “enduring” and “legacy,” for example, was just officially approved this week. And the Army is capable of changing its mind. Less than three years ago, the four-star chief of Army Materiel Command publicly considered scrapping the Army’s hundreds of watercraft. But they’ll be essential for supply runs in the Pacific in a war with China, the Pentagon’s No. 1 concern. So aging watercraft will need to be replaced as well.

“Our watercraft, which are so critical to the Indo-Pacific … are not ready for that environment today,” he said. “So we’re looking at the next generation watercraft.”

That’s the kind of unglamorous workhorse that’s easy to overlook – and whose costs can quickly add up.