May 14, 2021 Constitutional Nobody Education 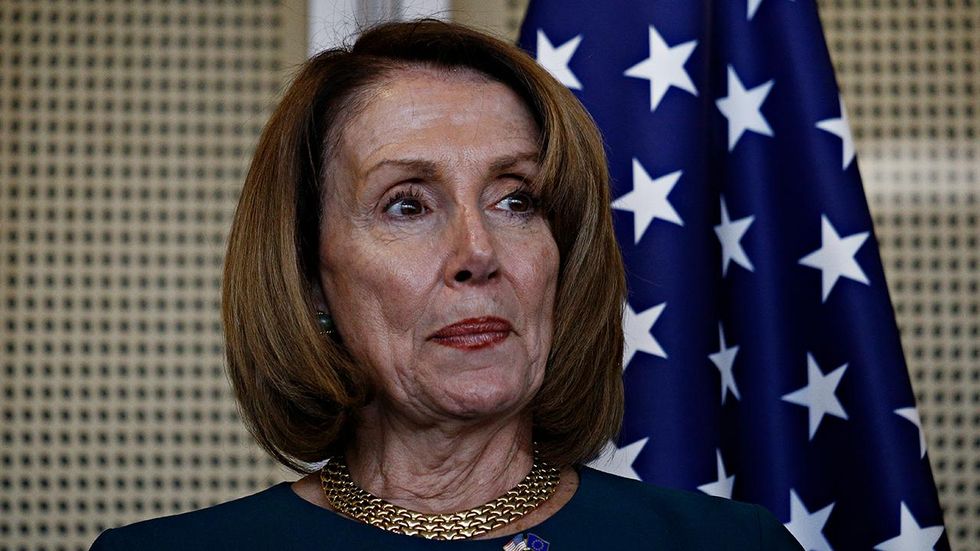 Nancy Pelosi is a contemptible old shrew. As sure as the pope is Catholic. Okay, maybe not this pope all the time. But one area he has not gone squishy on is the Catholic belief that abortion is a bad thing. Nancy Pelosi, while claiming to self-identify as a “catholic,” is one of the most pro-abortion, pro-Planned Parenthood swamp creatures in Washington. Catholics in America think it’s inappropriate for Pelosi to take Holy Communion while she is such a pro-abortion hag. Same with Joe Biden. But Nancy believes that only she decides if she’s is allowed to receive the Eucharist. And not — *checks notes* — the U.S. archbishops.

REPORTER: The U.S. Archbishops and the Bishops Conference doesn’t want you to receive Communion. Your remarks on that?

NANCY: I think I can use my own judgment on that. I’m pleased by what the Vatican put out on that subject. Did you read that?

She’s talking about a letter the Vatican sent to U.S. bishops concerning whether pro-abortion politicians should be allowed Holy Communion. Nancy missed the part that said “support of pro-choice legislation is not compatible with Catholic teaching.”

REPORTER: It’ll be up to the individual priest.

NANCY: No, it basically says, “Don’t be divisive on the subject.”

Catholic priests don’t think it’s divisive to say abortion is bad. Neither do a lot of Catholics. Catholicism isn’t the mainstream media. Being a divisive partisan wench and claiming that the other side are the ones being divisive only works on CNN. Catholic bishops, one would argue, answer to a higher authority. A holy trinity of them, actually.

But in Pelosi’s senile bitchiness, I’m wondering how much other dogma she thinks she can make up on her own. The battle over abortion has been going on for decades. But what about the Zoomer who comes along and claims he’s Catholic, but doesn’t believe in Jesus because he represents the patriarchy? “I, like, you know, singing and going to mass and stuff. I just think the priest should talk about Mohammed and the Flying Spaghetti Monster more. Also, I don’t like beards and the guy hanging behind the priest is freaking me out.”

You may think that it’s a ridiculous example. It’s no more ridiculous than the people who have kept electing Nancy Pelosi for the last two hundred and seventeen years.


The Last Straw For The COMMUNIST POPE… | Louder With Crowder