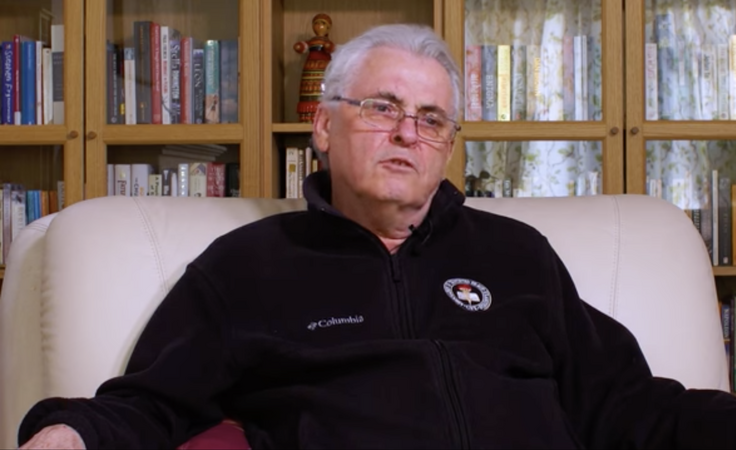 LinkedIn censored posts from a China critic based in the United Kingdom, the professional networking site’s latest attempt to appease the Chinese Communist Party.

China critic Peter Humphrey, who lives in the United Kingdom, was locked out of his account and saw that his comments calling China an “oppressive dictatorship” had been removed, according to a Bloomberg report Tuesday. LinkedIn originally told Humphrey that he had violated the platform’s terms of service but now says the removal was “an error.”

It is unclear whether the Chinese government pressured the platform to remove Humphrey’s content. LinkedIn is the only major American social media network in China, where it censors users’ content.

The Chinese government has castigated LinkedIn for not sufficiently censoring certain political content. In March, the Cyberspace Administration of China blocked LinkedIn from accepting more users and made the company submit a report detailing its failures to the government.

LinkedIn was founded in 2003 by Reid Hoffman, a Democratic megadonor who contributed at least $1 million to President Biden’s campaign. In 2016, Hoffman sold the company to Microsoft, which has maintained a decades-long relationship with China. Microsoft president Brad Smith aggravated lawmakers in September 2020 by defending Chinese tech giant Huawei from national-security scrutiny.

Smith has avoided weighing in on the LinkedIn controversy. Hoffman, who serves on Microsoft’s board, did not respond to a request for comment.

LinkedIn has tried to walk a fine line in its public statements, telling users whose content has been banned in China that “we strongly support freedom of expression.” Reached for comment, LinkedIn spokeswoman Leonna Spilman said, “Our team reviewed the action, based on our appeals process, and found it was an error. This is unrelated to the issue we corrected in 2019.”

This is the second time LinkedIn has gone after Humphrey. In 2019, Humphrey’s profile was blocked in China. LinkedIn restored his profile once the story became public and said the profile had been blocked in error.

Humphrey is a well-known critic of the Chinese government and was imprisoned in China for 23 months for “illegally acquiring personal information,” charges he calls false and invented. Humphrey was filmed on China Central Television, a state broadcaster, giving a forced confession of guilt.

The censorship of content like Humphrey’s may be the cost of doing business in China. LinkedIn expanded its operations in the country even after Beijing hacked the company’s systems, the Washington Free Beacon reported in March.