The World Is Resistant to the Truth

Most of the Social Media Platforms Shadow Banned or Refuse Accounts That Are Associated With Bible Prophecy. Particularly Twitter, Parler , Google, Screw YouTube and Countless Others Are Refusing to Allow Biblical Prophecy to Be Brought to the People

One of the most sobering facts about life is that all humans have a supernatural enemy whose aim is to use pain and pleasure to make us blind, stupid, and miserable — forever. The Bible calls him “the devil and Satan, the deceiver of the whole world . . . the accuser” (Revelation 12:9–10), “the ruler of this world” (John 12:31), and “the god of this age” (2 Corinthians 4:4).

He is our “adversary [who] prowls around like a roaring lion, seeking someone to devour” (1 Peter 5:8). Yet, in the most appalling and unwitting bondage, the whole world willingly “follows the prince of the power of the air, the spirit that is now at work in the sons of disobedience” (Ephesians 2:2). At his most successful, his subjects march obliviously to destruction, and take as many with them as they can.

Satan, the devil, is a creature that seduces humans into sin. He is an angel who rebelled against God, who allows him temporary power in this world. The Hebrew word śātān means ‘accuser’ or ‘adversary’ and is “essentially the prosecuting attorney of the divine court of YHWH8.” But this prosecutor will also set you up and take advantage of you for his own use, by using your weaknesses to entrap you.9

The term ‘fallen angel’ is used to describe unrighteous angels who were cast out of heaven and help Satan tempt humans to sin. This idea is derived from the ‘sons of God’ mentioned in Genesis 6:1 and Jude 1:6. “Christian doctrine states that the sins of fallen angels started before the beginning of human history. Accordingly, fallen angels became identified with angels who were led by Satan in rebellion against God.”10 Revelation describes a war in heaven in which the archangel Michael hurls Satan and his followers from heaven to earth.

Okay, but what are demons? This term is a bit more complicated to explain. When Satan fell and rebelled against God, one-third of the angels in heaven, by their own free will, followed him. These fallen angels are still part of his entourage today. But during the time before Noah, some of the fallen angels mated with human women on earth, thereby producing the Nephilim, a human-angel hybrid creature.

So, the Nephilim were the offspring of fallen angels that mated with human women. They were half-breed creatures produced through sexual union (maybe also with genetic engineering); they were half-angel and half-human. But when the human part died (as every human does), the spirit of the angel part continued to live, because angels do not die. Demons, therefore, are the departed spirits of dead Nephilim killed before and during the flood. They now roam the earth harassing humans and seek re-embodiment. Many academics and other intellectuals, lean to this belief.11

“Apparently their first choice is a human body, but rather than remain in a disembodied condition, they are willing to enter even the body of an animal”12 (see Luke 8:32–33). See an article on this subject listed in References & Notes.13 One author adds, “Demons seek to possess bodies and seem rather uncomfortable being outside of them.”14

Scripture shows that both fallen angels and holy angels can materialize bodies, but this is not so for demons. Although they desire bodies, they cannot materialize them. “Demons are clingy, needy, angry, tormented creatures. That is the first distinction between fallen angels and demons.”15 Many evil people in power, today, are possessed by these demonic creatures. You probably have seen them manipulating world events. You can tell who they are by the consequences of their actions. If they aren’t actually possessed, they are at least being manipulated by Satan or his associated evil angels.

This “mystery” of lawlessness is the force of evil, working through financiers, governors, majors, and other politicians. There is a demonic force at work behind all of this – – the hijacking of the Covid-19 virus to create a pandemic of fear, the destruction of economies around the world to remove security and life support from millions, and now the violent protests designed to flame the fires of hatred among people.

This is the work of the evil one, pure and simple.  As Jesus said, he is a liar and the father of lies.  He is the destroyer, and wants to rule the world through the power of an “anti-Christ” – a one-world ruler.  He knows that his time is short, and that the Messiah Jesus is coming and will one day consume him with the “breathe of His mouth”. He will soon be revealed as a calm and confident individual, charismatic even, one who promises to restore order and bring peace to the nations.  This is the “great deception” that is spoken of in the Bible: see 2 Thessalonians 2:11, which predicts that God will, in an end-times judgment, send “a powerful delusion so that they will believe the lie.”

2 Thess 2:11: 11 “Therefore God sends them a strong delusion, so that they may believe what is false,
in order that all may be condemned who did not believe the truth but had pleasure in unrighteousness.”

This great deception is associated with the satanic work of the Antichrist and his “displays of power through signs and wonders that serve the lie” (verse 9).

Understand that we are not expected to physically fight these evil spirits — this is Christ’s battle. He only expects us to stand our ground in righteousness and not be deceived by the evil forces that surround us.20 But he wants us to know what is happening and how important it is to not take part through Satan’s deception.

God wants you to have this knowledge, but many churches refuse to preach it. They should at least preach the story as told in Genesis, which is the foundation book in both the Jewish and Christian faiths.

I believe time is short. Pray for discernment and have faith in God’s overall plan. Keep your attention upon world events. To get the truth about what is going on, you must gather your news from various outside sources, because Satan has embedded his soldiers throughout the principal news organizations, as well as the global governments and corporations — and yes, even within the churches, too.

But Jesus, besides his own spiritual army, has picked and is now using human helpers to spread the truth about what will soon happen. Read what Jesus predicted in Matthew 24 and other prophetic scripture, so you will recognize the end time events as they approach.

There is no need to worry about the end of our physical world, for that is not going to happen, but the tribulations predicted before the return of Christ will be soon be evident and they will be devastating. All we need do is look at the world today. See the anger, the anxiety, and the grief. See the greed and selfishness and hate that abounds. We must not choose Satan’s way. We must choose righteousness over evil.

Jesus will soon be separating the sheep from the goats (Matthew 25:31-33), so make sure you will be in the right group. Unlike our worldly governments that give us little or no choice and force us to live a certain way, God’s way of righteousness is always a personal choice — your can accept or reject it. There is little time left, so let us all make our choice wisely.

We are doomed as a nation if we continue to obey Satan Soldiers .

Governments of the world sometimes try to control the church by suggesting that God wants it that way, and the church administration is complicit, because they don’t want to lose their tax exemption and member’s tithes. In a twisted way, they quote from the book of Romans: “Let every person be subject to the governing authorities. For there is no authority except from God, and those that exist have been instituted by God. Therefore whoever resists the authorities resists what God has appointed, and those who resist will incur judgment,” (Romans 13:1-2).

Or course, in the proper context, this scripture is suggesting that governments have the authority to uphold the law to protect the innocent and punish the criminal. But governments sometimes pervert use of this scripture for their own agenda. As an example, Adolf Hitler, with the pre-Nazi clergy, used their own perverted interpretation of Romans 13 “to justify Christian non-involvement in government and their non-resisting subordination to tyranny.” This opened the door to genocide, where millions of Jews were slaughtered, and paved the way for absolute evil to subjugate the entire nation of Germany.20

It is often said, “give a government a little bit of power and they will soon take much more,” and that is exactly the way it is with some government leaders in the world. Today, in the United States, one group of politicians wants to separate from Godly ways for their own benefit and greed, while another group wants to stay close to biblical counsel and do what is right. I’m sometimes saddened by the side that wins in public elections. 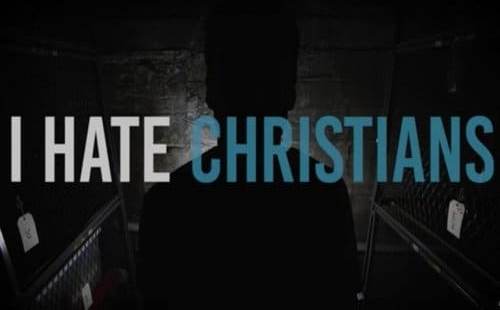 The World Is Resistant to the Truth 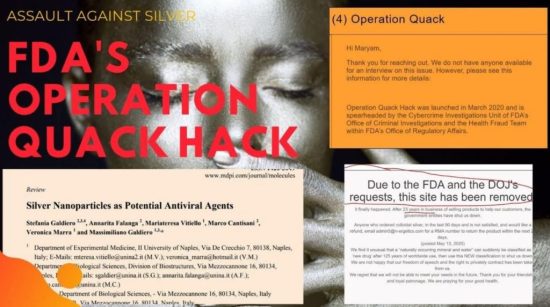 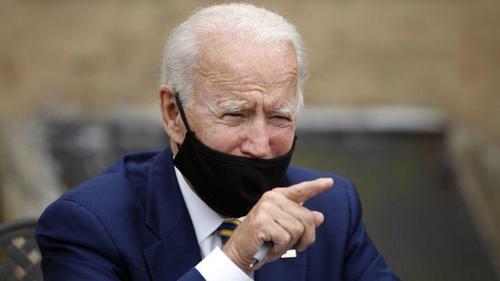 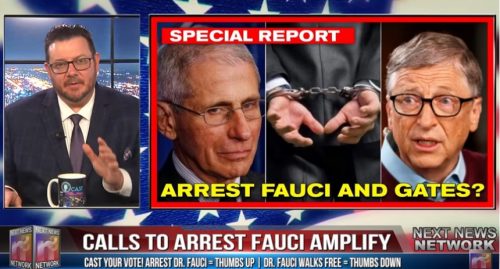 Nuremberg Trial 2.0 Is In Preparation: W.H.O And

The 127 Faith Foundation Thanks You

The post The World Is Resistant to the Truth appeared first on www.HNewsWire.com.