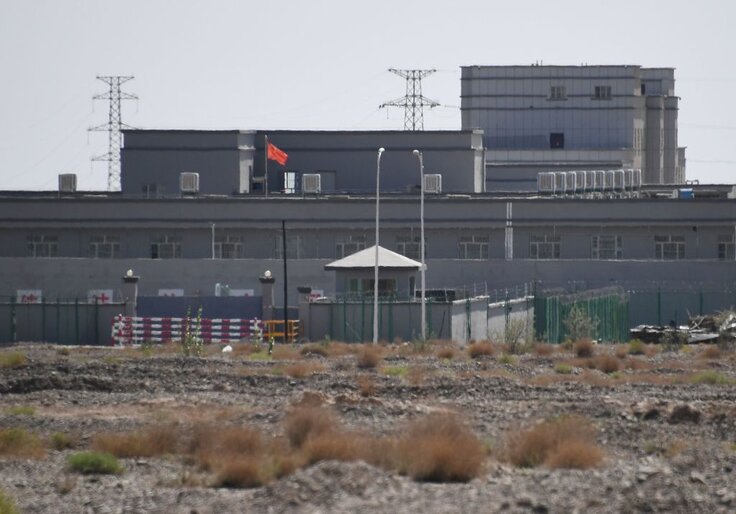 In April, Apple announced it would not produce a film about slavery in Georgia in light of the state’s recent voting law. A month later, the tech giant was found to have relied on Chinese slave labor to build parts for its tech products.

Apple moved production of its upcoming drama Emancipation to Louisiana after star Will Smith and director Antoine Fuqua said they could not support a state that “enacts regressive voting laws that are designed to restrict voter access.” But this week, The Information released a report naming seven Apple suppliers that rely on the forced labor of Uyghurs.

Apple is the latest corporation to suspend business in protest of a law that added requirements for absentee ballots. House majority whip Jim Clyburn and President Biden have referred to the law as a “new Jim Crow.” But Apple’s continued reliance on forced labor raises questions about the company’s dedication to human rights.

According to The Information, one of Apple’s suppliers is based in Xinjiang, where up to 1 million members of the Uyghur Muslim ethnic minority have been detained in “reeducation” camps. Multiple reports have detailed torture and forced sterilizations in the camps.

The report is not the first to document Apple’s reliance on forced labor. In March 2020, the Australian Strategic Policy Institute found that some Apple suppliers were required to provide political indoctrination to Uyghur laborers.

Other Apple suppliers are not based in Xinjiang, but records show that workers were shipped from Xinjiang to their plants. Avary Holdings, which makes circuit boards for Apple, received 400 Xinjiang workers at one of its factories. Shenzen Deren Electronic, which makes internal cables, received 1,000 workers. According to The Information, a video produced by a fourth supplier outlines how it used forced labor in 2018 and 2019.

Apple, along with Nike and Coca-Cola, has lobbied extensively against a bill that would create stricter penalties for companies caught using forced labor. The Uyghur Forced Labor Prevention Act would make operating Chinese supply chains more difficult for these multinational corporations.

Apple bought the film rights to Emancipation in 2020 for $130 million. The film is based on true events featuring the subject of a famous Civil War-era photograph who displayed the web of scars on his back.

Apple has denied relying on forced labor in the past and did not respond to requests for comment.