DeSantis To Rioters: ‘Stay Out Of Our State’ 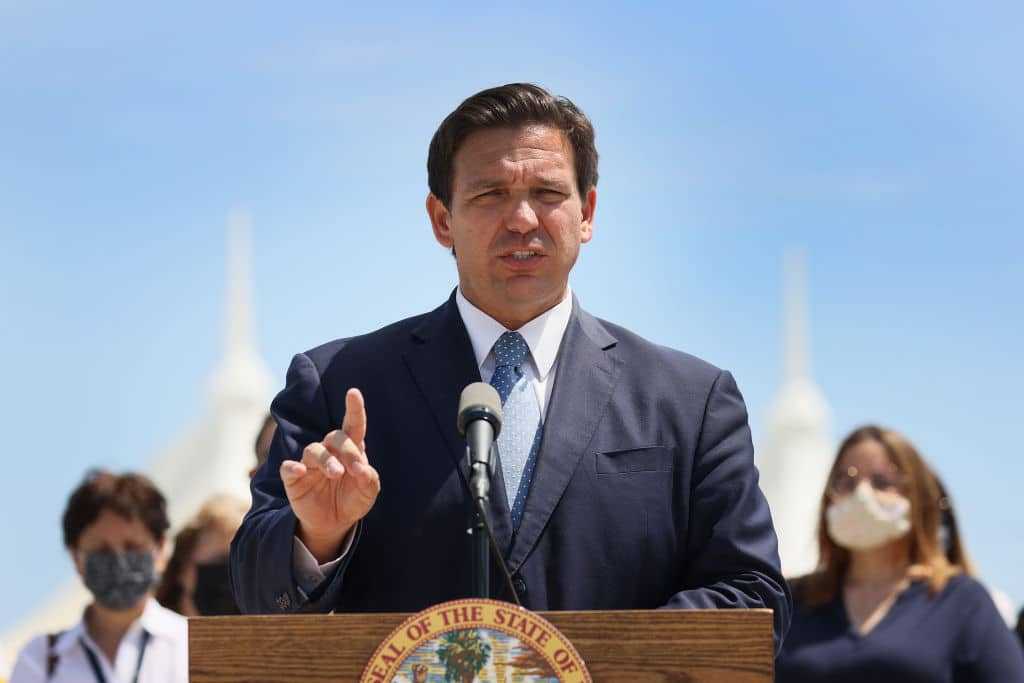 During a press conference, Republican Florida Governor Ron DeSantis announced his support for law enforcement and told rioters to stay out of his state or there would be “severe consequences.”

“Hey, if you’re in Portland, you think you can come down to Florida and do this?” DeSantis said, referencing the seemingly never-ending riots in Portland. “Stay out of our state, we don’t want you coming down here causing problems.”

“And if anyone does cause these problems, if you try to burn something down, if you try to harm anybody — but particularly a police officer — during one of these violent assemblies, there will be consequences,” DeSantis warned. “They will be swift, they will be severe, and they will be such that people that see that happen will know that that’s not something we want to do going forward.”

Earlier in the press conference, DeSantis explained, “the difference between going out and doing First Amendment stuff, which obviously we all support, it’s part of being American. The minute you harm somebody else, or you harm somebody’s property, or you do those types of things, the only way we’re going to put a stop to it is to have very swift penalties for it.”

In April, DeSantis passed an anti-riot bill, which “creates a new second-degree felony called an ‘aggravated riot,’ which occurs when the riot has more than 25 participants, causes great bodily harm or more than $5,000 in property damage, uses or threatens to use a deadly weapon, or blocks roadways by force or threat of force,” WFLA reported.

The bill also “Makes it more difficult for cities and counties to reduce funding for law enforcement, allowing local elected officials to challenge those budget decisions, and giving the state power to approve or amend the local budget.”