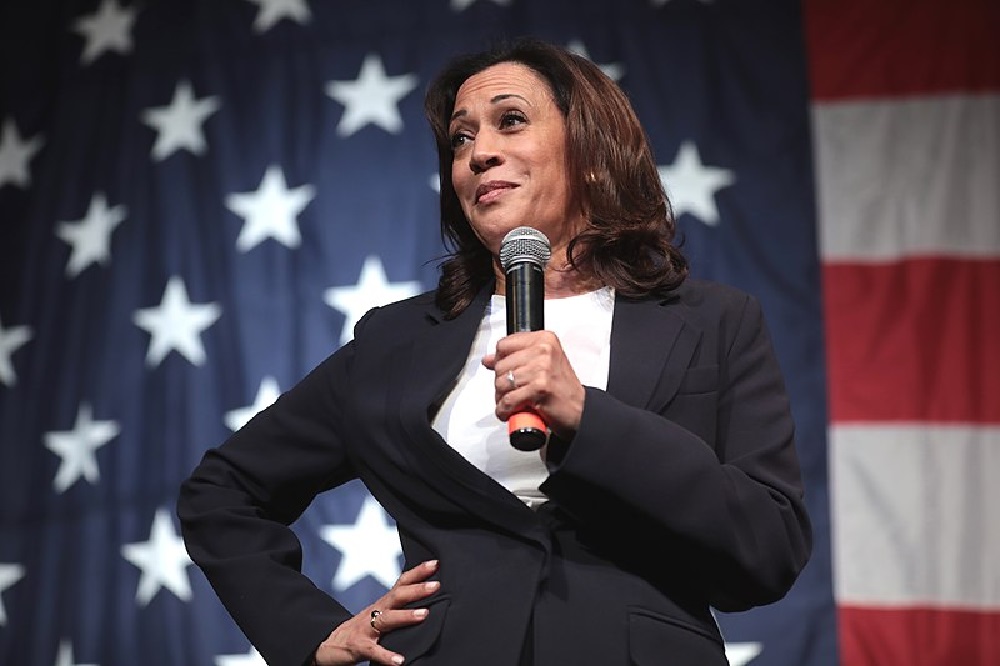 Surge Summary: Facebook — supposedly accountable to an “Oversight Board” composed primarily of non-Americans — is continuing its censorship of Donald Trump; and has now moved on to silence a prominent pro-life site. Question: Why didn’t the social media behemoth muzzle Kamala Harris when she was questioning the efficacy of the COVID vaccine while Donald Trump was president?

We warned yesterday that if a president can be censored from platforms like Facebook then all of us can be censored.  Well, LifesiteNews.com, a leading pro-life media outlet, has now been banned from Facebook.

The official explanation is that LifesiteNews published “discouraging information” about the COVID vaccines.  Well, if that’s the standard, then Kamala Harris should have been banned after saying she wouldn’t trust a vaccine promoted by Donald Trump.

And every major news outlet should be banned because they also reported on adverse reactions like the blood clotting issue with the Johnson & Johnson vaccine or how the vaccines might be ineffective against some variants.

All these stories, not to mention Joe Biden’s mask fearmongering, could discourage people from getting the vaccines.

But I think we all know what’s really going on.  LifesiteNews was banned because it is resisting the leftist worldview that unborn children have no rights, whereas we believe they should be protected by the words and promises of the American founding.

By the way, here are some facts about Facebook’s Oversight Board that you may not know:

Liberals and free market Republicans have celebrated the fact that the great social media platforms were created in the United States.  But they’re missing the larger point.

The men and women who run them do not think of themselves as running American companies, but rather international entities.

If the truth be told, some likely think they are more important than governments.  To the extent they are interested in America at all, it is to force America to comply with their view of one world and one government.