Dems Seize on Dismal Jobs Report: Economy Has a Fever and the Only Prescription Is More Spending 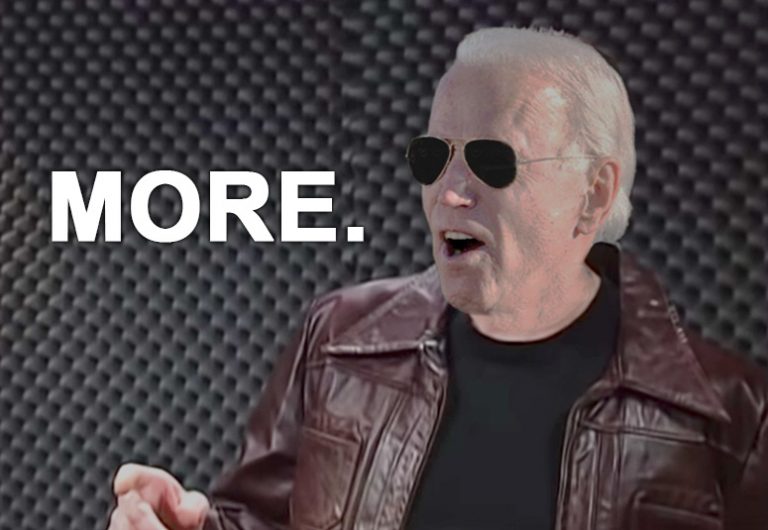 Less than two months after Democrats approved a $1.9 trillion stimulus package, the U.S. unemployment rate edged higher as the economy added just 266,000 jobs in April, well below economists’ expectations. White House chief of staff Ron Klain and other Democrats seized on the dismal employment numbers in an effort to push for even more stimulus spending.

Klain, an active user of the social networking website Twitter, promoted a lib journalist’s assessment that the disappointing jobs growth was proof that the $1.9 trillion stimulus package didn’t spend enough. Democratic strategist Josh Schwerin, among others, blamed the rising unemployment rate on Republican opposition to trillions of dollars in additional spending. “This is why we can’t let Republicans block continued recovery efforts,” Schwerin wrote on Twitter.

President Joe Biden has called on Congress to approve an additional $2.3 trillion in spending on so-called infrastructure, though Democrats have sought to stretch the definition of the word beyond recognition to include things like child care and paid leave. Republicans do not control either chamber of Congress, but as long as the Senate filibuster remains in place, Democrats must either compromise with Republicans or bully moderate Democrats into abolishing the 60-vote threshold.

The disappointing jobs numbers came as a shock in part because economists were expecting the high vaccination rate among Americans to fuel economic growth. The numbers were so bad some analysts thought the low figure of 266,000 news jobs was a typo, given that experts had predicted closer to 1 million new jobs during the month of April.

In fact, there is no shortage of job openings; businesses are simply having a hard time finding workers willing to take those jobs. A Reuters report noted that the Democratic-approved $1.9 trillion stimulus package, which increased and extended unemployment benefits, has played a role in discouraging Americans from reentering the workforce.

“Many will view the poor returns from last month as confirmation that enhanced unemployment benefits are curtailing labor supply,” said Curt Long, chief economist at the National Association of Federally-Insured Credit Unions.

It is unclear how spending even more money will solve that problem, but that won’t stop Democrats from trying.

The post Dems Seize on Dismal Jobs Report: Economy Has a Fever and the Only Prescription Is More Spending appeared first on Washington Free Beacon.