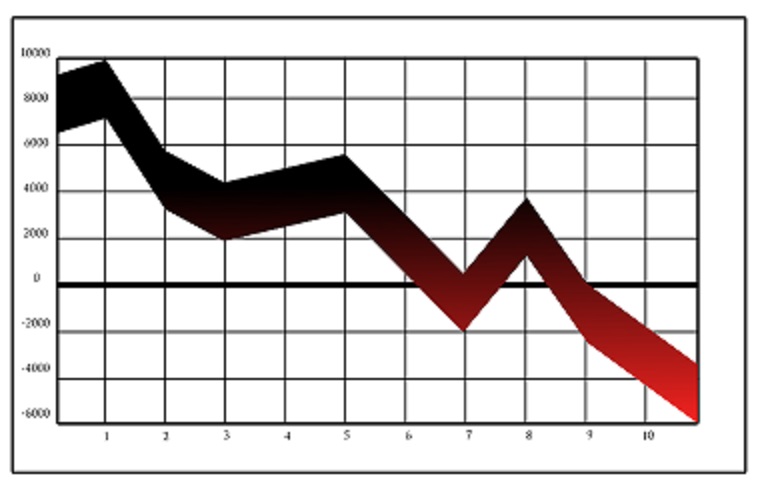 Surge Summary: Under the Biden presidency, Illegal border crossings remain at the highest level in recent years – but deportations are at a record low. This is “sanctuary” policy imposed on the entire nation.

Whenever progressive politicians takeover a city, they quickly declare it a “sanctuary” for illegal aliens, and prevent local law enforcement from cooperating with federal immigration agents.  The Biden/Harris Administration is now imposing these “sanctuary” policies shielding criminal illegal aliens on the entire country.

You don’t have to take my word for it.  Consider this excerpt from the Washington Post:

“The number of deportations carried out by U.S. Immigration and Customs Enforcement last month fell to the lowest monthly level on record, a drop that comes as illegal border crossings remain at a 20-year high.”

The Post report goes on to note that there are 1.2 million aliens in the country who have been issued deportation orders by our courts.  But the Biden/Harris Administration is “on pace for fewer than 55,000 deportations for the 2021 fiscal year,” which would be a record low.

Image by Clker-Free-Vector-Images from Pixabay