May 6, 2021 Constitutional Nobody Survival 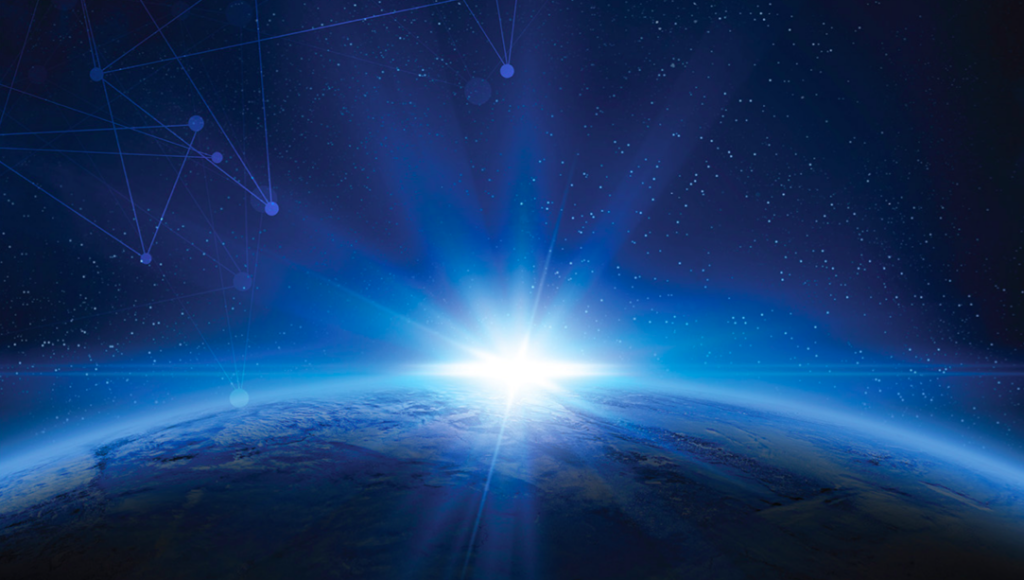 As “the only U.S. military Service to be established during the Information Age,” Space Force says it has “the unique opportunity to be ‘born digital’.”

SMC, which is transitioning to the new Space Systems Command, “is responsible for establishing the initial digital engineering ecosystem that we will use for our pathfinder programs,” Maj. Gen. Kim Crider, Space Force chief technology innovation officer, told reporters this morning. “We’re going to stand up an initial capability this year.

“So just to be clear, this is a basically putting in place the infrastructure and integrating the digital engineering tools — the modeling tools and the data — to support the digital engineering process,” she explained. This includes the use of digital twins — computer-generated 3D models that allow engineers to experiment and test weapon systems virtually.

In fact, she noted, that cloud-based testing environment can already host unclassified work by Space Force personnel and industry contractors; it will be expanded to allow classified work in “late summer, early fall.”

And beginning this year, she elaborated, “three pathfinder programs in our SATCOM portfolio will use the environment to collaborate with industry partners, exchange digital twins, and conduct program reviews all in a digital format.”

The three programs are all related to the long-running SMC efforts to build future jam-resistant SATCOM capabilities — bundled under the Protected Anti-Jam Satellite Communications (PATS) family of systems — first as a complement (and back-up) to, and later as replacements for the Advanced Extremely High Frequency (AEHF) satellite network. They are:

Gen. Jay Raymond, Space Force chief, stressed that the new digital vision applies not just to service acquisition, but to everything the newest military service does with a bottom-line goal of speeding decision-making.

“We’ve spent the last year building a large capability development process, and it begins with force design, moves to requirements, then moves to acquisition. And then, testing. And so this digital thread is going to be important to that entire lifecycle or that entire ecosystem.”

For example, Crider said that building a “digital headquarters” is the “second line of effort” in implementing the new vision. “These are efforts to enable incentivize data driven analytics to enhance smart decision making; automation to eliminate process delays; and collaboration tools to increase shared awareness and focus the right actions on the right problems at the right level.”

In addition, she said, Space Force is partnering with the Joint Artificial Intelligence Center (JAIC) “to apply artificial intelligence/machine learning to provide commanders with key operations intelligence information on critical, high-interest objects in seconds … accelerating our ability to detect ID and track threats.”

Raymond stressed that he sees space domain awareness as the area “most ripe for immediate wins” in implementing the new digital vision.

The “U.S. Space Force Vision for a Digital Service” touches on everything from building a modern IT infrastructure to developing new decision-making tools such as artificial intelligence (AI) to building the “technical prowess” of the work force to partnering with innovative companies.

The document is a follow-on from Raymond’s Chief of Space Operations Planning Guidance, and his “born digital” mantra for Space Force. The CSO Planning Guidance lists “Create a Digital Service to Accelerate Innovation” as one of Raymond’s five top priorities. He has consistently argued that such a transformation is necessary because China and Russia are rapidly integrating cutting edge tech that is now challenging the US military’s edge and increasing threats to space systems.

Indeed, the new vision document asserts that adversaries “”are pressing to field space, counterspace, cyberspace, and electromagnetic spectrum (EMS) capabilities more quickly than we are and, in some cases, are on pace to surpass us.”

Crider gave credit to earlier efforts by the Air Force — in particular, under the Advanced Battle Management System (ABMS) research and development  program, for allowing the Space Force to “go so fast” in getting the new acquisition testing environment stood up.

“We’re leveraging a lot of what the Air Force has been doing for some time,” she explained. For example, this includes lessons learned from the digital engineering work on the Ground Based Strategic Deterrent (GBSD) started by former Air Force acquisition czar Will Roper, as well as a number of the ABMS-developed tools.

UDL, she noted, “has become the centerpiece” of Joint All Domain Command and Control (JADC2).

(Crider herself is the brain behind the creation of the UDL, which was designed to integrated space-related data, in her former position as the Air Force’s first chief data officer. As she told me in an interview last year, it now serves as a core component of dataONE, which is hosting data from multiple domains.)