Woman Missing for Months Found Alive at Utah Campground After Relying on Grass, Moss to Survive

UTAH – (UCSO) – On November 25, 2020, US Forest Service Officials preparing for seasonal canyon closures found a car in a parking lot of a Forest Service campground in the Diamond Fork area of Spanish Fork Canyon. They also found camping equipment and information that identified the person who was camping there. Detectives and Search and Rescue officials with the Utah County Sheriff’s Office (UCSO) searched the area by ground and from the air but could not find anyone. They had telephone information that led them to believe the woman might be in Colorado. Believing the car and camping equipment might have been abandoned, Deputies impounded the car and took the camping equipment for safekeeping. Over the next several months efforts were made to identify and contact family without success. Detectives did make contact with this woman’s former co-workers but they did not get any information that suggested where this woman might be. They did, however, find information that suggested this woman might struggle with mental health challenges.

Yesterday, May 2, 2021, a UCSO Sergeant who is a Search and Rescue Coordinator, returned to Diamond Fork with representatives of a nonprofit aerial search organization in an effort to find evidence that this woman might still be in the Diamond Fork area. During one of the first passes, the drone crashed and the Sergeant and drone pilot set out to find the drone. As they walked into the hills they found a tent that they believed was abandoned. About then the zipper of the tent opened and there was the woman SAR officials searched for in December 2020. This woman, age 47, had lost a significant amount of weight and was weak. But she was apparently also resourceful. And investigators now believe she knowingly chose to remain in the area over the months since November 2020. She did have a small amount of food with her, and she told SAR officials she foraged for grass and moss to subsist. She also had access to an ample supply of water in a nearby river. 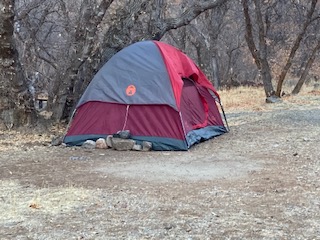 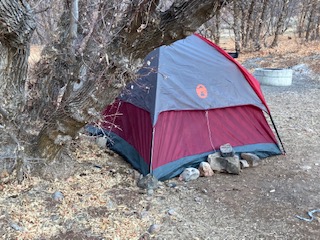 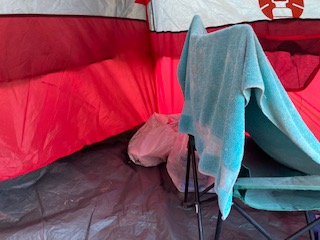 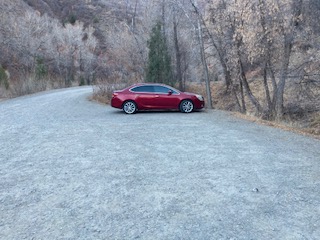 Because of the woman’s condition, and information in their discussion with her, Deputies took her to a local hospital for a mental health evaluation.

“We want to be clear that while many people might choose to not live in the circumstances and conditions this woman did, she did nothing against the law,” Deputies said. “And in the future she might choose to return to the same area. Resources were made available to her should she decide to use them.”

The post Woman Missing for Months Found Alive at Utah Campground After Relying on Grass, Moss to Survive appeared first on Breaking911.