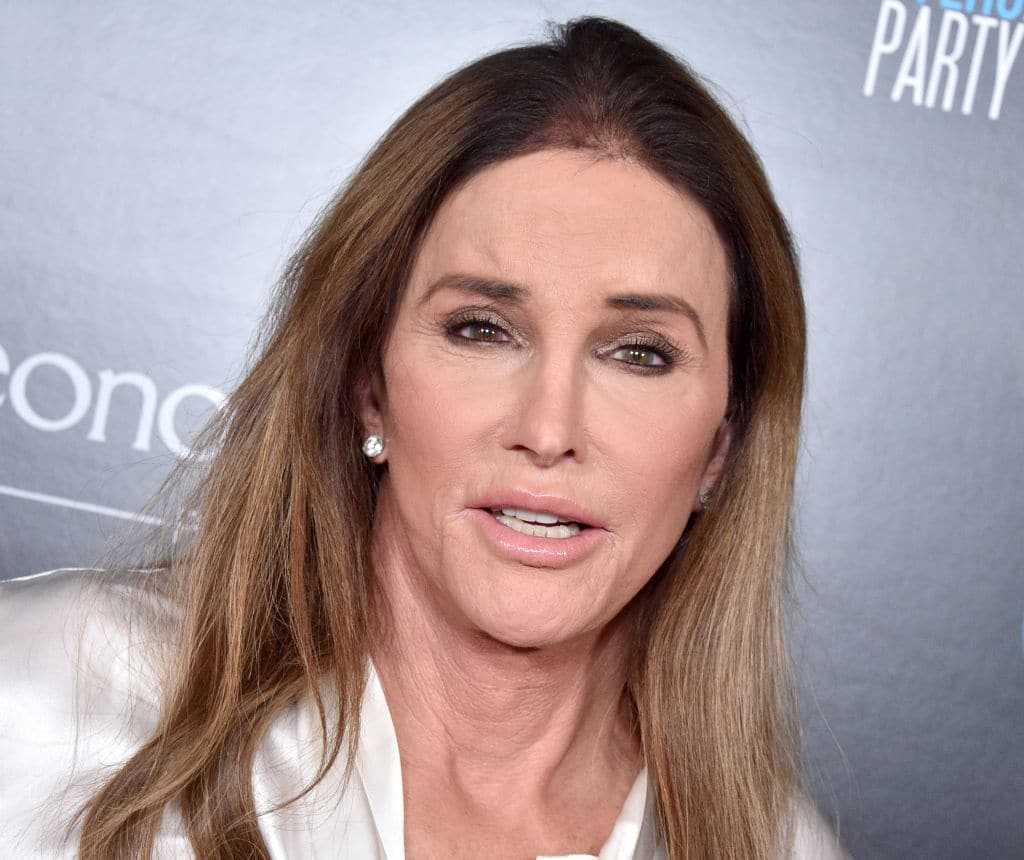 It appears to be official. Celebrity Caitlyn Jenner released her first video in a campaign to replace Governor Gavin Newsom. The California Republican’s video highlighted the “American Dream” and blamed the state’s decline on liberal policies.

The three-minute-long ad states “Career politicians and their policies have destroyed that dream…It’s been locked away, closed, shuttered, left in the dark, burned down. The government is now involved in every part of our lives. They’ve taken our money, our jobs and our freedom.”

The video specifically calls out Governor Newsom for being an “elitist” and references the strict coronavirus mandates and shutdowns that were enforced upon the state, saying, “It’s time to reopen.” Fox News reports:

Jenner, who will appear on Fox News Channel’s “Hannity” Wednesday, enters a field of candidates that includes 2018 Republican gubernatorial nominee John Cox, former San Diego Mayor Kevin Falconer and others. Former acting Director of National Intelligence Ric Grenell, who has been a public supporter of the recall effort, has neither confirmed that he will get involved in the recall race nor dispelled rumors that he is considering it.

The format of California recall elections gives candidates with high name recognition but who may not have made it through a traditional primary process a more significant chance of success.