War for Soul of America: Joe Biden’s Administration Hard at Work on It 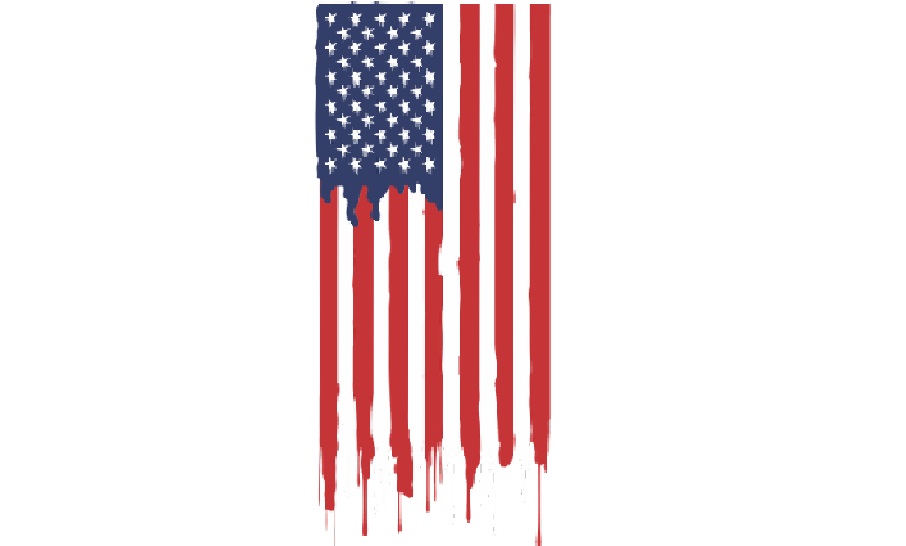 Surge Summary: President Joe Biden is making clear by his tax-and spend ideas his intentions to change the “soul” of America. The end result will be a generation of Americans dependent on government like never before. Not everyone is copacetic with the idea.

Merriam-Webster defines the soul as “the immaterial essence, animating principle, or actuating cause of an individual life.” The same might be said of a nation.

It’s claptrap. Mr. Biden and his party are removing America’s backbone — our love of liberty — and hollowing out the soul of the country, not rebuilding it.

In his speech Wednesday to Congress, he said, “We must come together to heal the soul of this nation.” He said this after naming “the most lethal terrorist threat to the homeland today: white supremacy’s terrorism.”

Minutes later, after throwing a bone to cops, saying most were honorable, Mr. Biden accused the justice system of harboring “systemic racism.” He later described the Jan. 6 Capitol riot as “the worst attack on our democracy since the Civil War.” This is to healing what gasoline is to bonfires. It’s right up there with his calling voter ID laws “Jim Crow on steroids.”

During his address, Mr. Biden unveiled the American Families Plan, another frontal assault on any meaningful independence from the state.

The plan also has tons of other free stuff for the Democrats’ base, which is growing daily with hundreds of thousands of illegal immigrants coming into “Borderless Joe’s Free for All.”

Mr. Biden’s $6 trillion spending spree over three bills is designed to ensnare tens of millions more citizens into permanent government dependency. Instead of a self-governing nation whose “unalienable rights” come from God, we’re being groomed to worship at the altar of an all-powerful government that promises to meet all our needs.  Liberty? Not so much.

When everyone, including the young, gets accustomed to lavish subsidies the way seniors have become dependent on Medicare and Social Security, the game is up. They take away a huge chunk of our earnings, and then let us have some of it back under their rules.

To pay for this massive expansion, Mr. Biden and company say they’ll soak the rich. Nobody earning under $400,000 will pay any new taxes. Can I interest you in some prime swampland near Mr. Biden’s Delaware home?

They’ll eventually have to pillage what’s left of the middle class and raid retirees’ savings. Even the editorial board at the Washington Post, owned by the richest man in the world, Amazon founder Jeff Bezos, frets that Biden’s “historic expansion” may not be entirely, uh, realistic.

“Mr. Biden can keep his tax pledge or create a strong, sustainable federal safety net. He probably cannot do both,” they wrote.

Translation: “We know you’re lying about not raising taxes across the board. Just get on with it.” They couldn’t bring themselves to suggest less spending.

As for the “safety net,” we’ve gone so far beyond aiding the truly needy that the term is meaningless. Everyone except the ruling elites must become a client of the state.

If you’ve spent a lifetime working to create a nest egg and want to leave some to your children, think again. The Democrat plan worsens the already confiscatory “death tax.” The Washington Post calls this “eliminating a loophole that allows wealthy Americans to avoid taxes on their wealth by passing it down to their heirs.”

The word “heirs” aligns with class warfare so much better than “children” or “grandchildren.” How dastardly of people to want to hand down their hard-earned legacies to their own flesh and blood. How undemocratic.

Karl Marx, a God-hating man who treated his own family like dirt, advocated “abolition” of inheritance, along with private property, in order to destroy the middle class and its families.

It’s tough to make ends meet or save when the government has been taking a huge chunk of your weekly paycheck. You can’t blame young families for seeing the “free” money as a lifeline, just like the COVID-19 checks after ruinous government lockdowns.

This all facilitates several Marxist goals: more dependency, institutional child rearing and fewer incentives to get married. The Democrats’ Great Society subsidies to single-parent households shattered the Black family in countless cities, creating permanent dependents.  Now, they’re intent on exporting the dependency to suburbia. They even have a plan to force stable, middle-class communities to accept low-cost public housing in order to reduce “whiteness.”

Even before the Democrats declared war on police, Democrat-run cities like Chicago and Baltimore were awash in violent crime, illiteracy and poverty.  Socialism is wickedly efficient at spreading misery.

When we were kids, my parents warned me about staying clear of any man who came up to us and offered us “candy.”

When Democrats speak, I have a vision of a black-masked donkey in a raincoat outside the schoolyard, his arms full of treats for us — if only we do what he says.

We desperately need to rebuild the “soul of the country,” but that will take faith in God and God’s sound principles for living, not class warfare.

The good news: Fueled by a hunger for authenticity amid moral chaos, and fear of encroaching communism, a modern-day revival may well be getting underway. People are giving Jesus a second look. Mega-pastor Jack Hibbs said that his Southern California church recently baptized more than 1,000 new Christians.

That’s a lot of people who will be less inclined to blindly accept the false promises of soul-killing socialism.

Image: by b0red from Pixabay

Robert Knight is a contributor to The Washington Times. His website is roberthknight.com.

The post War for Soul of America: Joe Biden’s Administration Hard at Work on It appeared first on DailySurge.

In other news...
Border Patrol Chief Makes Huge Revelation After Bid...
Attacker With HAMMER Caught on Video Hitting Asian ...
9,000+ Fliers May Have Been COVID Tested with Reuse...
'The Five' get into heated debate over Facebook kee...
Video: Kamala Harris Kisses Her Husband While Both ...
Good News, PropertyCasualty360, Crop Losses Likely ...
0 Comments
Inline Feedbacks
View all comments