Satan Soldiers Are Nothing More Than Ungodly

While the Bill and Melinda Gates Foundation has routinely strived to support people in extreme poverty by improving their health and economic mobility through various programs, the foundation may have gone off the deep end by bizarrely sponsoring an article that promotes child labor.

The article in question was published in The Guardian’s “Global Development” section on Friday is titled “Child labour doesn’t have to be exploitation – it gave me life skills.” Underneath the header, a logo of the Bill and Melinda Gates Foundation is visible with text that says, “Global development is supported by” the foundation.

Written by Elizabeth Sibale, the deputy chief of party at global impact firm Palladium, praises her childhood experience in Malawi, doing hard work for her family – such as food prepping, carrying water, and babysitting her siblings – as an example of the hard work she did to mold her into the women she is today.

“However, where do you draw the line between what has internationally deemed a crime and a natural process of transferring skills? Is international concern on child rights relevant to Africa?” Sibale said.

She said, “contrary to popular belief, most child labourers are employed by their parents rather than in manufacturing or the formal economy.”

Adding that “in Africa, where many areas have no social security or social services to support the vulnerable, families are responsible for educating and training the next generation to become capable adults.”

RT News points out that her opinion piece “was apparently built on discussions at a seminar held last month by Palladium. The point that cultures have different norms on what work should be considered appropriate for a child is hardly debatable.”

RT, quoting the International Labor Organization, says child work that impeeds education or is hazardous is a form of child labor.

“The crux of the issue is how to treat dirt-poor parents, who keep their kids out of classrooms because they are needed to support the household. Sibale and her colleagues argue that westerners should mind their cultural biases when looking at domestic chores,” RT said.

Apparently, some on Twitter were not pleased with the article, saying: “billionaire-funded ‘child labor is good’ takes has to be a new stage of capitalist dystopia.”

Tell that to the young people in China where they want to go to college & instead are forced to work in the family farms. China is where Gates takes his models & standards for our life in the West.

Satan Soldiers Are Nothing More Than Ungodly 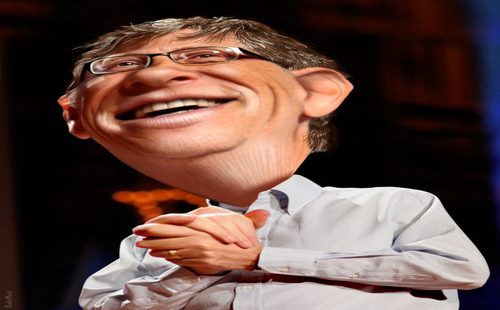 
2 Comments
and Digital Currency, the antichrist (Benjamin Netanyahu) Makes His Appearance Soon… Understanding Rev10;6 ‘there will be delay no longer.’ Effectively Netanyahu has not formed a…
Read More 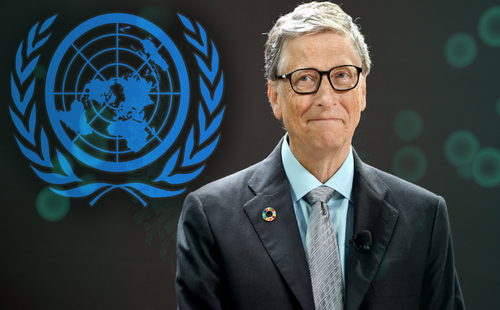 The Gates of Hell Need to Be Forged Close, the Keys Thrown Away His Assets 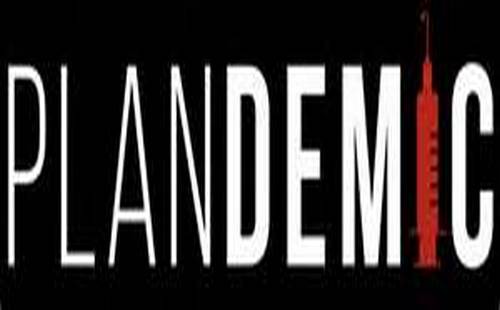 
6 Comments
Demonic Tyranny Upon the People… Since March 2020 we have shown how eugenicist billionaire, Bill Gates, is using junk science and a corrupt establishment to advance… 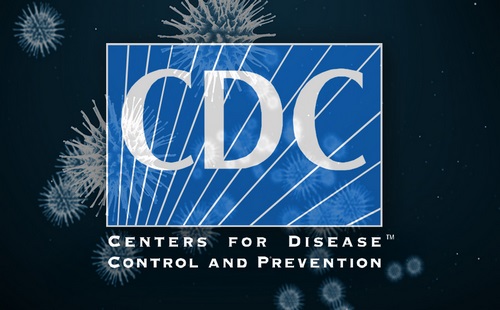 The American People Finally Get the Truth, the CDC, Who, Bill Gates and 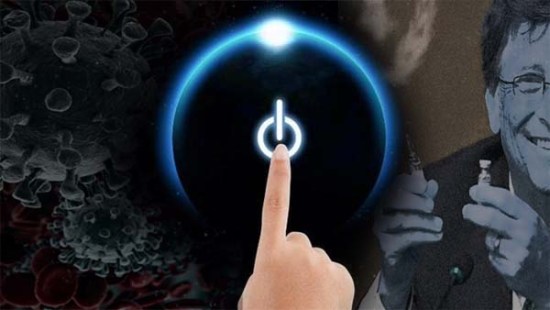 COVID19: A Junk Science Tool For A Technocratic ‘Great Reset’ AKA Plandemic

Altering Human Genetics Through Vaccination, and Bill Gates as the Crazy, Want-To-Be Doctor That’s Willing to Risk Your Life…

The World Is In Big Trouble, for Those That Believe We Will Go Back to Some Sense of Normal Life Here on Earth, You Will Be Sadly Disappointed, Seven Years of Hell on Earth Which Began January 1, 2020

Events of the Tribulation

A brief look through the pages of Revelation chapters six, eight, nine, and sixteen–describe the living hell you can avoid if you are saved this morning. Here are only a few of the dreadful disasters that take place during the Tribulation:

The post Satan Soldiers Are Nothing More Than Ungodly appeared first on www.HNewsWire.com.