Facebook’s Oversight Board Will Announce Ruling on Trump Ban Wednesday 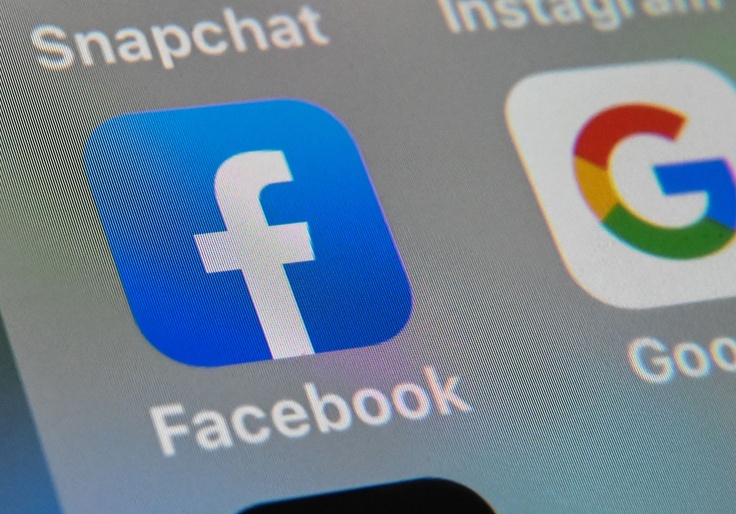 Facebook’s Oversight Board will announce early Wednesday whether it will let former president Donald Trump back on the platform, months after banning him “indefinitely.”

Facebook CEO Mark Zuckerberg announced the decision to ban Trump after the January 6 Capitol riots, citing the then-president’s “decision to use his platform to condone rather than condemn the actions of his supporters.” The Oversight Board, a formally independent body with whose decisions Facebook has pledged to comply, is expected to deliver its verdict around 9:00 AM.

The widely anticipated decision will set a precedent for Facebook’s moderation of political speech. Republicans have criticized the platform for censoring conservative voices, and world leaders worried that banning Trump would endanger public discourse. German chancellor Angela Merkel said Trump’s bans from social media were “problematic” and emphasized that “the right to freedom of opinion is of fundamental importance.”

The board’s decision may have a cascading effect on other platforms that banned Trump, such as Twitter, YouTube, and Snapchat. Oversight Board cochair and former Danish prime minister Helle Thorning-Schmidt has said she hopes the Oversight Board will be so successful that other social media platforms use its decisions to guide their own content moderation.

In addition to issuing a binding decision on this specific case, the board will also make nonbinding suggestions for broader policies on public figures. Facebook has adjusted its rules in the past based on Trump’s behavior. In 2015, after keeping up a video from then-candidate Trump calling for a ban on Muslims entering the United States, Facebook announced a “newsworthiness” exception, which allows for posts that violate its policies if they have news value.

In a recent interview with the Washington Free Beacon, board member Michael McConnell avoided speaking specifically about the Trump case but emphasized that one of the board’s major goals is to outline clear rules for moderating the speech of public figures.

Some observers have expressed concern that, even if the board rules that Trump must be allowed back on the platform, Facebook will use other tools to shape political discourse. In a recent interview, tech mogul and Facebook board member Peter Thiel warned that “the real problem” is the “downranking” of content Facebook finds objectionable, so that it is posted but users see it less often.

Neither Trump nor Facebook has any way to appeal the board’s decision.