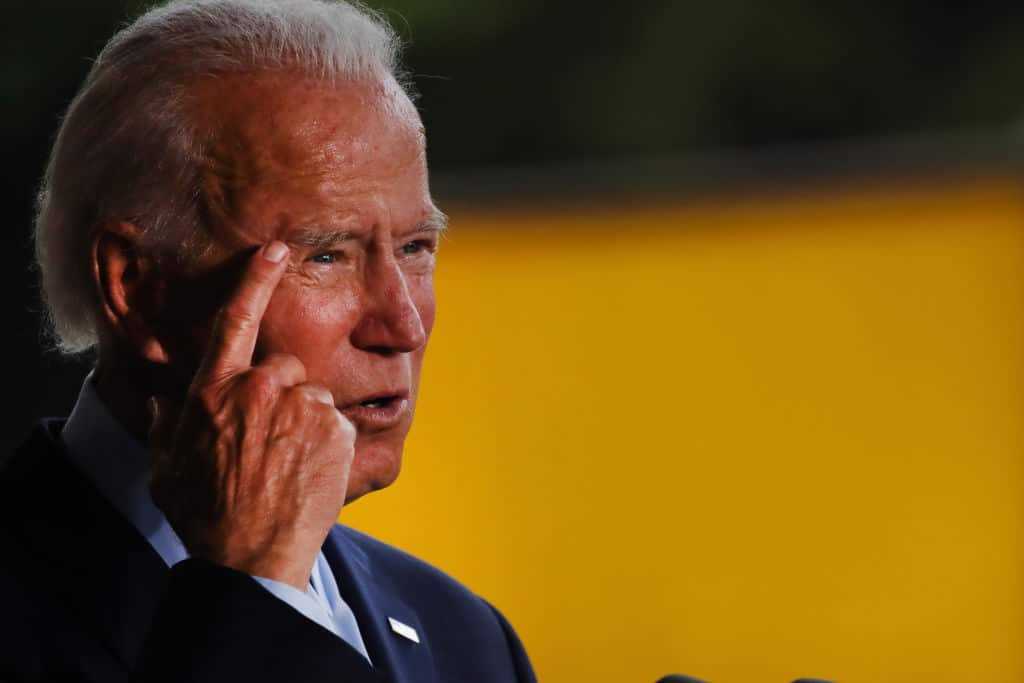 On Monday, President Joe Biden announced that he would be raising the United States refugee admissions cap from 15,000 to 62,500 for the current fiscal year and 125,000 next year, as his administration continues to be overwhelmed by illegal immigration at the southern border.

“The United States Refugee Admissions Program embodies America’s commitment to protect the most vulnerable, and to stand as a beacon of liberty and refuge to the world,” Biden said. “It’s a statement about who we are, and who we want to be. So we are going to rebuild what has been broken and push hard to complete the rigorous screening process for those refugees already in the pipeline for admission.”

The announcement is seemingly a new innovative idea from Biden to incentivize more illegal immigration, as migrants know there is a now a greater chance they will be granted refugee status. As apprehensions of illegal immigrants crossing the border hits nearly 200,000 in a single month, Biden said that the “sad truth” is the United States might not reach his goal of 62,500 refugees.

“That goal will still be hard to hit. We might not make it the first year,” he said. “But we are going to use every tool available to help these fully-vetted refugees fleeing horrific conditions in their home countries. This will reassert American leadership and American values when it comes to refugee admissions.”

The announcement comes as the Biden administration fails to handle the southern border crisis, which is largely a result of Biden incentivizing illegal immigration and defunding border security.

“When you create a system that incentivizes people to come across, and they are released, that immediately sends a message to Central America that if you come across you can stay,” said Democrat Rep. Vicente Gonzalez (TX). “It incentivizes droves of people to come, and the only way to slow it down is by changing policy at our doorstep. If they don’t change the policy, the flow of continued migration traffic isn’t going to stop or slow down.”