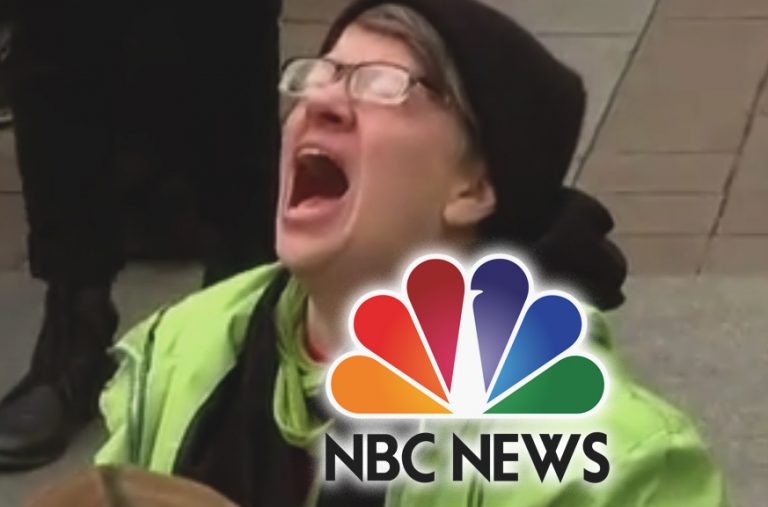 After voters in Southlake, Texas, rejected the efforts of left-wing activists to mandate “cultural competence” training in K-12 schools, NBC News lamented the “bitterly divided” contest, even though two-thirds of the electorate backed candidates who opposed the controversial proposal.

The Comcast subsidiary’s reporting on the election results is almost comically biased in its framing of the dispute. The election, which saw unusually high turnout compared with similar contests, is described as a showdown between candidates who “supported new diversity and inclusion training requirements” for students and teachers on one side, and “those backed by a political action committee that was formed last year to defeat the plan.”

The activist-backed proposal, unveiled in 2020, called for mandating cultural sensitivity training from “enrollment to graduation,” establishing a “systemic process for consistently tracking and reporting microaggressions and incidents of discrimination,” and creating a Director of Equity and Inclusion position with an annual salary of $125,000. The NBC News report described opponents as either “conservative” or “white,” while its backers were merely “pro-diversity.”

The election took place on May 1. Opponents of the plan swept every race on the ballot: two city council seats, two school board seats, and the mayoral race. The smallest margin of victory was 36 percentage points. The decisive result comes at a time when the Democratic Party is facing a backlash for its efforts to promote racially charged policies at every level of politics, while casting its opponents as racists.

The local Democratic Party, via its Twitter account, did precisely that a month prior to the election in Southlake, urging voters to reject the “racist candidates” who would go on to win. The tweet was ultimately deleted.

Last week, journalists and other liberal activists embarrassed themselves by relentlessly attacking Sen. Tim Scott (R., S.C.), who delivered the GOP response to President Joe Biden’s congressional address. Offending tweets were deleted, but not enough to stop the hashtag “#UncleTim” from trending on Twitter.

Many took issue with Scott’s statement that “America is not a racist country.” Democratic politicians, however, must have seen some polling data on that question and realized Scott was onto something. Vice President Kamala Harris echoed Scott’s language the following day. Rep. James Clyburn (D., S.C.), the highest-ranking black politician in the House of Representatives, did so as well.

“We should stop arguing about whether or not this is a racist country,” Clyburn said. “It is not.” The congressman had suggested last fall that Scott was an example of “tokenism,” a racially charged putdown. National Democrats may want to stop the argument, or at least change the subject, but their supporters and activists on the ground—all the way down to the school district level—haven’t gotten the message.

In other news...
Why Is Urban Outfitters So Expensive? A Deeper Look...
JUST IN: LeBron James Forced to ADMIT He Was Wrong
Mass Death of Birds and Fish: Is There a Cover Up?
Exclusive: Triller offers clemency to boxing fans w...
Bill and Melinda Gates File for Divorce, Foundation...
Florida UFO Footage Stuns Nation, Coinciding with R...
0 Comments
Inline Feedbacks
View all comments