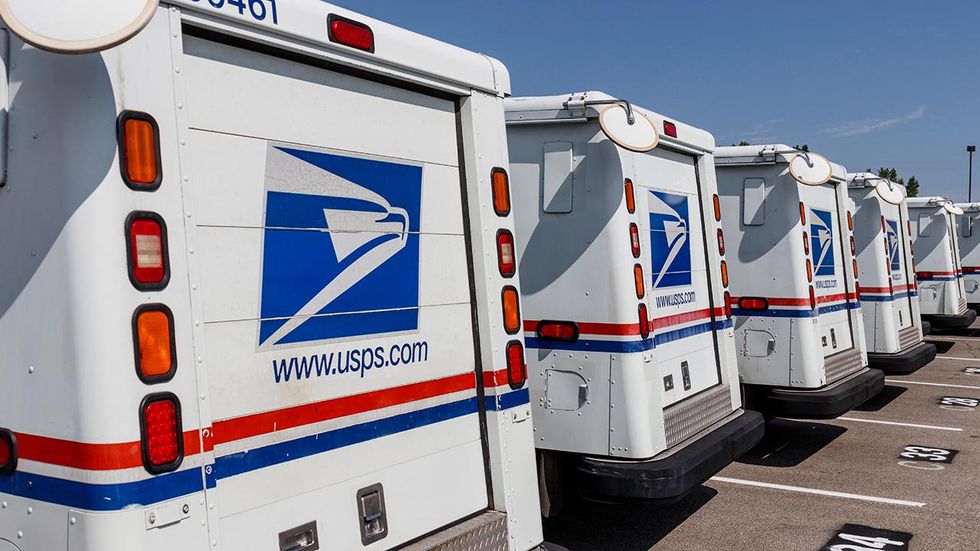 The law enforcement arm of the U.S. Postal Service has been running a program that monitors your social media posts. If that sounds like an insane conspiracy, take it up with Yahoo News. This is their exclusive. I’m merely signal-boosting it because, seriously, what the f***?

iCOP, or the Internet Covert Operations Program, has analysts scouring the interwebs looking for “inflammatory” posts and then sharing that information with other government agencies. This is according to a government bulletin obtained by Yahoo News, monitoring a specific alleged protest from March.

Analysts with the United States Postal Inspection Service (USPIS) Internet Covert Operations Program (iCOP) monitored significant activity regarding planned protests occurring internationally and domestically on March 20, 2021. Locations and times have been identified for these protests, which are being distributed online across multiple social media platforms, to include right-wing leaning Parler and Telegram accounts.

A number of groups were expected to gather in cities around the globe on March 20 as part of a World Wide Rally for Freedom and Democracy, to protest everything from lockdown measures to 5G. “Parler users have commented about their intent to use the rallies to engage in violence. Image 3 on the right is a screenshot from Parler indicating two users discussing the event as an opportunity to engage in a ‘fight’ and to ‘do serious damage,'” says the bulletin.

The bulletin goes on to say that “no intelligence” was available to suggest the legitimacy of these “threats.” Emphasis on the no intelligence part. Also, if you’re saying to yourself “what World Ride Rally for Freedom and Democracy,” me too. March 20 came and went with a whimper. Probably because a handful of knuckleheads on Parler sharing a picture and talking out of their heinies does not a domestic terror threat make. But after the Capitol riot, various members of the government and the media have made it clear that any opinion they disagree with is alleged domestic terror.

But no word on anyone monitoring Black Lives Matter riots or any other Marxist protests. I’d assume if that was the case, this March 15 newsletter would have been leaked to the press on March 16, and hearings would have started on March 17.

Yahoo News reached out to the Postal Service for a response.

The Internet Covert Operations Program is a function within the U.S. Postal Inspection Service, which assesses threats to Postal Service employees and its infrastructure by monitoring publicly available open source information.

M’kay. The threat to mailmen here is what exactly? Are George Soros and Bill Gates allegedly using mail trucks to boost their 5G coverage? I’m not up to date on the latest conspiracy theories.

Feel free to read into this Yahoo News article however you like. I’m merely passing along information from what Facebook considers a legitimate and acceptable news source. Though if Yahoo struck a nerve with the right people on the left, I’m sure the “fact” “checkers” will be activated.

But here’s what I find most troubling. The government isn’t exactly hiding it. This wasn’t classified information. It was a newsletter someone forwarded to a reporter. They’re being very open that they are monitoring social media posts over perceived “domestic terror.” Well, there are government officials who think not wearing a mask makes you a domestic terrorist.

It’s a slippery slope. The left has no qualms about treating it like a Slip ‘n’ Slide, either.