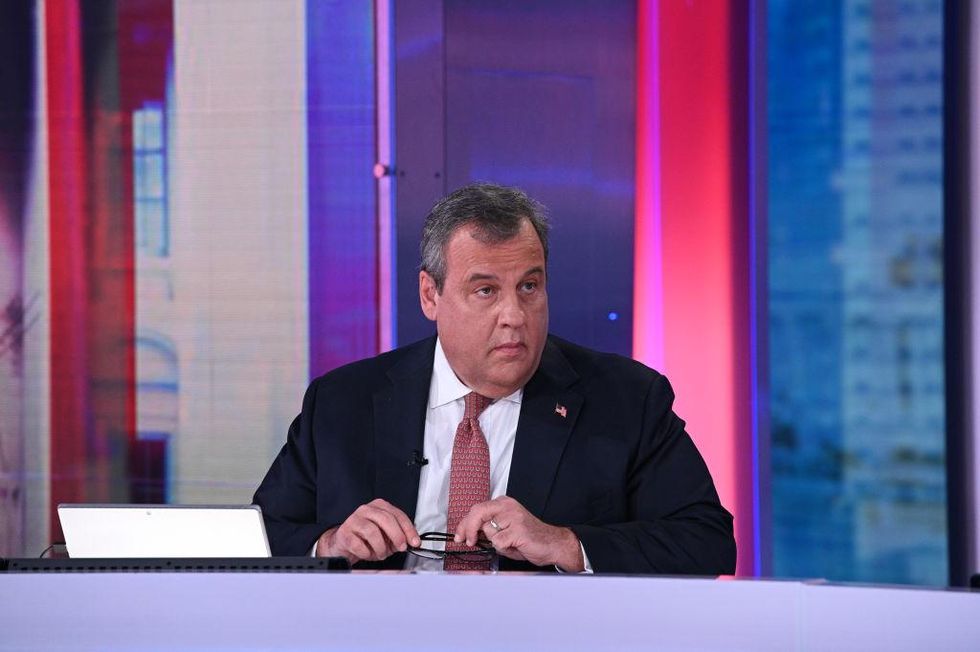 Add Chris Christie’s name to the list of Republicans thinking about running for the White House in 2024 if a certain former president doesn’t clear the field.

The former governor of New Jersey is reportedly telling his friends he’s “seriously considering” another run for president should Donald Trump, who would be 78 years old, pass on running in 2024. The rationale for his candidacy, according to Axios, would be that he’s the only person in a hypothetical GOP field who has executive experience and who has run for president before.

Ten years ago, Christie was a Tea Party favorite who earned national recognition from conservatives for the way he stood up to teachers’ unions in the state of New Jersey. His tough-talking, no-nonsense attitude as the Republican governor of a blue state who rode into office on the Tea Party wave excited Republicans looking for a contender to run against President Barack Obama in 2012. Though Christie declined to run that year, he did run in 2016 — only to lose in a crowded field dominated by Trump, who was tougher-talking and who wielded his status as a businessman and an outsider like a club against the “politicians” and “establishment.”

Christie went on to endorse Trump and briefly served as the leader of the president’s transition team. In 2018, he joined ABC News as a commentator, and now in that capacity he is a vocal critic of President Joe Biden.

He has previously said that were it not for Trump entering the race in 2016, he would have won the Republican nomination.

“The reaction I would get from people, and Mary Pat got this from going door to door, you know, they’d say, ‘Oh gosh, you’re Gov. Christie’s wife? We love him. He’s so smart. He’s so direct, he’s so blunt. We love him. We’re voting for Trump. But we love your husband. He’s amazing,” Christie told NJ.com in 2018.

“It’s incredibly frustrating to think to yourself, ‘Wow, if this guy were not in the race, we’d win this thing,'” Christie said, pointing to internal polling from his campaign. “And I absolutely believe if Trump had not gotten into the race, I think we would have won.”

If he does run for president again, he would attempt to appeal to Trump’s supporters with more tough talk but without “the president’s recklessness,” according to Axios’ sources.

The former governor has openly talked about running for president again. Last August, he told the Washington Post that he “certainly wouldn’t foreclose any possibility, right? So, would I consider running? Sure. Absolutely. I’m 57 years old. I still am very involved in political life and public life in this country.”

On Hugh Hewitt’s radio program in December, Christie said he would “make [his] own decision without regard to anybody else who’s running. Whether it’s the president or anybody else.” Axios reported that he’s told his aides the same thing, that he will make a decision about running for president regardless of what Trump ultimately decides to do in 2024.