Rep. Maxine Waters Is Out of Order – So Where’s the Outspoken Outrage from Fellow Dems? 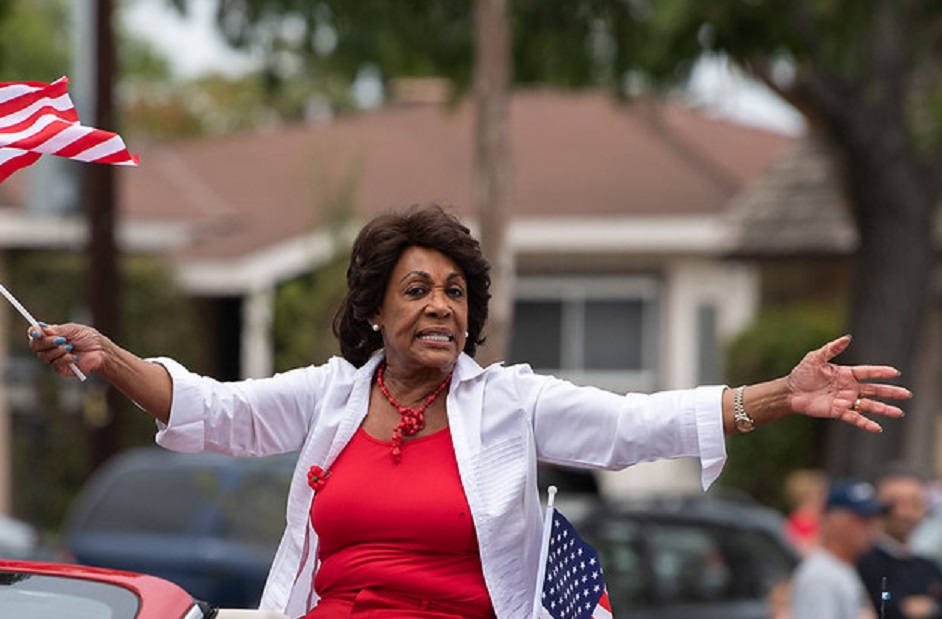 Surge Summary: Democratic Rep. Maxine Waters urged already hostile protestors to become even more aggressive if the Derek Chauvin trial produced a verdict unsatisfying to the Left. Where’s the outrage from her party colleagues? The same ones who condemned Donald Trump for encouraging his supporters to “peacefully” show their displeasure with the way the 2020 election was handled? Only silence.

[Monday], we reported on the outrageous comments by Rep. Maxine Waters, urging protesters in Minneapolis to “get more confrontational.”

Harvard Law Professor Alan Dershowitz said Waters “borrowed precisely from the Ku Klux Klan” by trying to intimidate the jury, which is now deliberating the fate of Police Office Derek Chauvin, who is facing charges of second-degree unintentional murder, third-degree murder and second-degree manslaughter in the death of George Floyd. [Chauvin was convicted on three counts Tuesday — Editor].

Not surprisingly, Chauvin’s defense team seized on the congresswoman’s remarks to demand a mistrial.  Judge Peter Cahill denied the request, but then said this:

“Congresswoman Waters may have given you something on appeal that may result in this whole trial being overturned. . .

“I wish elected officials would stop talking about this case, especially in a manner that is disrespectful to the rule of law and to the judicial branch. . .  if they want to give their opinions they should do so in a respectful [manner] . . . consistent with their oath to the Constitution, to respect the co-equal branch of government.  Their failure to do so is abhorrent!”

When Donald Trump encouraged his supporters to go Capitol Hill and peacefully let members of Congress know how they felt, every Democrat and virtually every media outlet said that was an “incitement to insurrection.”

Yet, when a Democrat committee chairwoman goes to a city where there is a violent insurrection taking place night after night and urges people to be “more confrontational,” that’s just free speech.

Speaker Nancy Pelosi said Maxine Waters had nothing to apologize for.  And as Professor Jonathan Turley noted, Waters just undermined her own lawsuit against President Donald Trump’s alleged “incitement.”

Some reports suggest that other congressional Democrats are seething at Waters.  I’m not reassured at all.  I haven’t heard one House Democrat publicly speak out against her, proving yet again that the radical left is in full control of the Democrat Party.

The post Rep. Maxine Waters Is Out of Order – So Where’s the Outspoken Outrage from Fellow Dems?   appeared first on DailySurge.