Latest from California: Newsome May Be Out … But Who Will Replace Him? 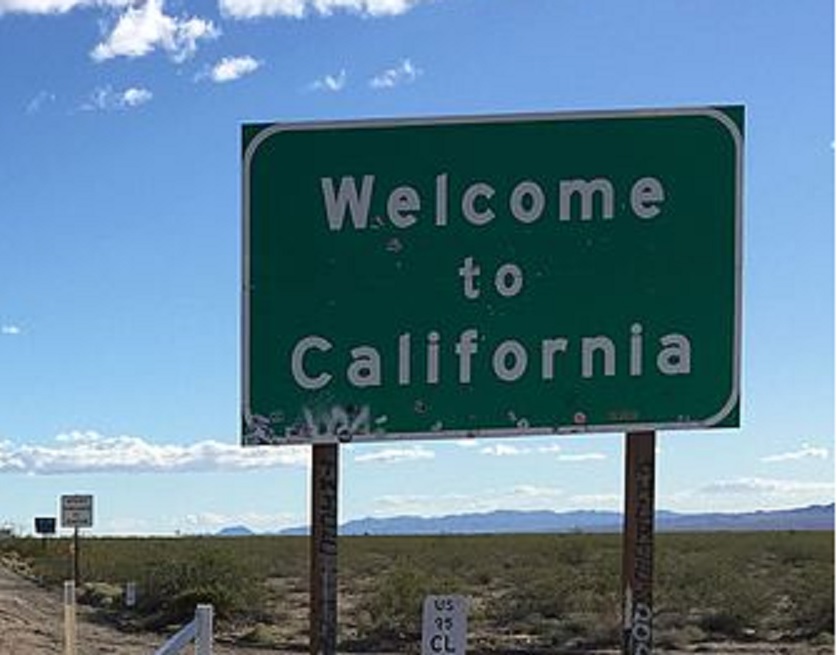 Surge Summary:  In the midst of COVID chaos, Californians are attempting to remove current Governor Gavin Newsome from office. Unfortunately, some of those lining up to take his place present problems of their own. It’s an upside down world in California.

Have you heard the latest news regarding the recall of Gov. Gavin Newsom and the potential candidates who will seek to take his place? Before we catch up on that news, let’s first consider some other, recent California developments.

What if I told you at the beginning of 2020 that the Supreme Court would have to weigh in as to whether church members could sing out loud when gathered together for worship? Would you have believed me?

What if I told you at the beginning of 2020 that the Supreme Court would have to weigh in as to whether you could a host a Bible study in your home? Would you have believed me?

As far-fetched as this sounds, this is reality in the state of California, and these are just some of the legal battles that churches have faced in the last 12 months. The restrictions have been draconian, to say the least. (And remember that the prohibition of home Bible studies was in place at the same time that stores were open for business and restaurants were allowed to operate with limited seating capacity.)

In any case, many Californians have reached the breaking point with Gov. Newsom, leading to the vote to recall the governor and hold new elections. As stated succinctly in the Washington Post, “The state is broke — ignore the budget and examine the vast amount of unfunded pension liabilities — and dysfunctional, a captive of massively financed and brass-knuckled public employee unions. Its many woes are ignored or undiagnosed, the result of a nearly nonexistent political press that, when it churns out a story, often cheerfully parrots the Democratic line.” (May I remind you that this was the assessment of the Post, not some rightwing news outlet?)

To add insult to injury, the Associated Press reported on April 12 that, “California politicians facing recalls would be allowed to see the names of people who sign the petitions to oust them under legislation that cleared its first committee Monday.” Seriously. Does this not infringe of voter privacy?

Who, then, are some of the potential candidates who might seek to replace the governor?

One of the first major names mentioned was Caitlyn Jenner, formerly known as Bruce Jenner, formerly regarded as one of our greatest Olympic male athletes and known as the father of some of the Kardashian-Jenner clan. Ironically, Jenner has stated that he encounters more issues in Hollywood being conservative than being transgender. Welcome to our upside down world.

Another name being floated is Richard Grenell, a friend of former President Trump who served as an ambassador and, briefly, served in the Cabinet. Grenell is also openly and proudly gay.

It’s true that there are other, traditional names, including former Republican San Diego mayor Kevin Faulconer and former Republican representative Doug Ose, who “have declared their intent to be on the ballot, along with perennial candidate John Cox.”

But, hey, this is California, so there is surely more madness to come.

“Mary Carey announced this week she’s running for California governor, as the former adult actress joins a crowded field of candidates looking to replace Newsom, a Democrat, in the event the recall effort triggers a special election this year, according to reports this week.

And remember not to sing when you gather in church. That’s just too controversial and dangerous.

I’m just stepping back for a moment to look at California’s upside down world. And I’m not making this up.

The post Latest from California: Newsome May Be Out … But Who Will Replace Him? appeared first on DailySurge.