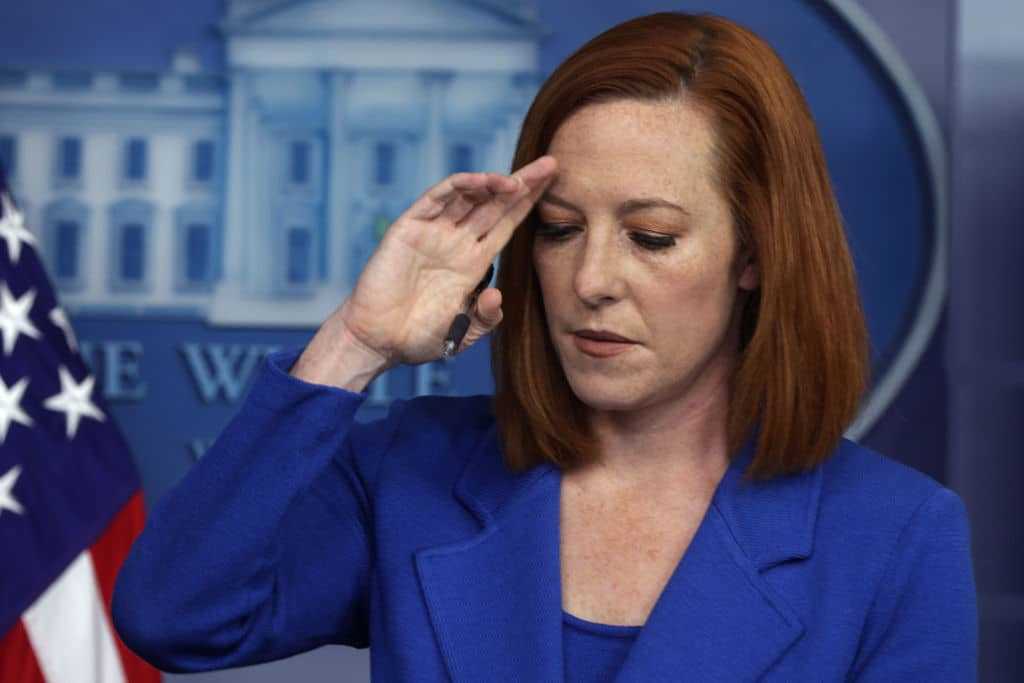 On Friday President Biden said he declined to raise the refugee cap, upsetting liberals and Democrats who, rightly so, claimed such an action was an abandonment of his promises. Not long after, White House Press Secretary Jen Psaki released a statement that can be summed up as follows: ‘oops, the President doesn’t know what he’s talking about, please don’t get mad at him.’

The issue of raising the refugee cap comes from former President Trump administration’s refugee cap of 15,000-per-year. Not allowing for easier and more pathways to citizenship prompted Biden and Democrats to run on a promise to increase the Trump-era policy.

Psaki’s statement declared there was “confusion” about Biden’s directive. “The President’s directive today has been the subject of some confusion,” said Psaki. “Last week, he sent to Congress his budget for the fiscal year starting in October 2021, which honors his commitment” to the refugee camp. However, Psaki’s statement continued, “for the past few weeks, he has been consulting with his advisors to determine what number of refugees could realistically be admitted to the United States between now and October 1.”

Those pesky consultants are always causing confusion. Psaki continued that the administration’s initial goal of settling 62,500 refugees just this year, was too ambitious and blamed the policies of the Trump administration. “Given the decimated refugee admissions program we inherited, and burdens on the Office of Refugee Resettlement, his initial goal of 62,500 seems unlikely” claimed Psaki.

Even Alexandria Ocasio-Cortez ain’t buying it. “Biden promised to welcome immigrants, and people voted for him based on that promise. Upholding the xenophobic and racist policies of the Trump admin, incl the historically low + plummeted refugee cap, is flat out wrong. Keep your promise” Ocasio-Cortez wrote on Twitter.