Parents’ Acting Like Parents: ‘No More’ to the ‘Woke’ Brigade Aiming for Their Children 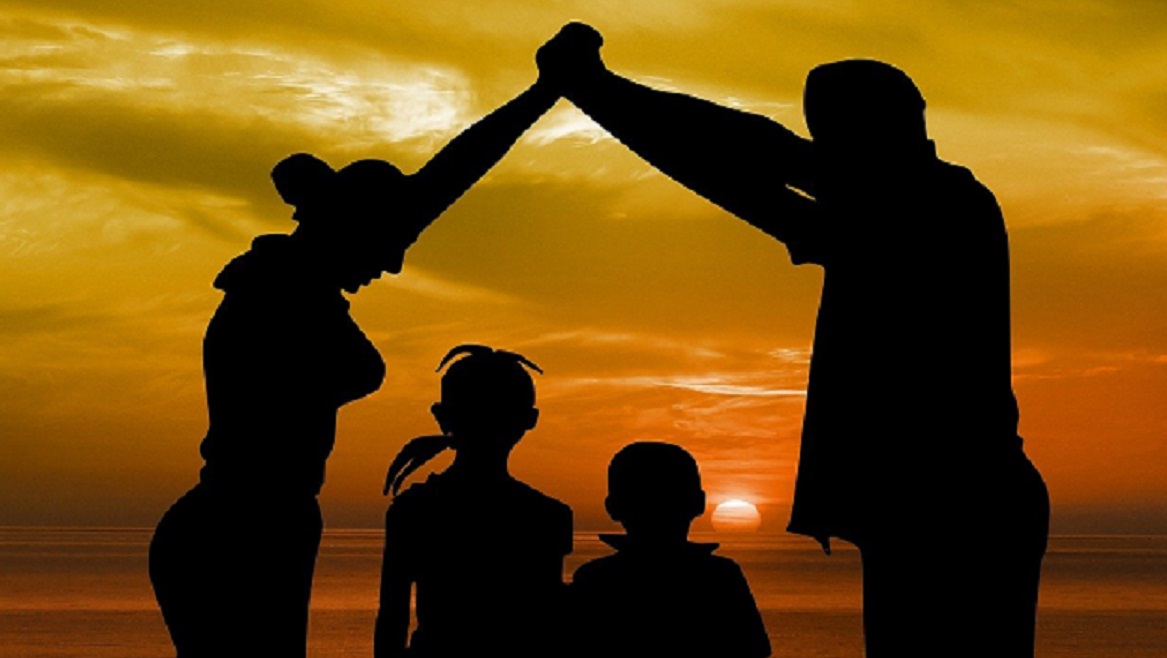 Surge Summary: Parents around America are starting to clap back against the “woke” pressure that is invading the nation’s schools and targeting their kids. Is this the beginning of the end of the rise of Critical Race Theory in America?

This may be some of the best news I have read in a while.  Parents at some of New York’s most elite private schools are rebelling against the woke ideology that is being forced on their children.

Andrew Guttman pulled his daughter out of the prestigious all-girls Brearley School, which costs $54,000 a year.  He did so out of frustration with the school’s obsession with race.  And the school wasn’t content with forcing critical race theory into every subject.

Parents were required to explain how their family’s values aligned with the school’s “anti-racist and inclusive” policies.  But it didn’t end there.  Parents were also required to attend mandatory “anti-racist training and ongoing reflection.”  In other words, the Brearley School was forcing its radical agenda into people’s homes.

Guttman had enough of this nonsense, and he mailed a letter to all 650 parents, blasting Brearley.  In the letter, he wrote:

“By viewing every element of education, every aspect of history, and every facet of society through the lens of skin color and race, we are desecrating the legacy of Dr. Martin Luther King, Jr.”

Sadly, that critique could apply to our entire educational establishment today.

The good news is that Guttman is not alone.  Parents at the Dalton School, another of New York’s uber-elite private academies, have forced out two top officials, including the headmaster, for the same reason.

In an open letter in January, a group of Dalton parents wrote that “Every class this year has had an obsessive focus on race and identity, ‘racist cop’ reenactments in science, ‘de-centering whiteness’ in art class, learning about white supremacy . . . in health class.”

As we have previously reported, critical race theory and issues of “equity” are seriously dividing Loudoun County, Virginia.  Several school board members are facing recall elections after it was discovered that they and other public officials were targeting parents in the community who opposed their radical agenda.  I’m pleased to report that more teachers are now speaking up and pushing back.

I often hear from people asking what they can do, whether it’s getting involved in their local Republican Party or running for public office.  That’s great, but there is something all of us can do.

Is Martin Luther King, Jr., a central part of the instruction?  That’s important to know because critical race theory doesn’t emphasize Reverend King.  If he were alive today, he would chastise Maxine Waters.  He was very critical of the radical elements of the civil rights movement.

I can’t give you better advice than this, my friends:  First save your children and grandchildren from the clutches of the left, which owns the schools and popular entertainment.  It won’t be easy.  But it may well be the most important thing every parent and grandparent can do for the future our country.

The post Parents’ Acting Like Parents: ‘No More’ to the ‘Woke’ Brigade Aiming for Their Children appeared first on DailySurge.