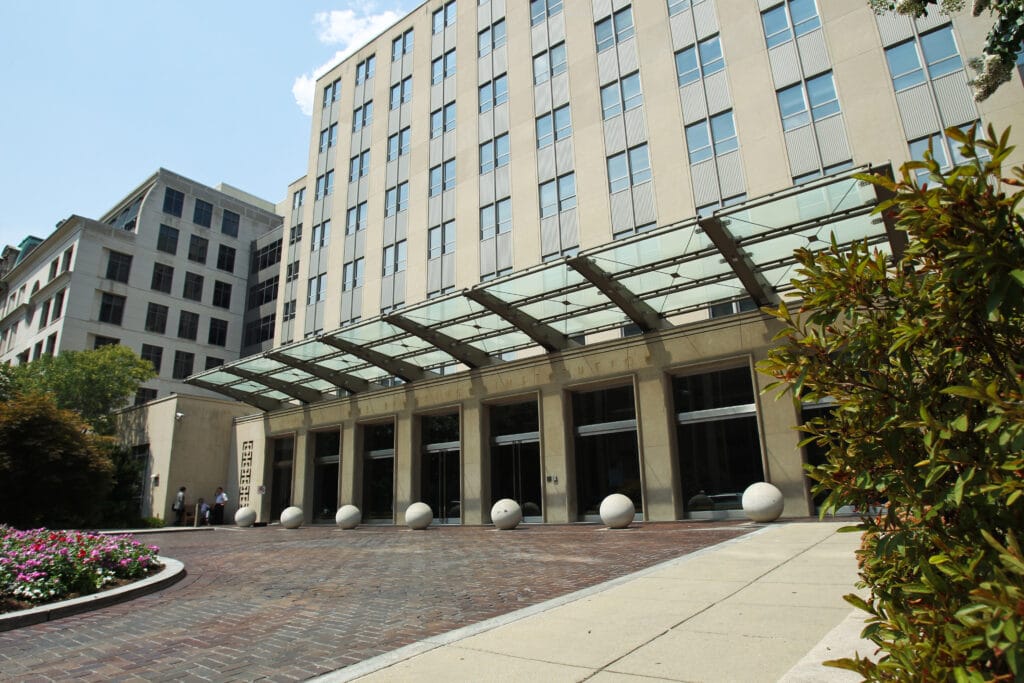 One of the most prominent, well-known and powerful liberal think tanks in Washington accepted a whopping $2 million from Qatar. Just the News has learned that money coincided with one of the Brookings Institution leaders advocating for Qatar with the White House.

The emails unearth that Allen, the former commander of the NATO International Security Assistance Force, requested McMaster take actions on behalf of the interest of Qatar. Emails then show McMaster responding, advising that he has taken such actions.

Just the News reports “days before the email exchanges, Saudi Arabia closed its land border with Qatar and imposed an air and sea blockade along with other Gulf states, accusing the emirate of supporting terrorism. They also demanded Qatar distance itself from Iran and give up its prized Al Jazeera television network.”

Four months after the emails, Brookings named Allen its newest president. “Allen’s name does not return any listings as a current or former foreign lobbyist in the Justice Department’s database of registrants under the Foreign Agents Registration Act” reports Just the News.

Allen did not respond to “queries to his personal and Brookings email addresses, calls to his cell phone, or emails to his personal spokesperson Beau Phillips” reports Just the News. However, a Brookings Institute spokesperson told Just the News “John Allen has not engaged in any fundraising for Brookings in Qatar, and the institution has never received a contribution from Qatar or any Qatari entities or individuals in connection with John Allen’s activities.”

Just the News states the spokesperson did not address nor answer requests to provide information regarding the dates of the $2 million in donations that Qatar disclosed in its annual report.