‘There Is No Blockade’: Instead of Lifting the Starvation Blockade of Yemen the Empire Insists It Doesn’t Exist 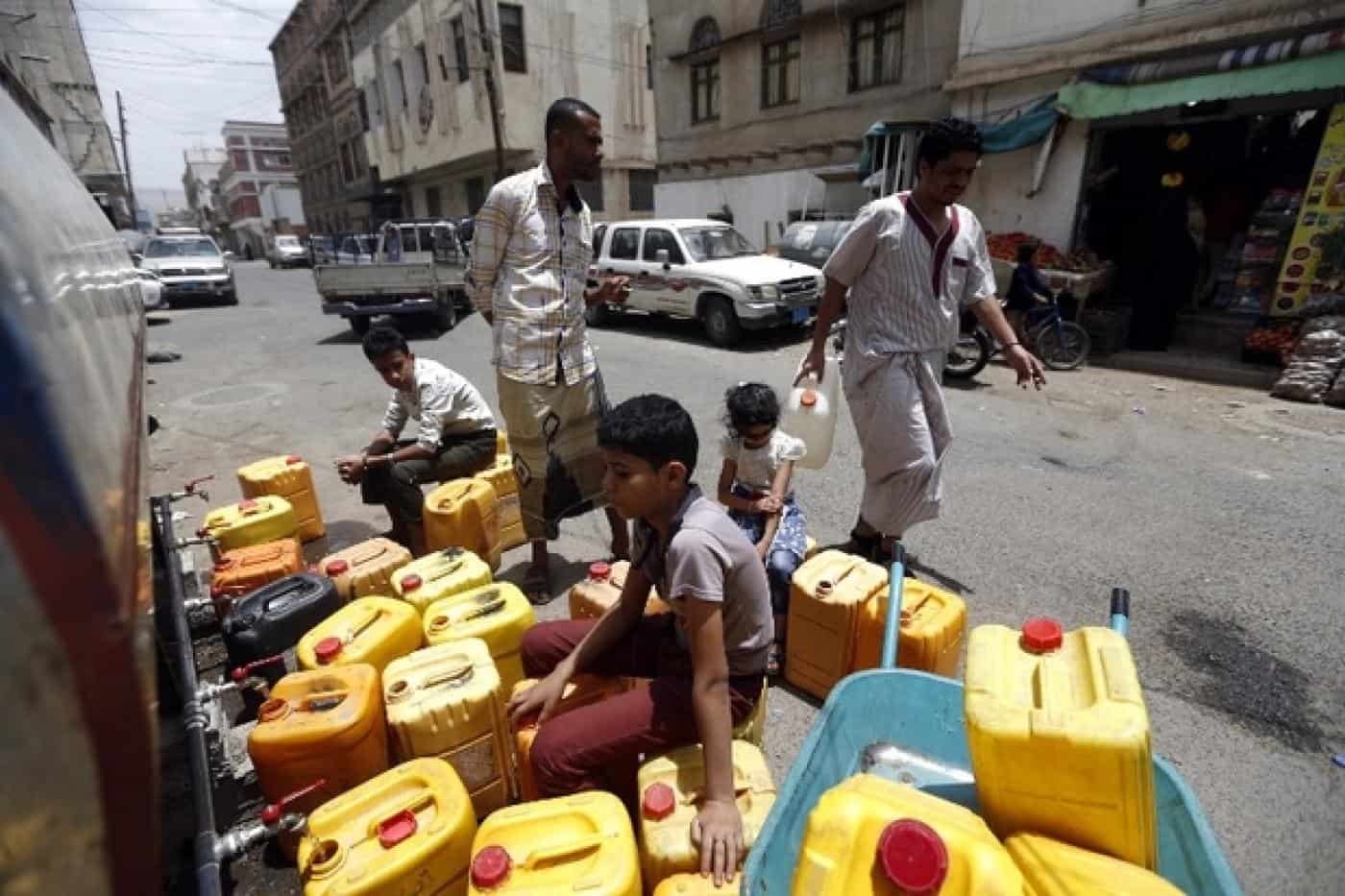 The US State Department claimed in comments to Vox that Yemen is not under blockade even though the Saudis are actively preventing fuel ships from docking in the port of Hodeidah. Shipments are still being blocked despite UN warnings that 400,000 Yemeni children will starve to death this year if conditions don’t change.

While data shows food has been entering Yemen, a CNN investigation from last month showed food trucks stranded on the side of the road due to a lack of fuel. Without fuel, food and medicine cannot be delivered to Yemen’s starving civilian population that has been subject to the vicious US-Saudi siege since March 2015.

Somehow, the State Department is claiming that Riyadh is not responsible for blocking the fuel shipments. The US claims that the government of exiled Yemeni President Abdrabbuh Mansour Hadi is calling the shots and has the authority to block shipments into Hodeidah.

The Hadi government only has power due to the backing of the US, Saudi Arabia, and the UN. The Hadi government only controls territory in parts of Maarib province, and if not for Saudi airstrikes, it would have lost that area to the Houthis years ago. And even though Hadi is deciding what ships are allowed into Yemen, the Saudis are the ones who are actively blocking the vessels with their navy.

The US is going with this narrative in a weak attempt to absolve itself of the responsibility for starving the people of Yemen. “We respect the right of the government to control its access to ports,” the State Department spokesman said.

Hodeidah is not the only entry point into Yemen that is under strict Saudi control. The Saudi blockade also applies to Yemen’s airports. Demonstrating that the blockade exists, in its recent ceasefire proposal to the Houthis, the Saudis offered to partially open Yemen’s Sanaa airport.

One of the justifications for the blockade is that it keeps arms out of the hands of the Houthis. But since the US-backed intervention began, the Houthis’ ability to strike inside Saudi Arabia has only increased, which shows the blockade is doing nothing but starve civilians.

Click this link for the original source of this article.
Author: Dave DeCamp

In other news...
WH Press Secretary Says Biden Wants to Allow More R...
U.S. Senators Urge FCC to Include State, Local, and...
No Cloud Is An Island
Why is Russia seen as the bad guy when the West is ...
Congress Asks US Group for Details of Its Bat Coron...
WATCH: Lt. Gov. Mark Robinson Speech at Moore Count...