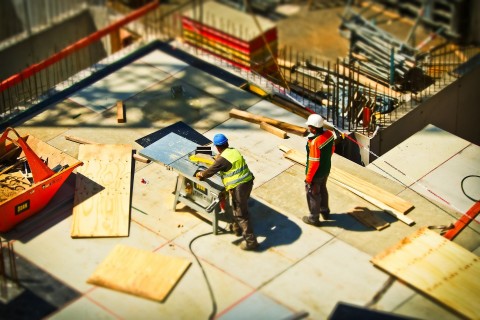 Today, FreedomWorks Foundation submitted formal comments opposing the Department of Labor’s proposal to withdraw President Trump’s Independent Contractor rule. Withdrawing the rule, which is scheduled to take effect on May 7,2021, would eliminate Trump-era regulations that clarified whether a worker is an employee or an independent contractor under the Fair Labor Standards Act.

The text of the formal comment can be found here, in the attachment at the bottom of this page, and excerpted directly below:

The rule aimed to bring clarity to the decades-long confusion in determining a worker’s status by developing factors that focused on “economic dependence”: Does the worker have control over important aspects of the work, e.g., schedule-setting and choosing projects? And does the worker have an opportunity for profit based on initiative or investment? While the rule listed three other factors for consideration, the rule also made clear that if the questions of control and opportunity for profit are answered in the affirmative, the worker will almost always be considered an independent contractor. DOL delayed the effective date to provide time to consider the rule’s “significant and complex” issues, and now proposes to withdraw it entirely,

[A]lthough the Independent Contractor rule hasn’t taken effect, withdrawing it and not replacing it with any guidelines serves neither workers nor employers. Our economy is in distress. Many workers are unemployed, and unemployment funds as well as state treasuries are severely strained. The focus needs to be on getting workers back to work, and “gig” jobs may be the fastest way to accomplish this. Businesses–particularly small businesses, who have suffered the brunt of the COVID-related economic devastation–may be able to reopen or expand only with the flexibility offered by hiring independent contractors. But in order to do that, businesses need the guidance provided by this rule. Withdrawing it will only exacerbate uncertainty and needlessly delay economic recovery.

Visit the USSA News store!
Click this link for the original source of this article.
Author: bmckittrick