Fact-Checking the Fact Checkers on H.R. 1 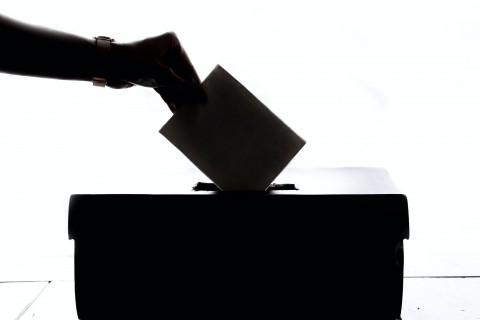 H.R. 1 is the biggest threat to free speech and election integrity. The left and the media establishment know this, and they are working in tandem to gaslight the American public about the truth of the “For the Politicians” Act, as we have more accurately named this bill. Recently, I came across an Associated Press (AP) fact check disputing comments that H.R. 1 would allow undocumented immigrants to vote and force taxpayers to fund campaigns with which they disagree with. These comments are not misleading. They are facts.

H.R. 1 forces taxpayers to fund campaigns with which they disagree with

Big tech companies are using these “fact check”articles to assert their “trustworthiness” in the H.R. 1 debate. The two issues highlighted here are only a very small fraction of the monstrosity of this legislation. The “For the Politicians” Act will cause permanent damage to the integrity of our elections, and we must continue to check the media’s smokescreen acts.

Visit the USSA News store!
Click this link for the original source of this article.
Author: cybarra