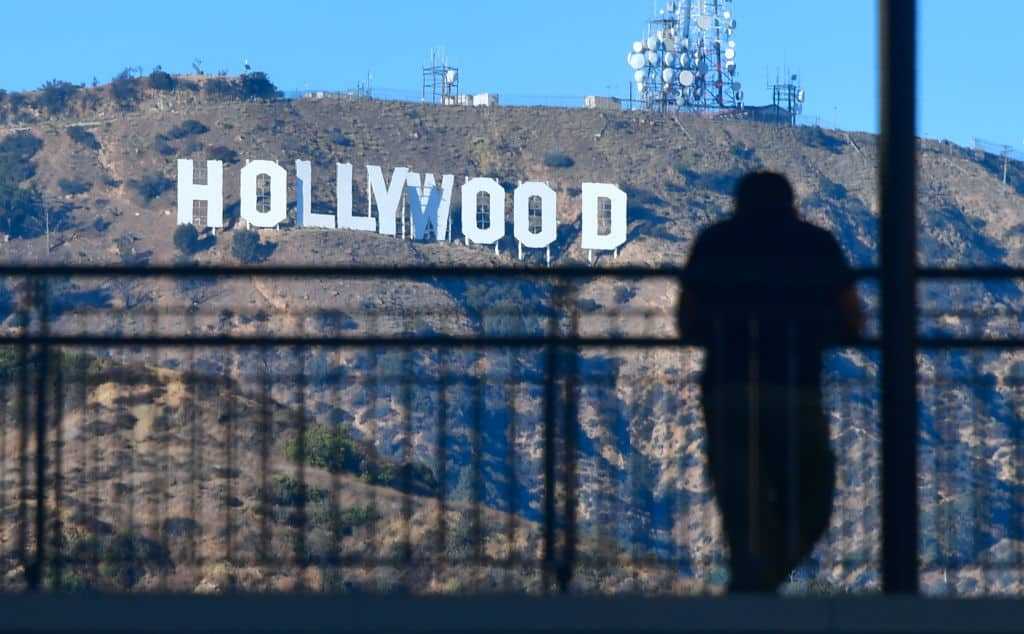 Well of course liberal Hollywood elites would do this. Here’s the headline from the Hollywood trade paper Variety:

Among the stars listed as signing, says Variety, are:

One has to ask: Have they even read the law?

Over there at Real Clear Politics a number of leaders in the black community had another view altogether.  The headline:

The column said, in part, this, bold print for emphasis supplied:

“America is a country of over 300 million people. We are comprised of every shape, size, nationality, and opinion. This diversity has proven to be one of our greatest strengths.

However, if you listened to largely white liberal media personalities and elite CEOs, you wouldn’t know this. According to liberal orthodoxy, all Blacks think alike, and all Blacks support Black Lives Matter, and all Blacks oppose the recently enacted Georgia Election Integrity Act.

What do all these people have in common? They are all Republican, therefore white liberal elites don’t deem them to be Black because they come from a conservative perspective.

…To add insult to this patronizing injury, the very same liberal elites who blast voter ID laws that most Blacks support run corporations that practice similar ID policies. If every other ethnicity is required to show an ID to vote, why is the Black race considered incapable of doing so.

This notion is absolutely insulting.

Got that? These liberal Hollywood elites are attacking ID to vote in Georgia – in spite of the fact that black leaders aplenty in and out of Georgia do in fact support the law. (As noted in this space right here with Georgia black clergy standing up for the law.)

As a matter of fact, when it comes to ID in Hollywood? Take a look at just one major Hollywood studio – Warner Brothers. The studio runs tours. And if you are visiting Hollywood and want to take the Warner studio tour you will learn this from the studio web site:

“A form of legal photo identification is required to be shown during check-in.”

It doesn’t get more hypocritical than that.

But hey, this is Hollywood.