‘Humanized Mice’? Another Challenge to Bioethics in ‘Brave New World’ 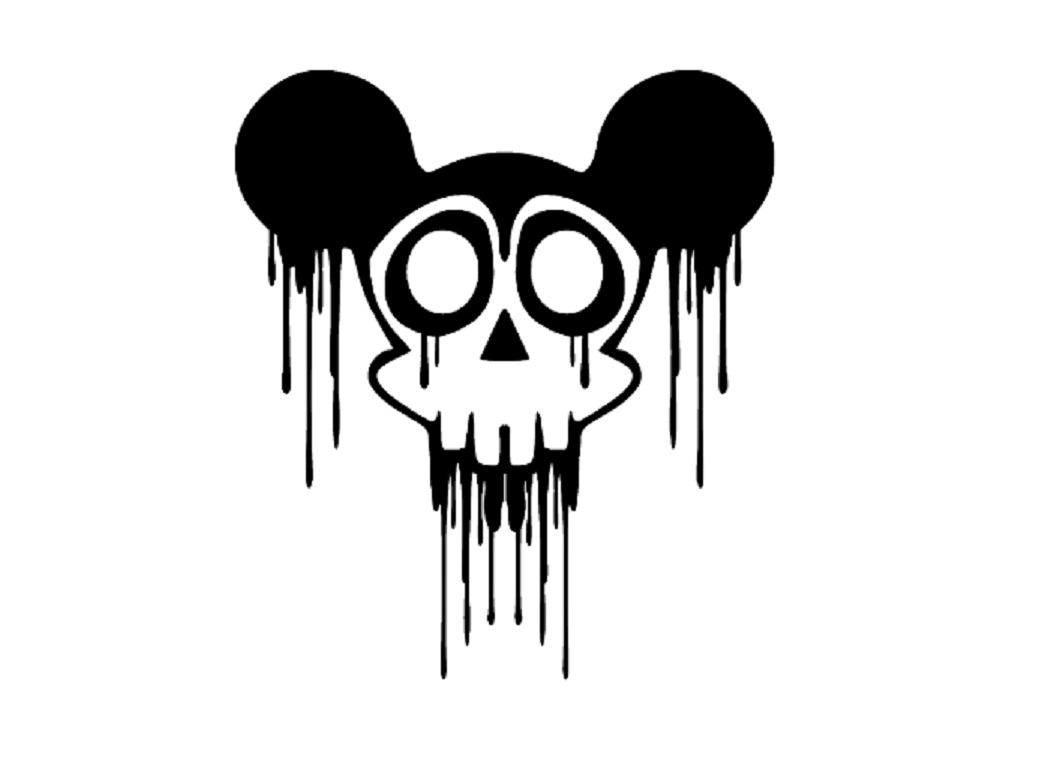 Surge Summary: Researchers at the University of Pittsburgh are conducting efforts to produce “humanized mice” – using the tissue of aborted babies as part of the effort. It’s grotesque research that ought to alarm any decent person.

In the late 1980s, as a pre-med major at the University of Pittsburgh, I pulled many all-nighters at Scaife Hall at Pitt’s School of Medicine. My friend Dirk and I knew the only way we would ever make breakfast at the cafeterias at the Towers or Lothrop dorm-halls was by staying up all night studying and then sauntering in zombie-like at 6:00 a.m. for eggs and pancakes. Otherwise, the typical early morning fare for me and my buddies was “O Fries” from the iconic Original Hot Dog Shop, washed down with cheap beer around 2:00 a.m.

Yes, that was a long time ago. But one thing that stays the same—or ought to stay the same—is a basic respect for the sanctity and dignity of human life. To that end, I share this inspiring personal history in service of a point about (of all things) human ethics.

Often during those all-nighters, whether studying for a Microbiology exam or taking my third crack at Genetics, I meandered into the stacks of medical journals. It was super-easy to get pulled away from my Genetics text. More than once I dug into a biomedical ethics journal.

I thought of those ethics when reading an alarming report about scientists at my alma mater using scalps from aborted babies to create “humanized mice” for research. The aborted babies’ bodies came from Magee-Women’s Hospital (where, incidentally, I was born and where our first two children were born) and the University of Pittsburgh Health Sciences Tissue Bank. The mothers of these aborted children had given written consent for their babies’ bodies to be used for research—though surely not in their wildest imagination (or nightmares) could these already-suffering women picture this grotesque result.

I learned of this spectacle not in a modern adaptation of Mary Shelley’s Frankenstein or Aldous Huxley’s Brave New World, but in an article by the National Catholic Register which (in turn) linked to the original article published in the journal Nature. The Register piece was flagged by a friend (a longtime supporter of our Institute for Faith & Freedom and of Grove City College) who subject-headed her email: “Barbarism at the Univ. of Pgh.!”

The article in Nature didn’t use that language. In fact, arguably worse, the Nature article is a perverse pastiche of technical jargon without a seeming whit of concern for the moral outrage at hand, which it coldly and clinically glided ride by.

To the contrary, the National Catholic Register didn’t miss the moral elephant in the research room. It reported: “In September, researchers at the University of Pittsburgh published their work on the development of humanized mice and rats with ‘full-thickness human skin.’” This so-called “full-thickness human skin” from fetuses was grafted onto rodents “while simultaneously co-engrafting the same fetus’s lymphoid tissues and hematopoietic stem cells from the liver, so that the rodent models were humanized with organs and skin from the same child.” This coveted “full-thickness fetal skin” was taken from fetuses aborted at Magee-Women’s Hospital at 18-20 weeks of pregnancy. Human hair was evident on the mice by 12 weeks: “In the scalp grafts, fine human hair can be seen growing long and dark surrounded by the short white hairs of the mouse.”

If that doesn’t stand your hair on end, the ugly photos posted online at Nature should. Take a click. Behold, rat-human skin hybrids. It isn’t a pretty picture. If it offends you, well, it should. That’s all the more reason for me to report on this and you to know about it. Silence in the face of this can serve as acquiescence.

The work was funded by the National Institutes of Health, which very likely means that tax dollars contributed to this “research.”

I ask: Does this not bother University of Pittsburgh researchers? One need not be a moral theologian to find this unsettling.

While pre-med at Pitt, and after graduation, I did research for Dr. Thomas Starzl’s organ transplant team, where (among other duties) I attended the regular “Mortality & Morbidity” meetings. At those meetings, doctors rigorously debated hot-button moral-ethical issues. The dialogue got heated. Oftentimes, the issues were troubling, but they pale in comparison to this grisly display at Pitt. This research is an outrage that transcends the abortion issue; it ought to unite pro-lifers and pro-choicers alike. Here’s something that both sides ought to be able to condemn.

This is a Brave New World being pursued by certain members of the bio-medical research community—and an ugly one. What’s happening there merits our attention.

Does anyone care about ethics anymore?

Dr. Paul Kengor is professor of political science and chief academic fellow of the Institute for Faith and Freedom at Grove City College. His latest book (April 2017) is A Pope and a President: John Paul II, Ronald Reagan, and the Extraordinary Untold Story of the 20th Century. He is also the author of 11 Principles of a Reagan Conservative. His other books include The Communist: Frank Marshall Davis, The Untold Story of Barack Obama’s Mentor and Dupes: How America’s Adversaries Have Manipulated Progressives for a Century.

The post ‘Humanized Mice’? Another Challenge to Bioethics in ‘Brave New World’ appeared first on DailySurge.