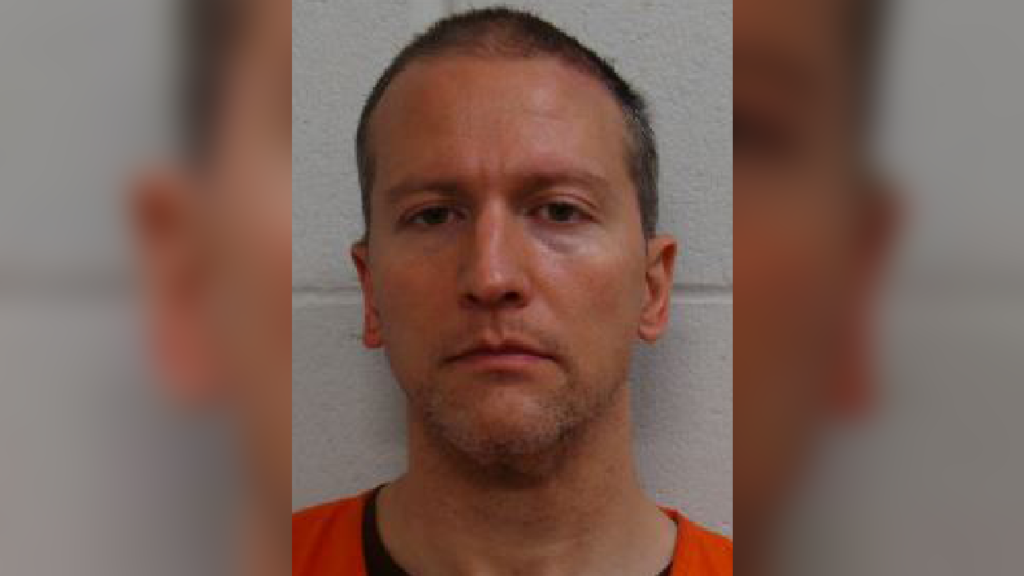 Defending the indefensible can be a futile and fatuous endeavor.

It is just so in the murder trial of Derek Chauvin who exercised his Fifth Amendment right not to incriminate himself before the Minneapolis jury that will soon decide his fate.

By declining to take the witness stand to defend himself, the former police officer surely knew that he could not possibly explain the inexplicable, nor justify the unjustifiable nature of his own conduct in the killing of George Floyd. The many witnesses against the accused were compelling. But most of all, the video evidence supporting his guilt was overwhelming.

The vividness of Chauvin kneeling on Floyd’s neck and back for more than nine agonizing minutes while he was handcuffed and face down is a haunting image that jurors will take with them as they deliberate.

They will remember the last three recorded minutes as Floyd’s body goes limp, he lapses into unconsciousness and dies. Yet, the officer persists in literally squeezing the life out of the man on the ground.

Chauvin’s defense attorney tried, as he must, to raise reasonable doubt about his client’s guilt. He called a use-of-force expert to the stand who analyzed the videos and opined that the officer’s restraint was “justified and objectively reasonable.” But the witness, Barry Brodd, melted on cross-examination and seemed to concede that Chauvin not only violated his police training but that his use of force eventually became excessive.

Brodd’s testimony for the defense was anemic compared to numerous witnesses called by the prosecution who condemned Chauvin’s actions as the kind of dangerous and deadly force that may never be used under such circumstances.

They agreed that the neck restraint should have ended once Floyd stopped breathing, and medical aid should have been rendered by Chauvin who offered no assistance to his lifeless victim.

The most important witness for the defense was a retired forensic pathologist, Dr. David Fowler, who informed the jury that Floyd died of heart disease, drugs, and carbon monoxide exposure from the gas pipe of the squad car. But a rebuttal witness scoffed at Fowler’s testimony as “simply wrong,” noting that there was no evidence of carbon monoxide poisoning in the laboratory tests.

Fowler also offered the implausible opinion that the full weight of Chauvin’s knee on Floyd’s neck was not enough to kill him. To believe this, jurors would have to ignore both the damning videos and the persuasive testimony of several medical experts who concluded that Floyd was, without question, killed by the officer’s knee on his neck for more than nine minutes.

To gain a conviction, prosecutors need only prove that Chauvin was the “substantial” cause of death, not the sole cause.

The sequence of events captured on digital cameras shows that Floyd was alive until the defendant pressed his knee on the back of his neck and back while he was prone and handcuffed on the ground. Only then did Floyd stop breathing and his heart stopped.

No reasonable jury could conclude that Chauvin did not substantially cause Floyd’s death by depriving him of precious oxygen. The officer’s excessive use of force was deliberate which supports the top charge of second-degree murder —an intentional assault resulting in death.

At the very least, the defendant committed a dangerous act “evincing a depraved mind” and was grossly negligent which supports the lesser charges of third-degree murder and manslaughter, respectively.

In every case, jurors yearn to hear words of innocence uttered from the lips of the accused. Yet, Chauvin was wise not to take the witness stand to try to defend the indefensible.

No amount of rationalization could nullify what is so clearly evidenced on the video recordings, as jurors became eyewitnesses to the horrifying death of George Floyd. “Believe your eyes,” counseled the lead prosecutor.

But those same jurors will receive an instruction from the judge that a defendant’s right to remain silent cannot be used as an inference of guilt and should not prejudice him in any way. This is his constitutional right.

It is never easy to reach a decision unanimously. When presented with conflicting testimony, as noted herein, jurors tend to resort to common sense and wisdom grounded in their own life experiences. It informs their understanding of right versus wrong.

In this case, the great weight of the evidence favors the prosecution. It has sustained the burden of proof beyond a reasonable doubt that what Derek Chauvin did was not only wrong but criminal.