The most normal place in the world

Two days ago, in its infinite wisdom, the government of Chile announced that they were once again closing the national borders and putting the country back into lockdown.

I had been in Chile since late February, spending time at our farms and touring our agriculture operations after a successful harvest season. But needless to say I was on the first flight out.

It’s not just Chile; these same sorts of restrictions are happening all over the world.

As we mentioned in late March, the British government has also forbidden its citizens from leaving England and imposed severe financial penalties for anyone doing so.

This is extraordinary, given that both Chile and the UK are among the top 5 most vaccinated countries in the world.

The UK in particular has vaccinated 85% of people over the age of 60, i.e. those who are, statistically speaking, the most vulnerable to severe COVID-19.

It’s ridiculous to simultaneously assert that the vaccine is safe and effective, while at the same time commanding your heavily vaccinated population to stay home because of COVID.

Spain just passed a new law that went into effect last week requiring everyone to wear a face mask in all public places, indoors or outdoors, no matter how many people may or may not be around.

According to the law, if you’re sunbathing on a deserted beach all by yourself, or camping in a forest in the middle of nowhere, you are legally required to wear a facemask.

Lithuania, which has administered more than 500,000 vaccine doses in a population of just 2.7 million, has locked the country down, closed businesses, and is even forbidding its citizens to travel to other cities within Lithuania.

The Italian government recently locked down most of its country, placing the majority of citizens back into the most severe restrictions, just in time for the Easter holiday.

We can see this trend in dozens of countries around the world. It’s almost as if it’s 2020 all over again– we’re right back where we were a year ago.

Even in the United States, where plenty of governors have loosened restrictions, the federal government is pushing back as hard as it can on freedom.

And the big corporations are playing along.

Companies like Starbucks, Target, Marriott, etc. require masks and other restrictions at ALL of their US locations, regardless of whether or not local rules require it. And big corporations are some of the loudest voices calling for health passports and mandatory vaccination.

This is one of the reasons why the ‘War on COVID’ reminds me so much of the War on Terror.

It’s been nearly 20 years since 9/11. They’ve spent trillions upon trillions of dollars fighting the War on Terror. They’ve awarded extraordinary authorities to the government in the name of security. They’ve trampled all over the Constitution and individual liberty.

And they’ve made people participate in all sorts of pointless security rituals, like taking off your shoes at the airport.

Yet they STILL haven’t declared victory in the War on Terror.

After all, there will always be some evil new threat lurking, which the media will promptly use to terrify people and make us give up even more freedom.

Similarly, there will always be some evil new COVID strain or superbug.

And count on Big Media to be standing by ready to terrify viewers, while public health officials force idiotic rules upon us (like the “wet sand good, dry sand bad” decree in Los Angeles from last year.)

Part of me thinks they’ll combine the two– COVID and terrorism– with stories of some startup terror cell deliberately infecting operatives with a new COVID strain and sending them on airplanes into the United States.

I cannot begin to imagine how Draconian the government reaction will be. Or that of ordinary citizens.

And this is another major similarity between COVID and the War on Terror.

Because in addition to the inherent endlessness of it all (i.e. the real ‘Infinity War’), and the pointless, almost comically silly rituals, both COVID and WoT managed to dehumanize our civilization.

After 9/11, the government and Big Media helped create a new culture of suspicion. The prevailing motto was “If you see something, say something.”

Citizens were taught to rat out their neighbors over completely innocent, innocuous activities, and to view one another as potential threats, not as human beings.

They’ve managed to do the same thing with COVID-1984.

We’re not human beings anymore. We’re nothing but diseased vermin. Literally just BREATHING around someone is now considered impolite, at best, and a crime at worst.

I’ve been inside elevators where masked people face the walls and remain silent… because of COVID. Or they refuse to enter an elevator if another human being is on it.

Government officials encourage us to rat out neighbors if they hold a family holiday gathering, and ‘call out’ people who hug one another.

And it’s perfectly acceptable, in the name public health and COVID justice, to pepper spray someone who’s sitting by themselves hundreds of meters away and not wearing a mask.

All of that is what brought me back to Mexico this weekend.

On Saturday evening I went for a stroll outdoors and happened upon a Mariachi band that was playing. Around 100 people were outside eating ice cream and sipping drinks.

Children played with one another and danced to the music while parents engaged each other in light banter.

In a nutshell it was… normal. Free, without fear or dehumanization.

And that’s a level of sensibility and freedom that has become exceedingly rare in this world. 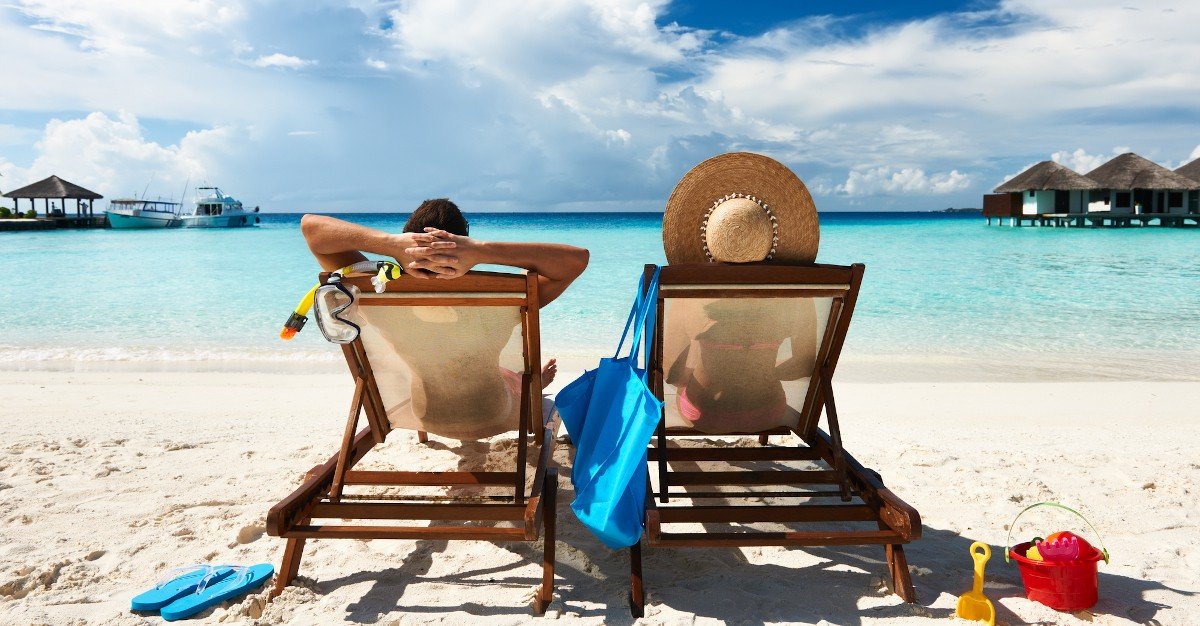 Click this link for the original source of this article.
Author: Simon Black

This content is courtesy of, and owned and copyrighted by, https://www.sovereignman.com and its author. This content is made available by use of the public RSS feed offered by the host site and is used for educational purposes only. If you are the author or represent the host site and would like this content removed now and in the future, please contact USSANews.com using the email address in the Contact page found in the website menu.