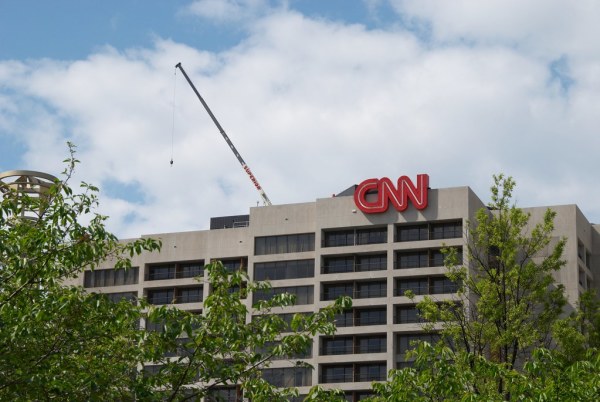 On Tuesday, Project Veritas released undercover footage in which CNN’s technical director, Charlie Chester, revealed that his network engaged in “propaganda” to benefit president Joe Biden’s candidacy during the 2020 election.

During a conversation with a Project Veritas undercover journalist, Chester revealed the impact which CNN had in determining the outcome of the presidential election last year.

“[Trump’s] hand was shaking or whatever, I think. We brought in so many medical people to tell a story that was all speculation – that he was neurologically damaged, and he was losing it. He’s unfit to – you know, whatever. We would always show shots of him [Biden] jogging and that [he’s] healthy, you know, and him in aviator shades. Like you paint him as a young geriatric. We were creating a story there that we didn’t know anything about. That’s what – I think that’s propaganda.”

Later, the director continued to state that COVID-19 media coverage would cease in the near future and would be replaced by a push to promote climate change fear.

“I think there’s a ‘COVID fatigue.’ So, like whenever a new story comes up, [CNN] will latch onto it. They’ve already announced in our office that once the public is – will be open to it – we’re going to start focusing mainly on climate. It’s going to be our focus. Like our focus was to get Trump out of office, right? Without saying it, that’s what it was, right? So, our next thing is going to be climate change awareness.

I have a feeling that it’s going to be like, constantly showing videos of decline in ice, and the weather warming up, and, like, the effects it’s having on the economy. A pandemic-like story that we’ll beat to death, but that one’s got longevity. Do you know what I mean? Like there’s a definitive ending to the pandemic. It’ll taper off to a point that it’s not a problem anymore. Climate change can take years, so we’ll probably be able to milk that quite a bit. Fear sells.”

In other news...
Dark, Cold Years Are Coming, So You’d Better Get Re...
Riots Break Out In Minnesota’s Brooklyn Center Afte...
Who Rules America?
Minnesota Descends Into Violence After Police Shoot...
Why San Francisco Schools Are REVERSING Their Decis...
Ohio Fun Facts That You Want to Know: Part Two
0 Comments
Inline Feedbacks
View all comments