SHERIFF: 11-year-old girl at center of Amber Alert was with 22-year-old man

April 13, 2021 Constitutional Nobody US News

FLORIDA – An Amber Alert for a missing 11-year-old girl who was last seen in New Port Richey Monday has been canceled.

On Tuesday, Luis Alberto Encarnacion, 22, was arrested at his home on the 200 block of Pasadena Drive in Tampa.

The victim, 11-year-old Montana Breseman, was located safe inside Encarnacion’s home. The Sheriff says Breseman described the suspect her “boyfriend.”

Detectives believe she and Encarnacion on social media.

Attorney General Ashley Moody said, “I am horrified by the facts of this extremely disturbing case involving the sexual battery of a minor. This arrest should serve as a startling warning to parents, that there are adults living among us who would seek out and prey on our children. I am grateful for the quick actions by Sheriff Chronister and the Hillsborough County Sheriff’s Office to rescue the victim and arrest the monster harming her. As Attorney General, I will do everything within the authority of my office to ensure the defendant in this case faces justice and can never again harm another child.”

“There is no logical sense for a 22-year-old man to be with an 11-year-old child unless there was horrific things that were going to go on in that place,” said Pasco County Sheriff Chris Nocco. “In her mind, she thought Louis was her boyfriend. We all know that’s not real. What’s real is Louis acted like a predator.”

“Her mom is in county jail. Her dad is nowhere in the picture. She has gone from one adverse childhood experience to another,” Nocco said. “She is looking for that stability, that caring nature, that most kids are given in life.” 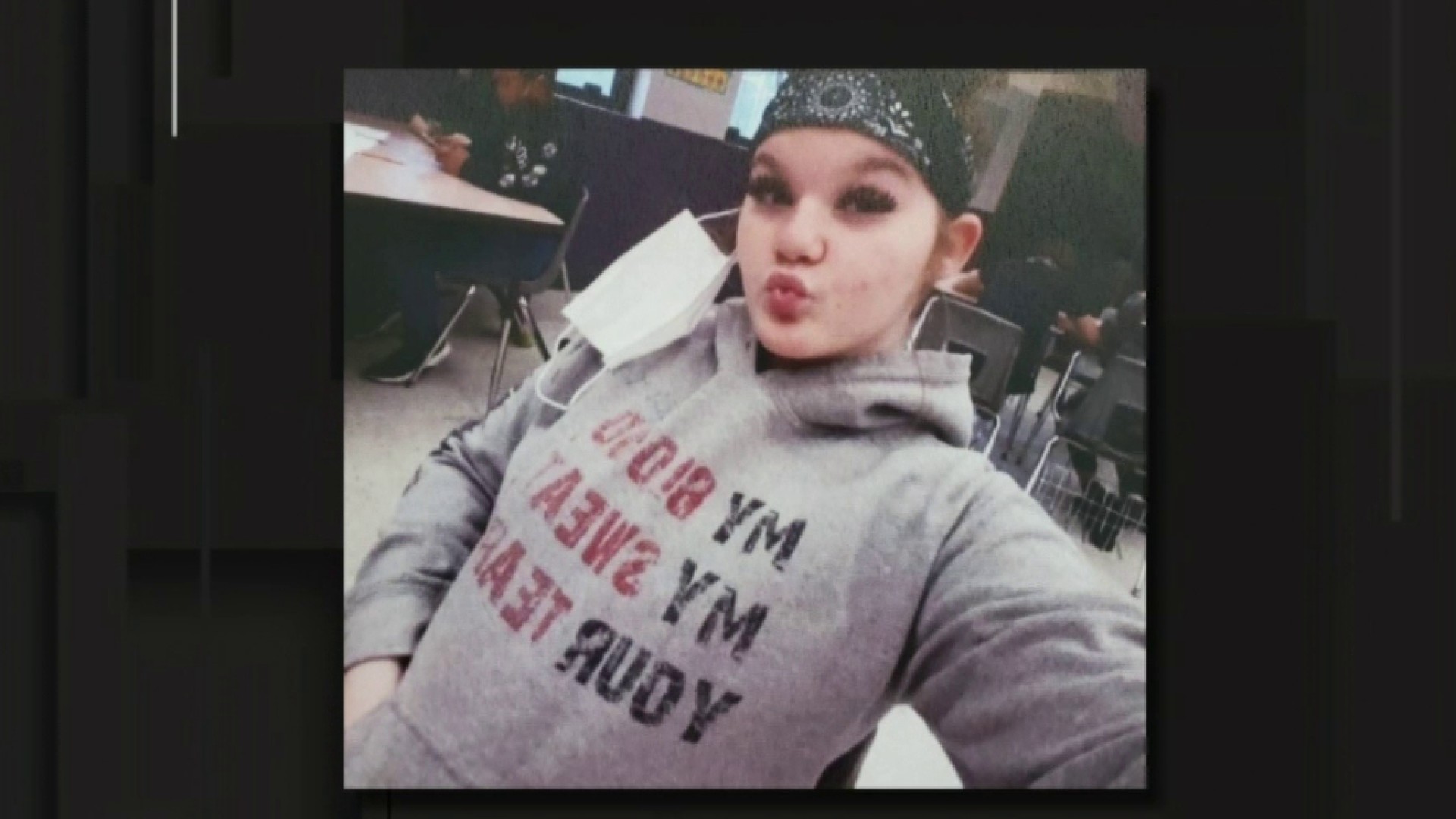 “While we are incredibly proud of our deputies, and the teamwork that was displayed by all the agencies involved in the safe recovery of this child, we are deeply concerned for the victim’s well-being and the circumstances that led to these criminal acts,” said Sheriff Chad Chronister. “In this case, an adult knowingly engaged in a sexual relationship with a child. As we continue our investigation, we urge parents, teachers, and friends to please help us prevent this abuse from happening by always monitoring who your children are talking to and never hesitating to call law enforcement if you believe a child is in danger.”

Encarnacion is facing one count of Concealing the Location of a Minor, one count of Unlawful Use of Two Way Communication Device, two counts of Lewd or Lascivious Battery, and two counts of Sexual Battery (Victim Less Than 12; Defendant 18 or older). Following his arrest, Encarnacion admitted to the offenses while being questioned by HCSO detectives.

The post SHERIFF: 11-year-old girl at center of Amber Alert was with 22-year-old man appeared first on Breaking911.

In other news...
BLM Co-Founder Spends Over $3 Million on Real Estat...
Rep. Scalise slams Biden for ‘child abuse’ happenin...
27-Year-Old Resident Doctor Dies Months After Recei...
Big and Little Lies
The U.S. House Will be Voting on Two Bills to Under...
John Kennedy: We are sending too many kids to schoo...
0 Comments
Inline Feedbacks
View all comments