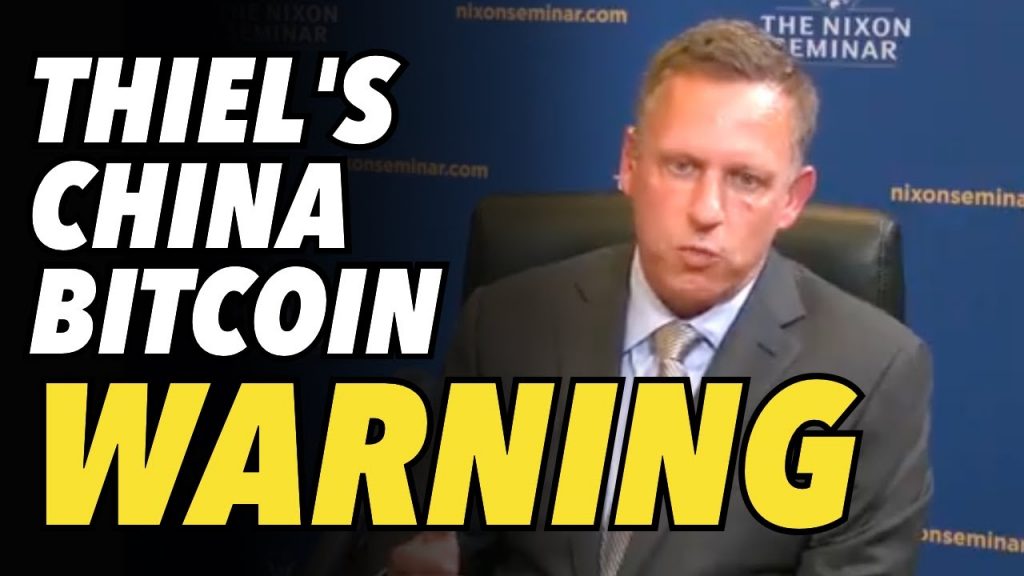 PayPal co-founder and venture capitalist, Peter Thiel, has warned that the Chinese central government may be supporting Bitcoin as a means to undermine the foreign and monetary policy of the United States. But, he added, it has tried to use the Euro the same way.

“You’d Have To Shut Down The Internet” To Ban Bitcoin, Says SEC’s Hester Peirce

“You’d Have To Shut Down The Internet” To Ban Bitcoin, Says SEC’s Hester Peirce

Any government efforts to ban Bitcoin would be “foolish,” said Hester Peirce (aka “Crypto Mom”), a very Bitcoin-friendly commissioner at the U.S. Securities and Exchange Commission (SEC), during a MarketWatch virtual conference earlier this week, according to Cryptoslate reporter Liam Frost.

Click this link for the original source of this article.
Author: Alex Christoforou