April 12, 2021 Constitutional Nobody US News

Los Angeles, California — The Los Angeles Police Department provided more information about an officer-involved shooting that occurred in the Olympic Division, in the city of Los Angeles on March 23, 2021, at around 2:20​ p.m.. An officer assigned to Olympic Division Patrol, was assisting a community member outside of the front doors of Olympic Station located in the 1100 block of south Vermont Avenue. Once the officer finished, he saw the suspect standing near the front doors of the station with a gun in his hand. The help call was broadcast and additional officers responded to the station. That suspect was later identified as 35-year-old Nakiea Brown.

Officers gave Brown multiple commands to drop the gun, however he refused to comply. He raised his gun in the direction of the officers, resulting in an officer-involved shooting. Brown was struck by gunfire and taken into custody. Fire department, paramedics transported brown to a local hospital, where he underwent surgery and was admitted for observation. Investigators recovered Brown’s handgun from the scene. Investigators discovered that the gun was an air pistol. Investigators discovered that brown had hand written notes in his possession. 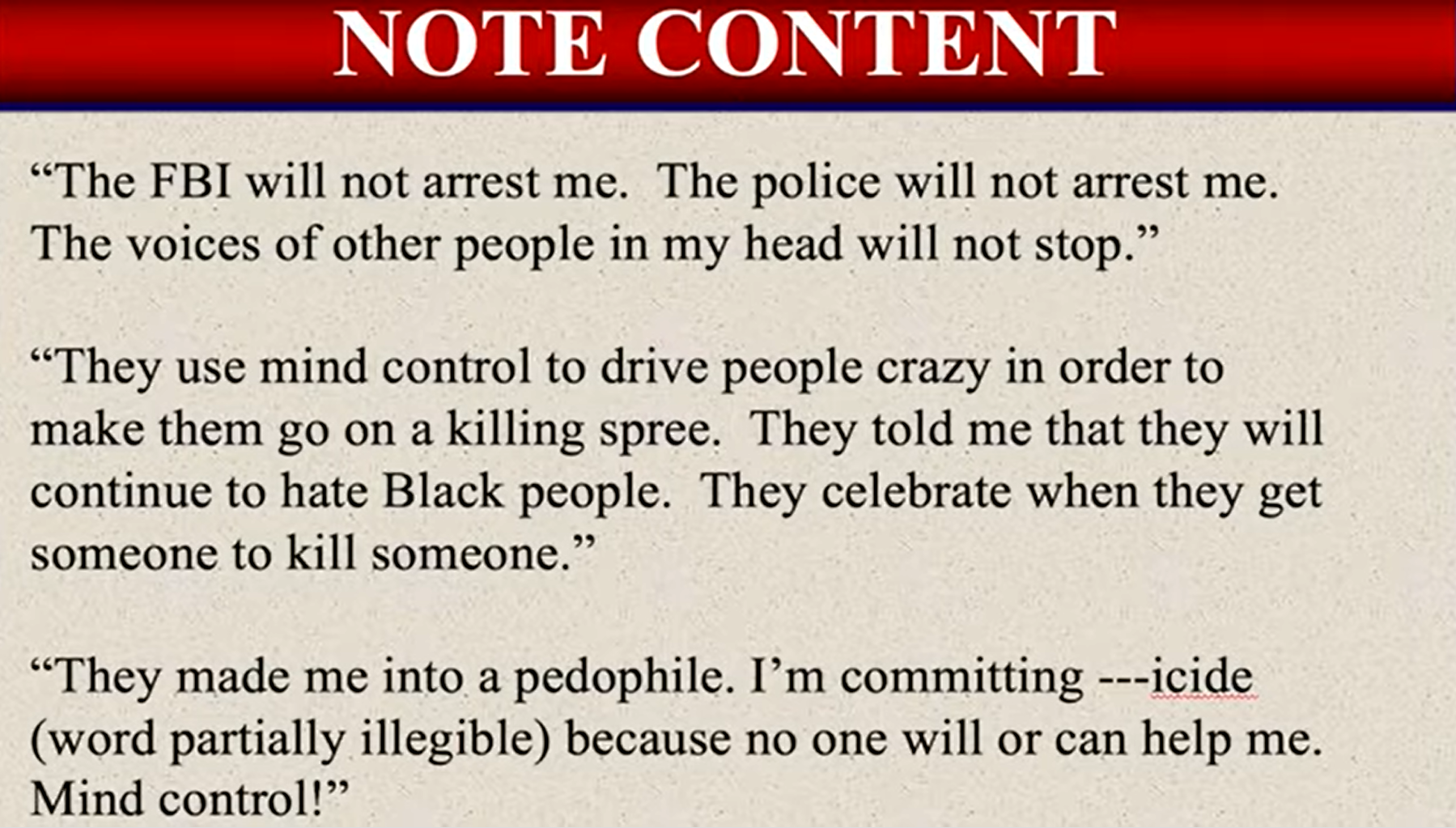 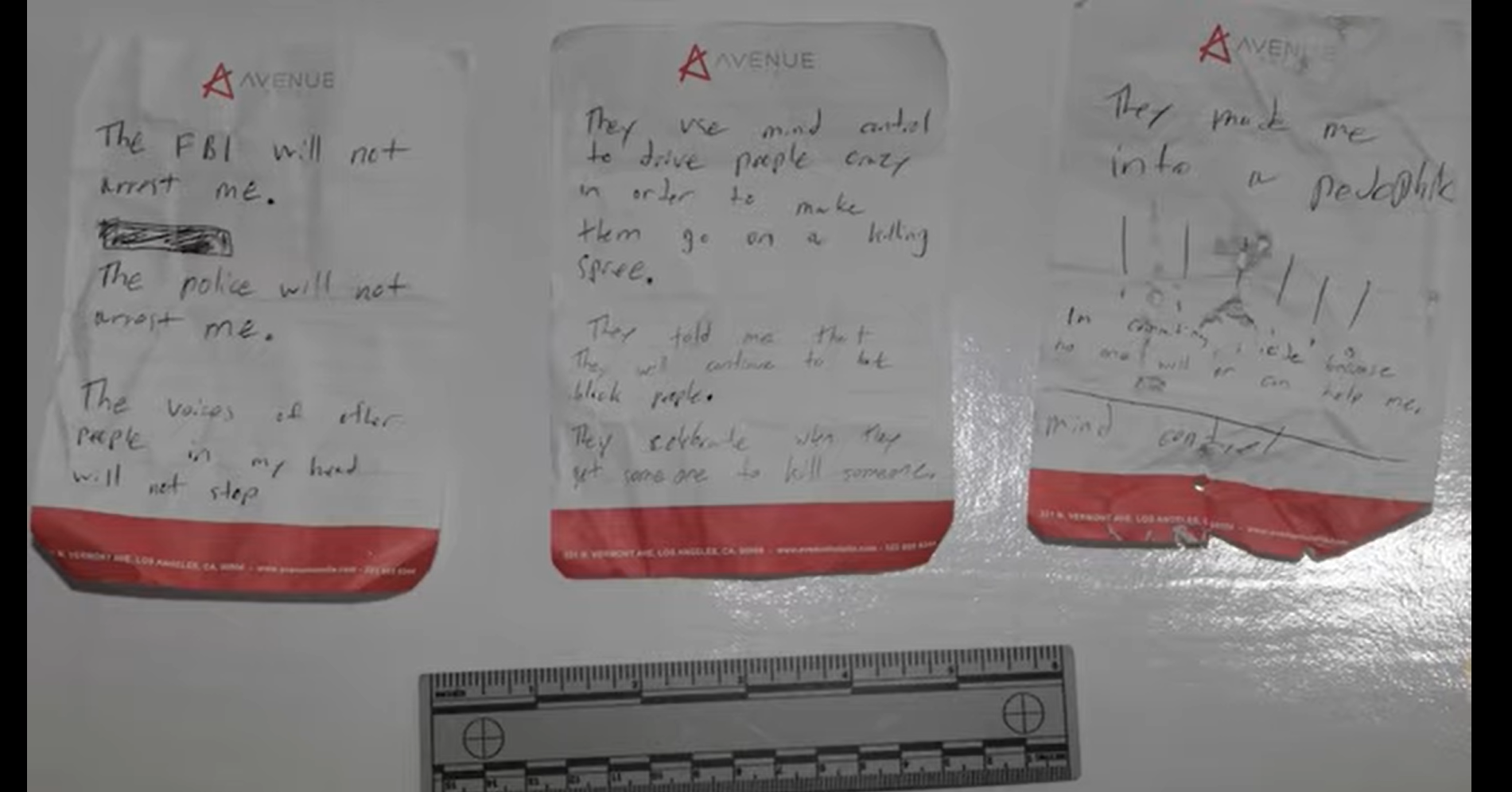 The notes were recovered at the scene and booked as evidence.